Vishal Krishna Reddy AKA Vishal is an Indian film actor and producer who works in Tamil cinema.

He was elected as President of Tamil Film Producers Council election, which was held on 2 April 2017.

Vishal worked as Assistant director for the film Vedham in 2001 and then made his debut in 2004 with Chellamae.

Apple Days Sale Discount iPhone 13, iPhone 12, and others It’s Christmas and if you wish to gift yourself an iPhone 13 on the occasion, you should head to Vijay Sales for special deals… 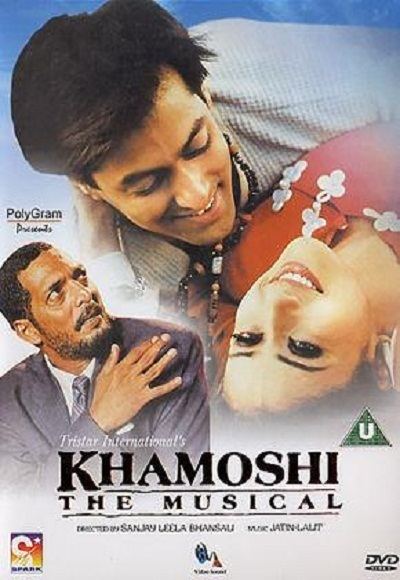 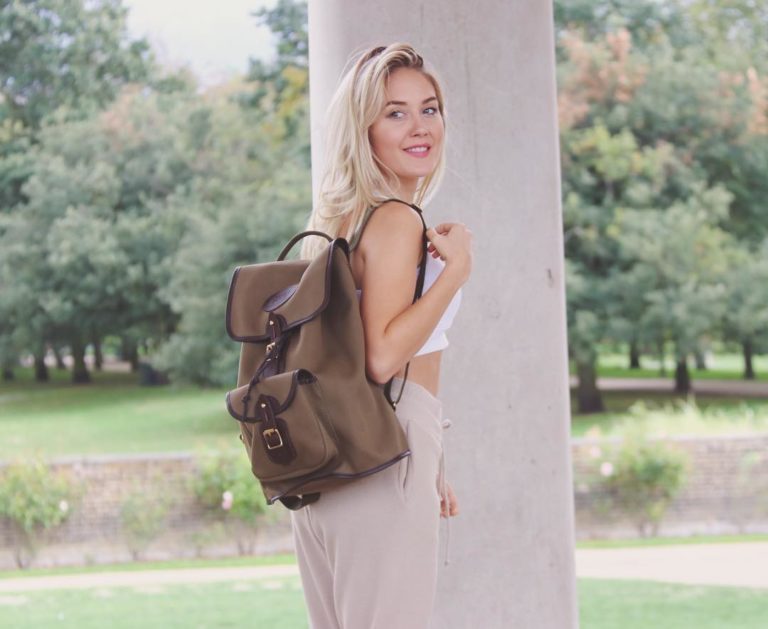 Here comes the trailer of most awaited movie of the year Bharat Presenting to you A Journey of a Man and a Nation together! BharatKaTrailer .‘Bharat’ starring Salman Khan and Katrina Kaif releases this…