Trisha Krishnan is an Indian actor model who worked in Tamil Telugu and Hindi films.

She was born on 4 May 1983 to Krishnan and Uma in Chennai (then known as Madras) into a Tamil Palakkad Iyer family.

Began her acting career in a supporting role as Simran’s friend in Jodi.

The first project she accepted was the Priyadarshan-directed Lesa Lesa, with the promotional posters for the film, also creating an offer to star in the A R Rahman musical hit, Enakku 20 Unakku 18 (2003).

An ardent animal lover, Trisha has been the Goodwill Ambassador of PETA. In 2010, Trisha collaborated with People for the Ethical Treatment of Animals (PETA) in issuing a public appeal to domesticate stray dogs rather than craving for pedigreed foreign breeds. 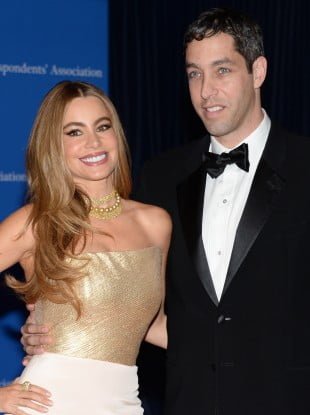 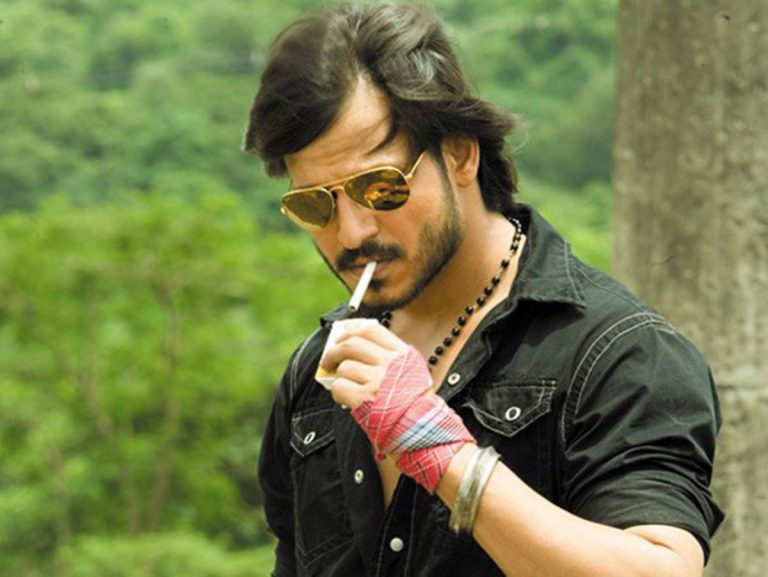 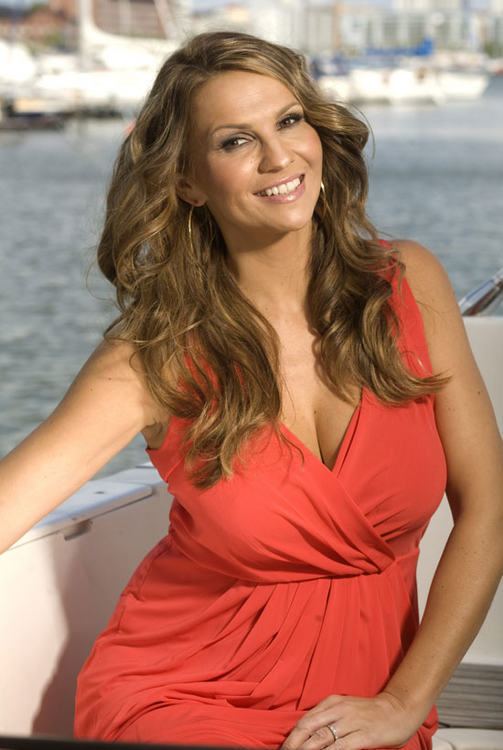 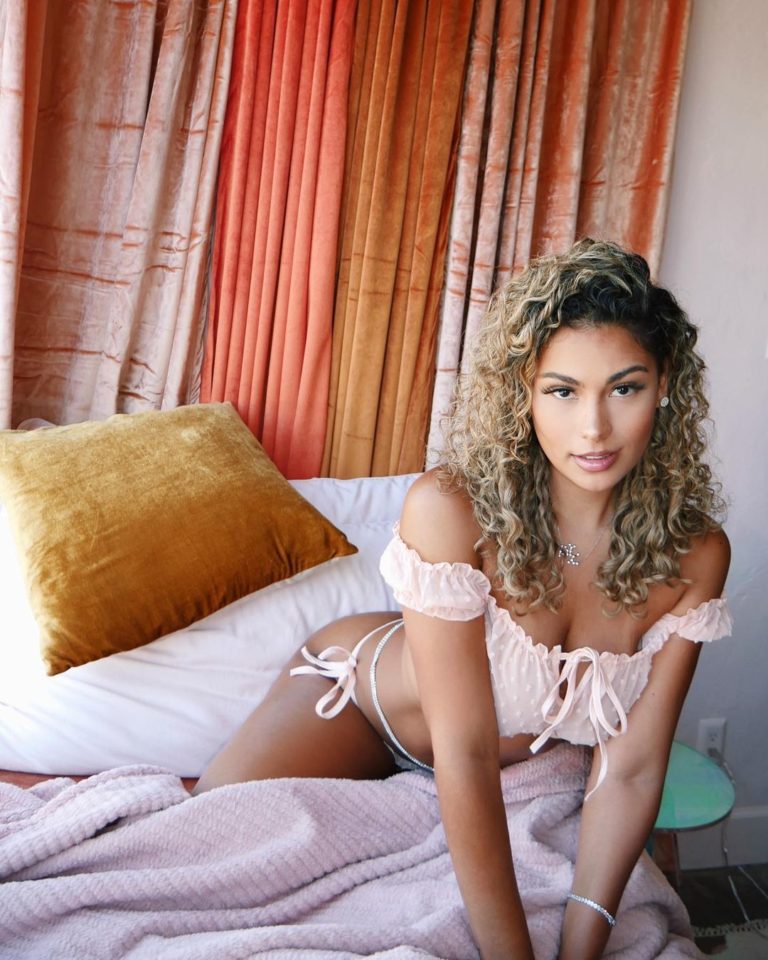 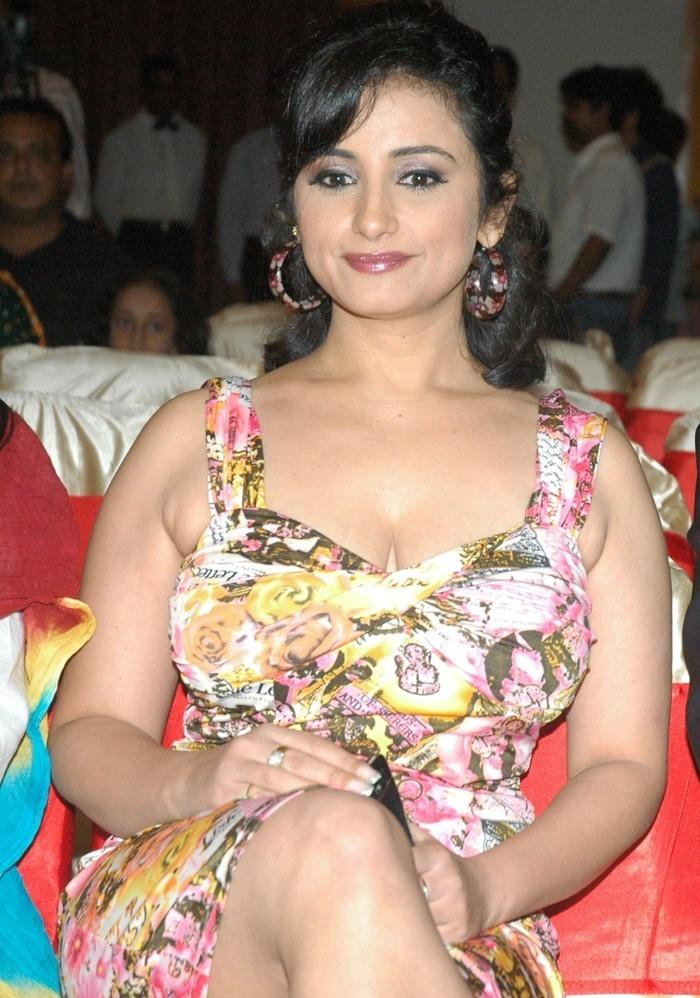