Three Arrows Capital has defaulted on a loan worth more than $670 million.

Prominent crypto hedge fund Three Arrows Capital has defaulted on a loan worth more than $670 million.

Digital asset brokerage Voyager Digital issued a notice on Monday morning, stating that the fund failed to repay a loan of $350 million in the U.S. dollar-pegged stablecoin, USDC, and 15,250 bitcoin, worth about $323 million at today’s prices.

3AC’s solvency crunch comes after weeks of turmoil in the crypto market, which has erased hundreds of billions of dollars in value.

Bitcoin and ether are trading slightly lower in the last 24 hours, though well off their all-time highs.

Meanwhile, the crypto market cap sits at about $950 billion, down from around $3 trillion at its peak in November 2021.

In the interim, the broker emphasized that the platform continues to operate and fulfill customer orders and withdrawals.

That assurance is likely an attempt to contain the fear of contagion through the wider crypto ecosystem.

“We are working diligently and expeditiously to strengthen our balance sheet and pursuing options so we can continue to meet customer liquidity demands,” said Voyager CEO Stephen Ehrlich.

On Friday, Voyager said it had approximately $137 million in U.S. dollars and owned crypto assets.

The company also noted that it has access to a $200 million cash and USDC revolver and a 15,000 bitcoin ($318 million) revolver from Alameda Ventures.

“The default of 3AC does not cause a default in the agreement with Alameda,” the statement said.

How the company got there?

Three Arrows Capital was established in 2012 by Zhu Su and Kyle Davies.

Zhu is known for his incredibly bullish view of bitcoin, and he said last year that the world’s largest cryptocurrency could be worth $2.5 million per coin.

But in May this year, as the crypto market began its meltdown, Zhu said on Twitter that his “supercycle price thesis was regrettably wrong.”

The onset of a new so-called “crypto winter” has hurt digital currency projects and companies across the board.

Three Arrow Capital’s problems began earlier this month after Zhu tweeted a rather cryptic message that the company is “in the process of communicating with relevant parties” and is “fully committed to working this out.”

There was no follow-up about what the specific issues were.

But the Financial Times reported after the tweet that U.S.-based crypto lenders BlockFi and Genesis liquidated some of 3AC’s positions, citing people familiar with the matter.

3AC had borrowed from BlockFi but was unable to meet the margin call.

A margin call is a situation in which an investor must commit more funds to avoid losses on a trade made with borrowed cash.

Then the so-called algorithmic stablecoin terraced, and its sister token luna collapsed.

3AC had exposure to Luna and suffered losses.

“The Terra-Luna situation caught us very much off guard,” 3AC co-founder Davies told the Wall Street Journal earlier this month.

Three Arrows Capital is still facing a credit crunch exacerbated by the continued pressure on cryptocurrency prices. Bitcoin hovered around the $21,000 level on Monday and is down about 53% this year.

Meanwhile, the U.S. Federal Reserve has signaled further interest rate hikes to control rampant inflation, which has taken the steam out of riskier assets.

3AC, one of the biggest crypto-focused hedge funds, has borrowed large sums of money from various companies and invested in several digital asset projects. That has sparked fears of further contagion across the industry.

“The issue is that the value of their [3AC’s] assets as well has declined massively with the market, so all in all, not good signs,” Vijay Ayyar, vice president of corporate development and international at crypto exchange Luno, told CNBC.

“What’s to be seen is whether there are any large, remaining players that had exposure to them, which could cause further contagion.”

Another crypto lender, Babel Finance, said that it is “facing unusual liquidity pressures” and halted withdrawals this month.

Is an Apple Watch worth buying it?

Apple Music’s student plan is getting more costly in the US, UK, and Canada 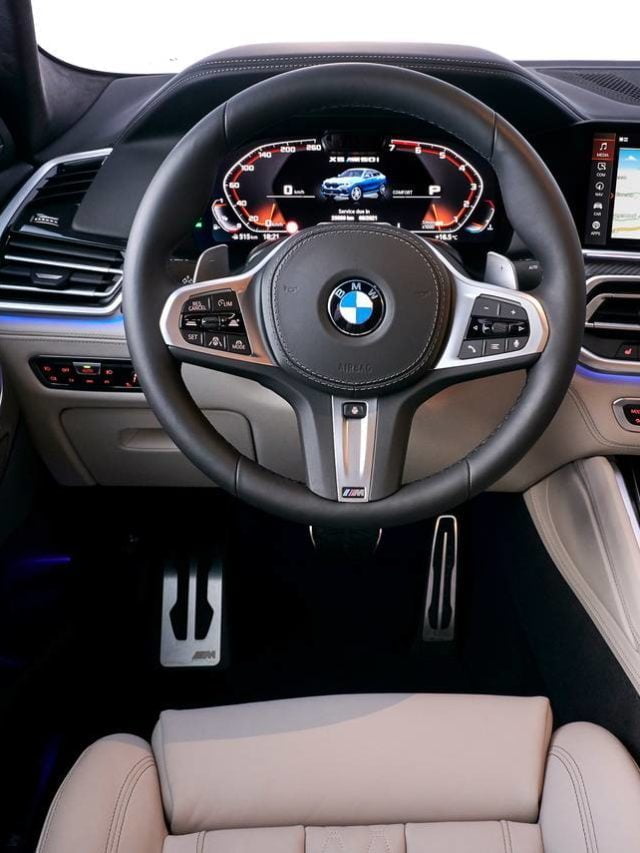 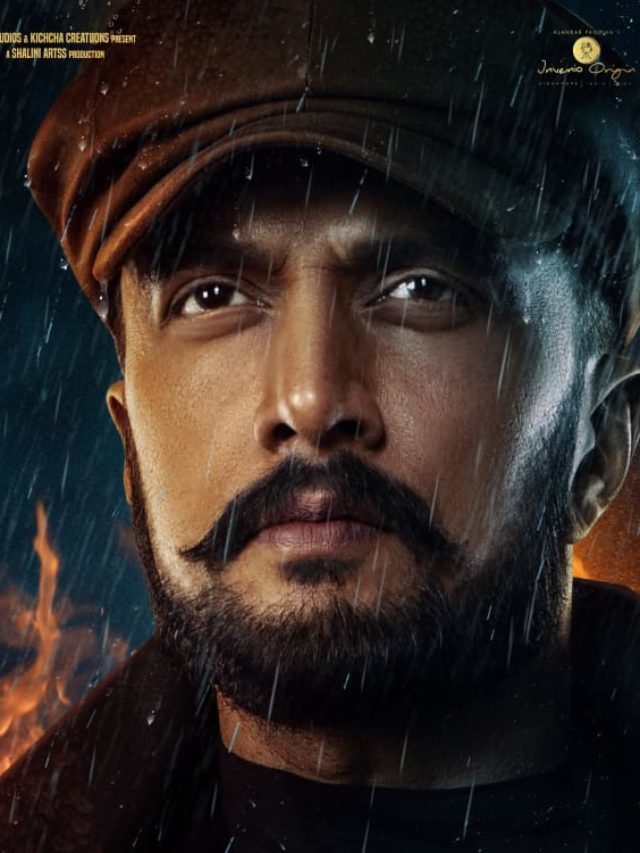 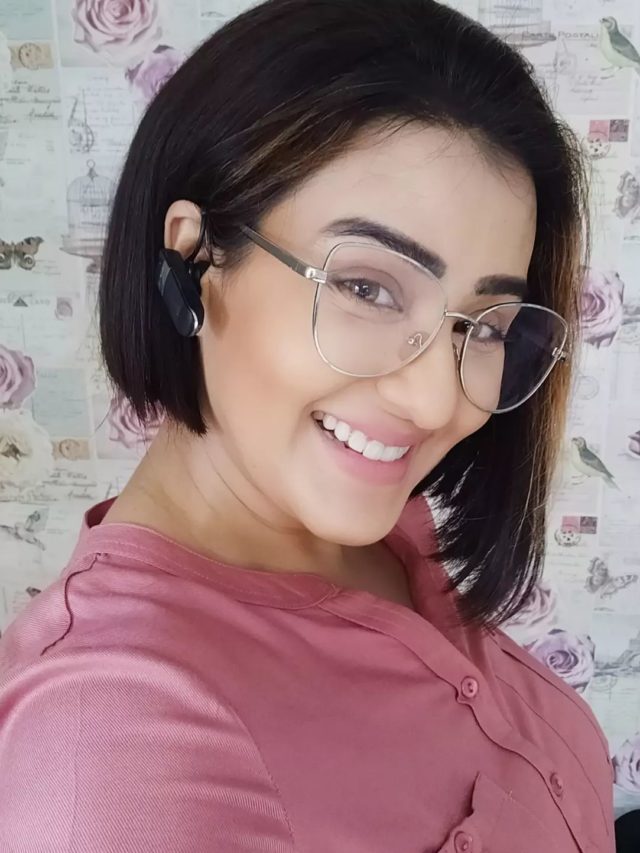 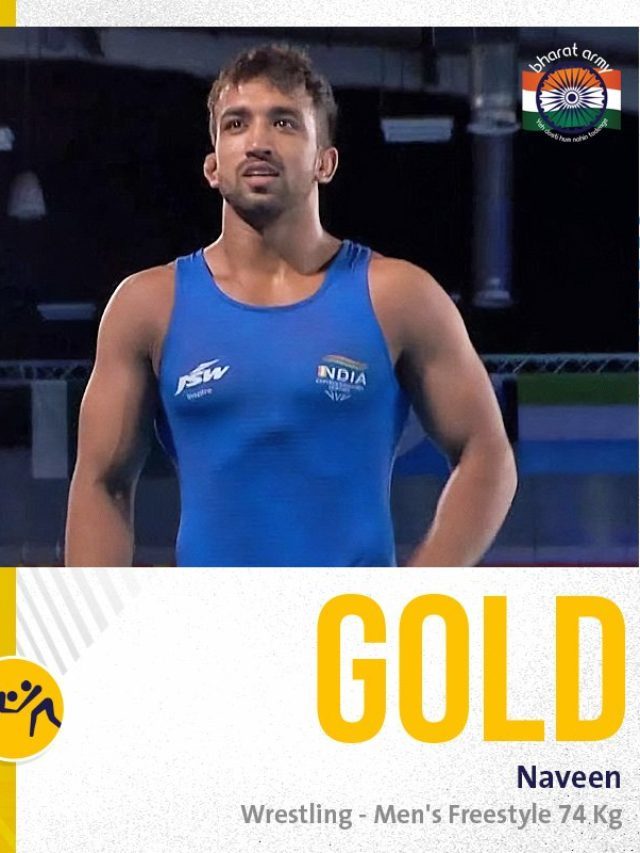 Russian Investments in Palladium, Digital Token Issued. The Russian unit of Atomyze, a platform that specializes in the tokenization of commodities, and Rosbank, are starting transactions with digital financial assets (DFAs) based on precious… 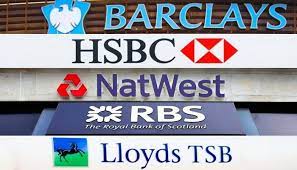 Gold Rate Today, July 2. Gold Import Duty Hiked by 5% Will The Prices Increase. Gold price in India increased by Rs 930 on July 2, 2022. As of Saturday, the gold price in… 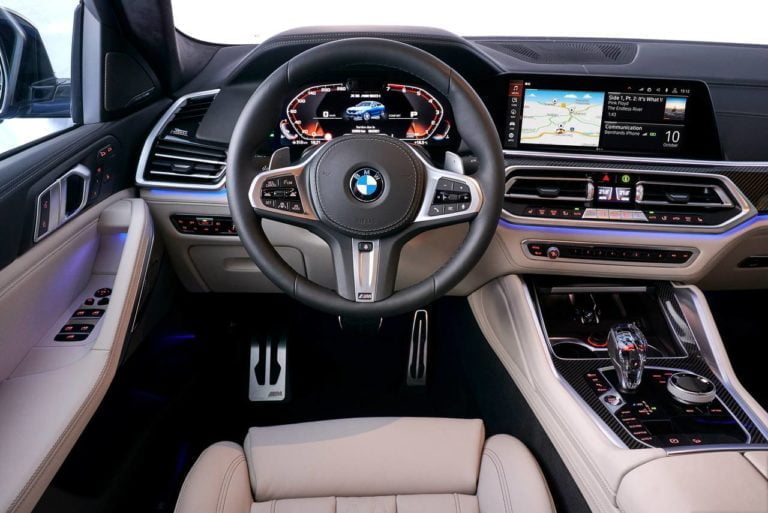 All You Want To Know About The 2022 BMW X6. The fastback, coupe-style form of SUV has become so popular that several premium automakers now offer sloping-roof variants of traditional SUVs.  The BMW X6,…