Shankar Shanmugam is an Indian filmmaker who predominantly works in Tamil cinema.

He was born on 17 August 1963 in Kumbakonam, Thanjavur district, Tamil Nadu to Muthulakshmi and Shanmugam.

Shankar completed his diploma in Mechanical Engineering from Central Polytechnic College before entering the film industry.

He was roped into the film industry as a screenwriter by S. A. Chandrasekhar, who accidentally saw the drama stage shows made by Shankar and his team.

Though he wanted to be an actor, he chose to be a director instead and became one of the leading directors in Indian Cinema.

He made his debut as a director in the film Gentleman (1993), for which he won the Filmfare Best Director Award and the Tamil Nadu State Film Award for Best Director.

He is one of the highest paid film directors of India, particularly known for extensive use of visual effects, prosthetic makeup and state-of-art technology in songs.

He usually collaborates with composer A. R. Rahman, both having done over 10 films together.

Two of his films, Indian (1996) and Jeans (1998), were submitted by India for the Academy Award for Best Foreign Language Film.

He was awarded an honorary doctorate by M. G. R. University.

Imran Khan All Films Hit Flop Box Office Collection Imran Khan is an American actor of Indian origin who appears in Hindi films. He is the nephew of actor Aamir Khan and director-producer Mansoor Khan, and the grandson of…

Ranveer Singh’s Simmba is quite literally roaring at the box office. All early speculations had indicated that the Rohit Shetty film would score big at the box office but figures have only proved Ranveer’s status as a… 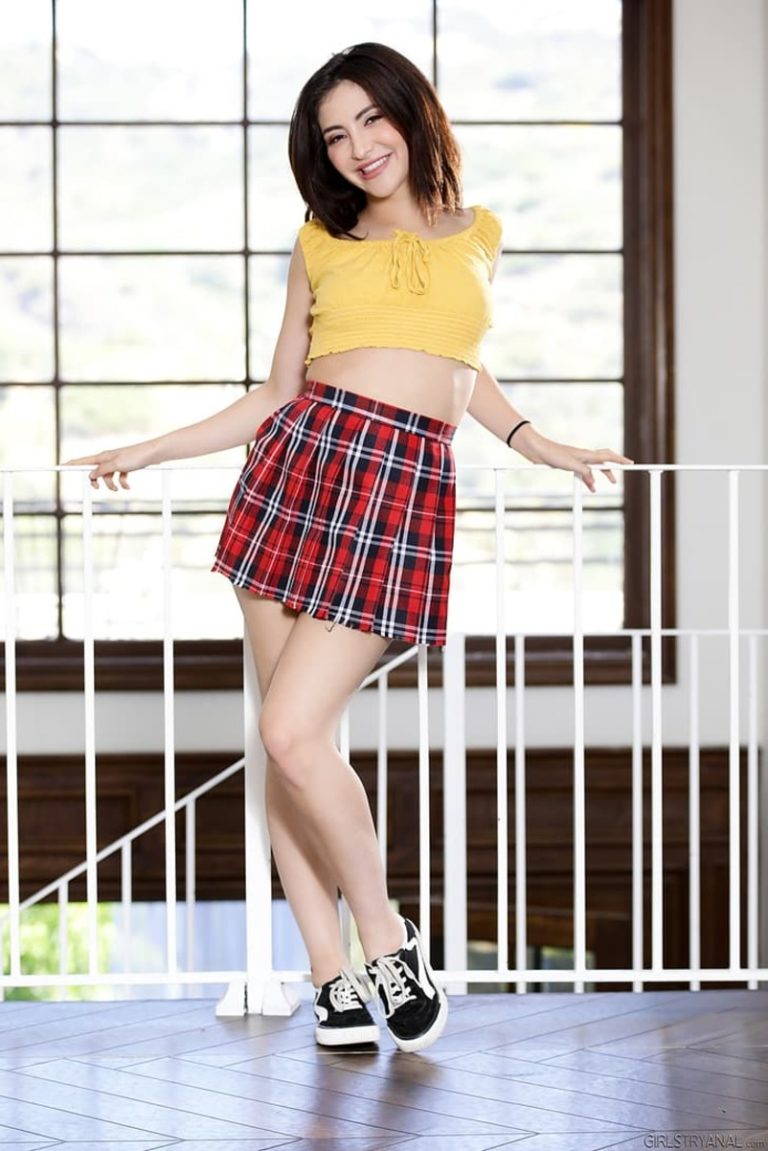 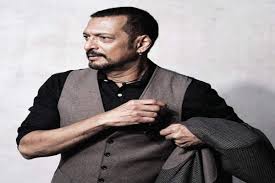 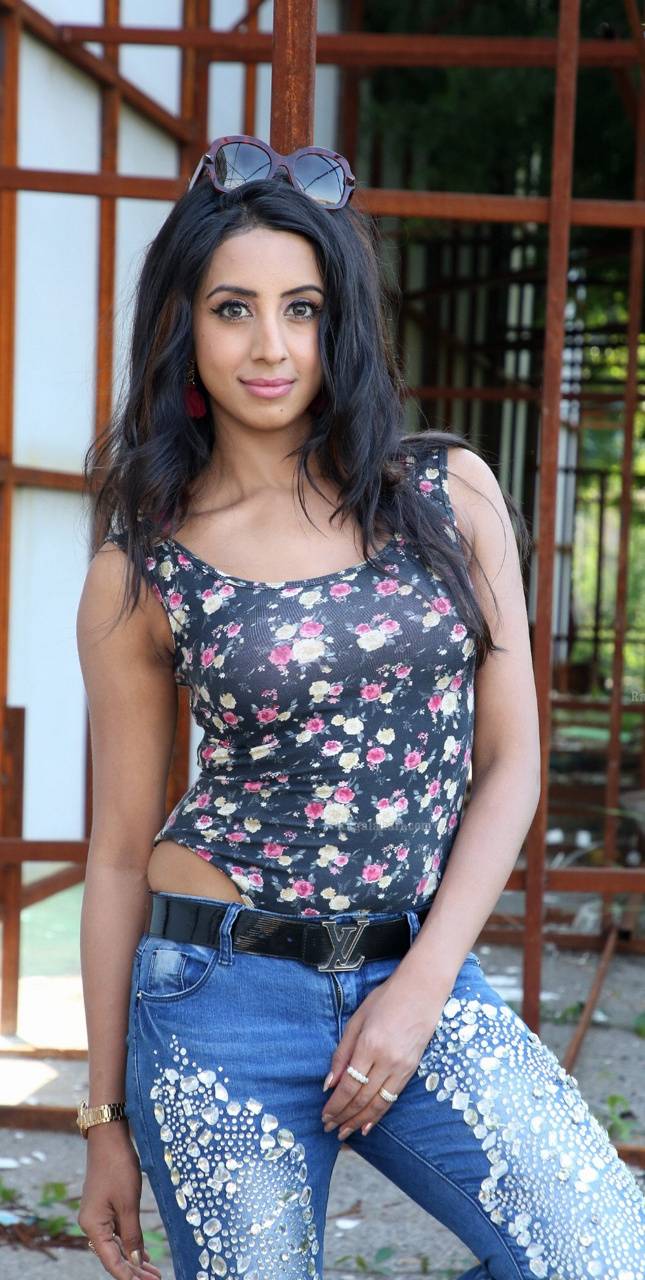 Sanjjanaa Galrani Filmography All Films All Languages Sanjjanaa Galrani is an Indian model-actress who worked in Kannada Tamil Telugu and Malayalam films. Brought up in Bengaluru, Sanjjanaa is of Sindhi origin. When she was…

Forbes has released the World’s Highest-Paid entertainers’ list for 2019 Taylor swift tops with $185M and Akshay Kumar has done pretty! Aside from being the only Indian actor to have found a spot on…