S S Rajamouli and Mahesh Babu’s Movie Budget Will Be More Than 500cr. 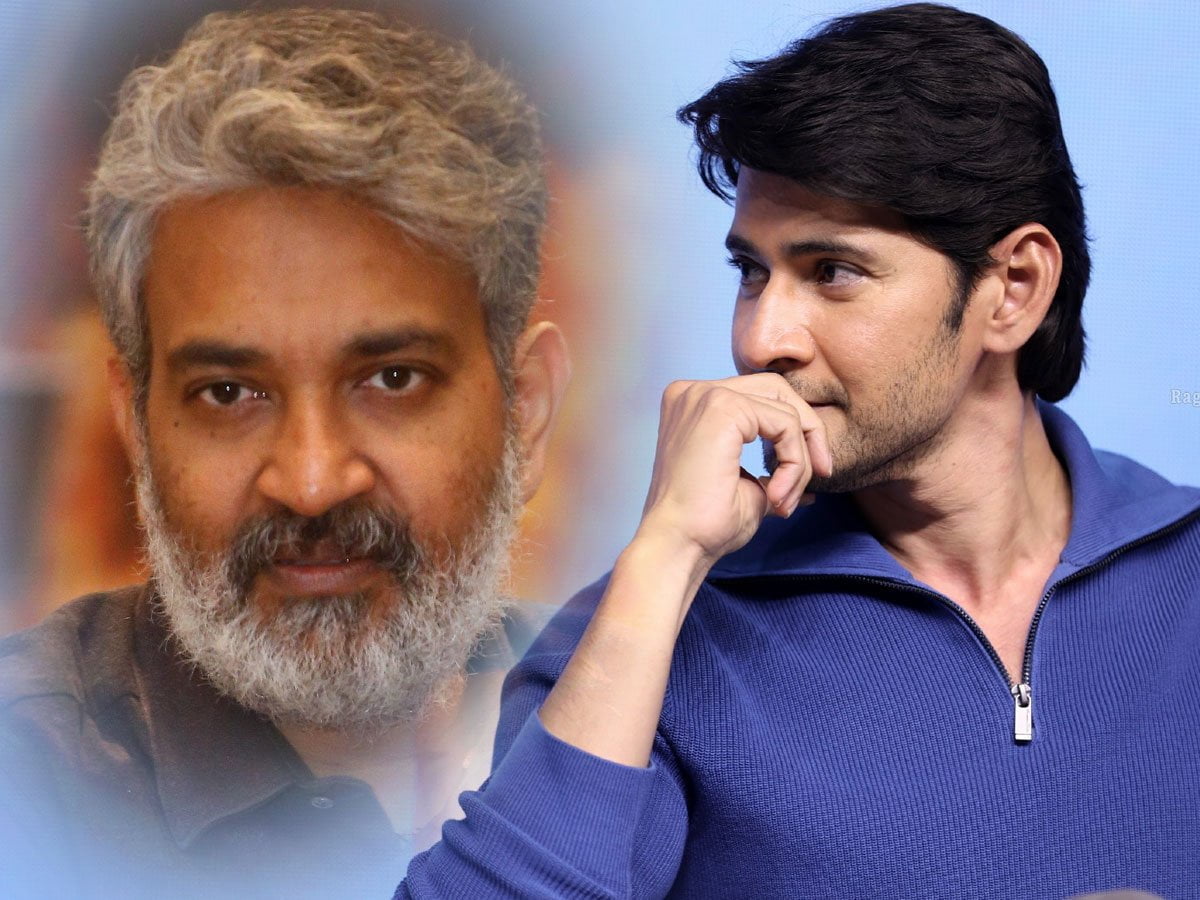 Rumours are that S S Rajamouli and Mahesh Babu’s Movie Budget Will Be More Than 500cr.

Rajamouli knows the trick that brings that money back.

So no matter how much it costs, the producers are not lagging.

Inside sources say that Mahesh Babu’s next, directed by S S Rajamouli, producers are now investing Rs 800 crore in the film.

The movie is said to be like James Bond.