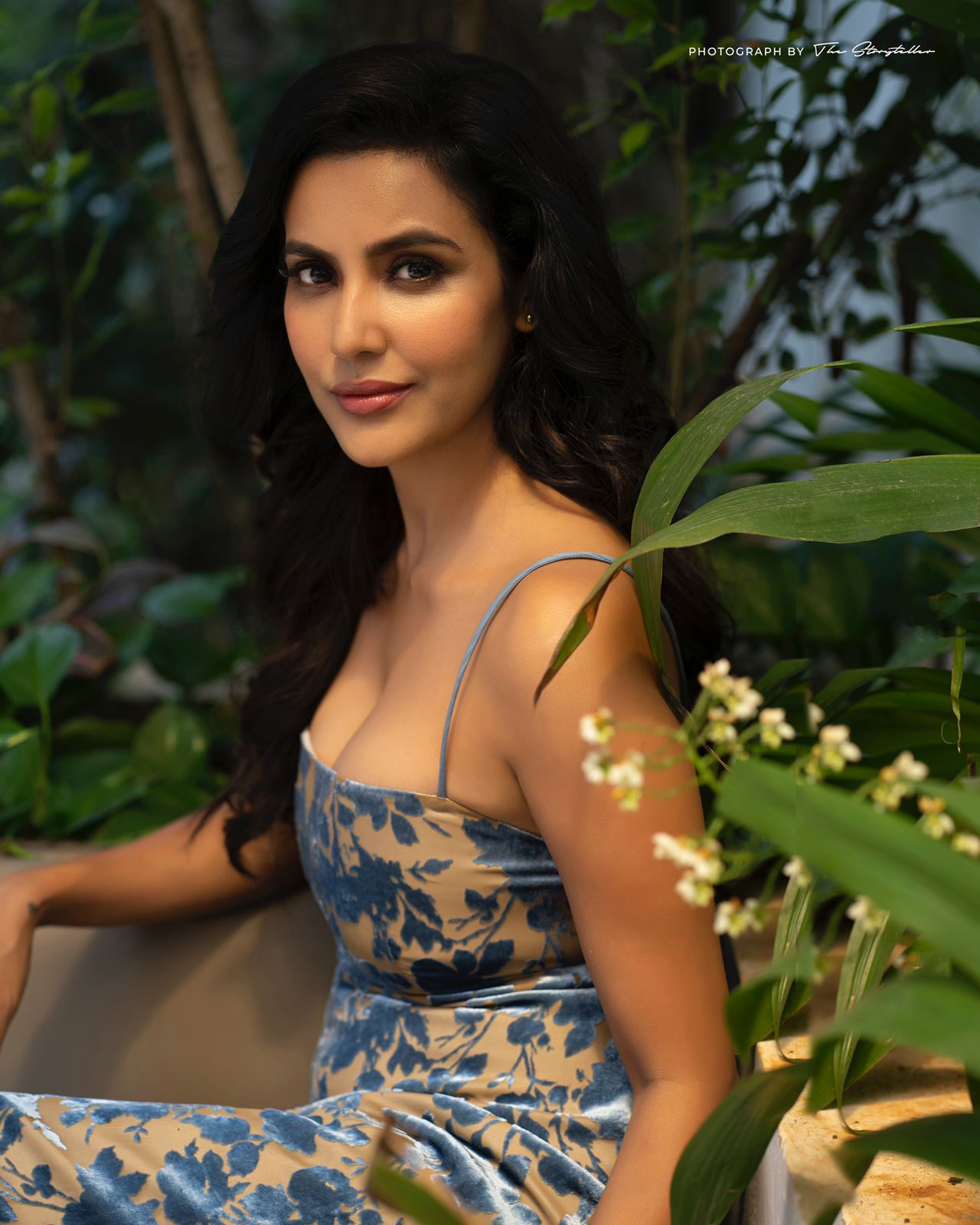 Priya Anand is an Indian actress and model who predominantly appears in Tamil films.

She has also appeared in Malayalam, Hindi, Telugu, and Kannada films.

After pursuing higher studies in the US, she began a career in modeling in 2008 before making her acting debut in the Tamil film Vaamanan (2009) and then her Telugu debut in Leader a year later.

She made her Hindi debut in 2012 with a supporting role in English Vinglish and subsequently appeared in the films Fukrey (2013) and Rangrezz (2013).

Priya Anand was born on 17 September 1986 in Chennai, Tamil Nadu.

She is the only child to a Tamil mother and a half-Telugu, half-Marathi father.

She was brought up in both her parents’ hometowns, Chennai and Hyderabad, becoming fluent in Tamil and Telugu.

Besides native languages, Priya is proficient in English, Bengali, Hindi, Marathi, and Spanish as well.

Priya became fascinated with films, developing an interest in cinema, since childhood, and noted that she has been dreaming of getting into the film industry and working on technical aspects of filmmaking, but confesses she never thought of becoming an actor.

She moved to the US, where she pursued her higher studies.

Keeping her later career in mind, she studied communications and journalism at SUNY Albany.

In 2008, she returned to India and ventured into modeling, appearing in various television advertisements like Nutrine Maha Lacto, Prince Jewellery, and Cadbury Dairy Milk.