Prayaga Martin is an Indian actress born on 18 May 1995 in Kochi, Kerala, India.

Debuted in Sagar Alias Jacky Reloaded in 2009 as a child actor when she was in seventh grade.

After appearing on the cover of Vanitha, she was called by director Mysskin for her first lead role in Pisaasu (2014).

Signed for a film titled Cartoon opposite Fahadh Faasil, but it did not materialize.

In 2016, she signed for three Malayalam films, Prayaga’s role as Parvathy in Oru Murai Vanthu Parthaya opposite Unni Mukundan got appreciation.

Late 2016, she played the female lead opposite Dileep in the political thriller Ramaleela, and also starred in P. T. Kunjumohammed’s Vishwasapoorvam Mansoor.

Then made her debut in kannada with a Ganesh starter called Geetha where she played the titular role.

Kannada film industry’s most awaited movie Pailwan teaser released today and salman shared it and appreciated He posted Kiccha Sudeep , you have taken what we started to another level?, all the best and congrats… 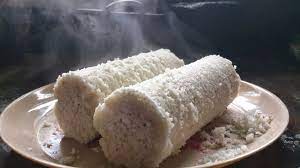 Uri The surgical strike racing towards 230cr. Yes the way Uri is going even 250cr. club looks possible now After adding one of the highest 6th weekend total of 6.92cr. Uri continued its unbelievable… 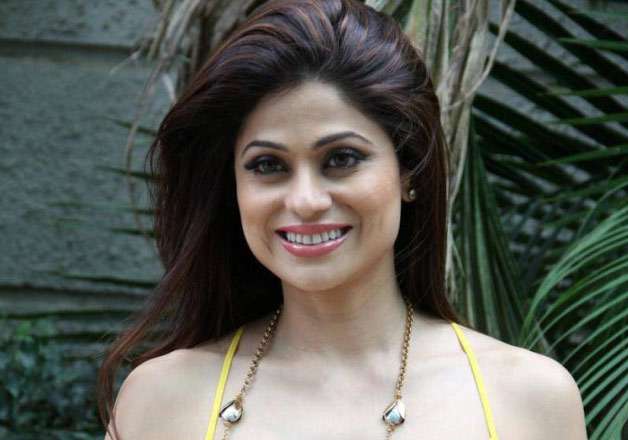 Shamita Shetty All Films Hit Flop Box Office Collections, Filmography, Box Office Verdict and Success Ratio Shamita Shetty is a Bollywood actress born on 2 February 1979 in a Tulu Bunt family, in Mangalore She is the…