Pranitha Subhash is an Indian actress born on 17 October 1992 in Bengaluru, Karnataka, India.

Debuted in the 2010 Kannada film Porki opposite Darshan.

After the success of Porki, she refused several offers from Kannada films and became choosy about her projects

Signed the Telugu film Baava, a love story where she starred opposite Siddharth.

She was praised unanimously for her portrayal of a Telugu village belle in the film. She then went on to appear in her first Tamil film, Udhayan, starring Arulnithi.

Then signed up for her second Tamil project Saguni, opposite Karthi, which released in both Tamil and Telugu languages.

Appeared in Jarasandha and Bheema Theeradalli, a real-life story of a naxalite, both opposite Duniya Vijay. 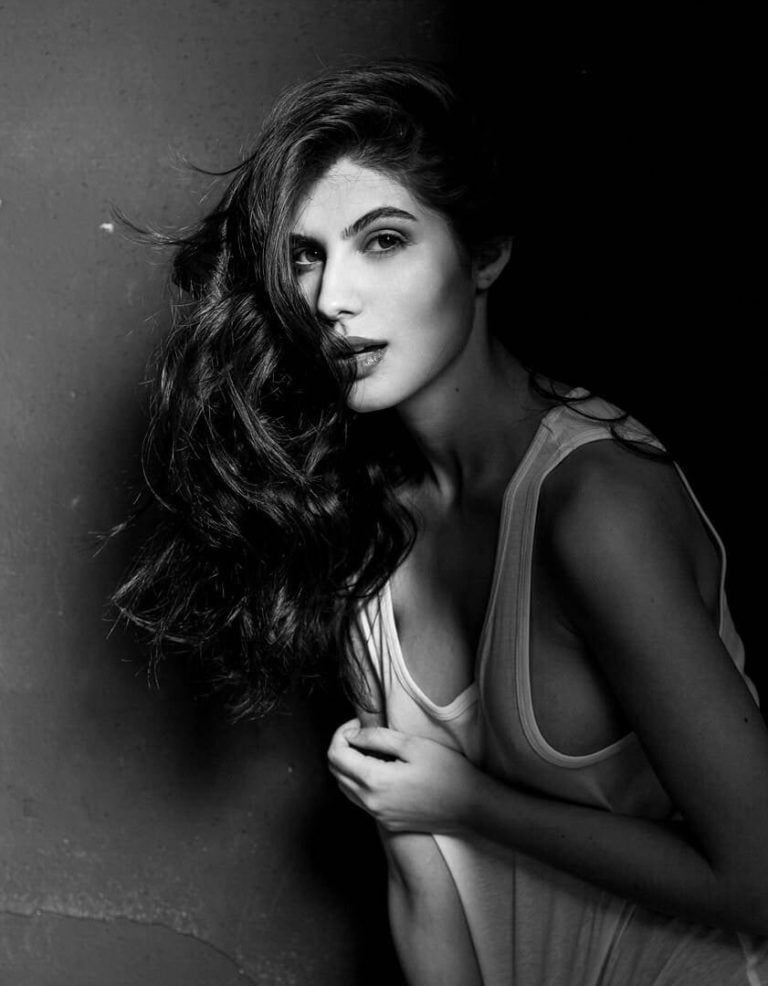 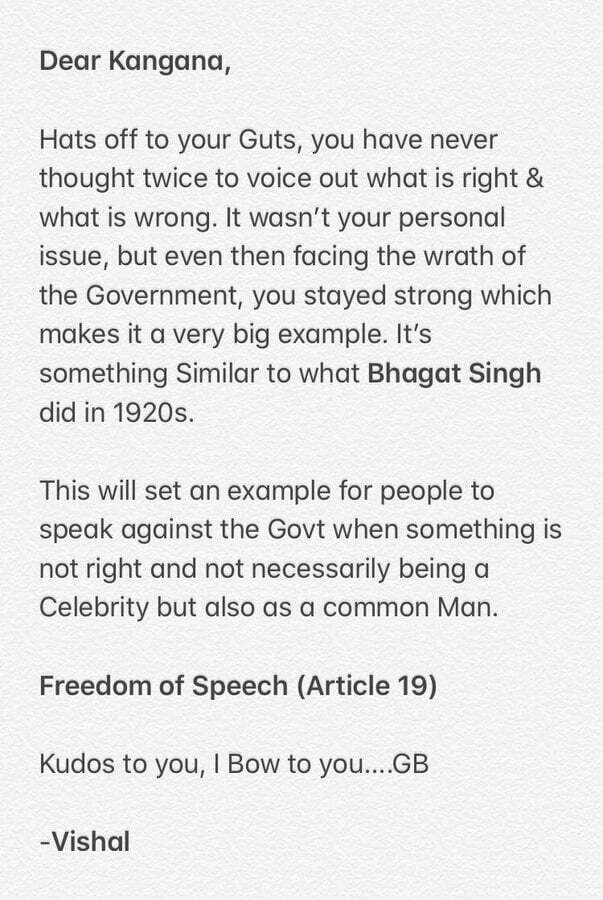 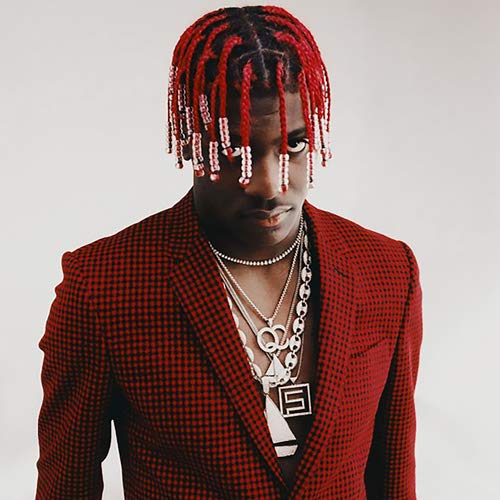 Presenting the second video song “Laila ” from “Notebook “, The song is sung by Dhvani Bhanushali and composed Vishal Mishra. The movie features Zaheer Iqbal And Pranutan Bahl in leading roles. The Movie… 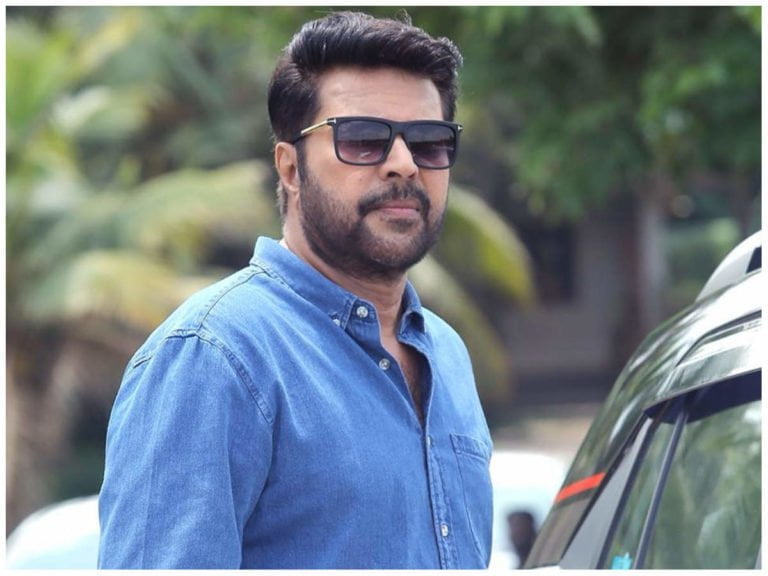