Pooja Batra is an Indian actress and model born on 27 October 1975 to Ravi Batra, an army colonel and Neelam Batra, a Miss India (1971) participant.

Lived in Ludhiana with her extended family while she was young, While in school, she was an athlete and competed in the 200 and 400-meter dash

Graduated in Economics from Fergusson College, Pune and holds an MBA in marketing from Symbiosis, Pune.

She has two brothers, She participated at the Miss International in 1993.

Started modelling as a part-time job. She was best known for her Liril soap commercial.

Debuted in film industry with  Virasat in 1997 followed by another hit movie Bhai. 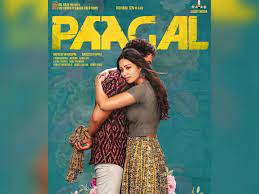 Nitesh Tiwari All Films Hit Flop Box Office Collection Nitesh Tiwari is an Indian film director, screenwriter, and lyricist known for his works in Bollywood.  He made his directorial debut by co-directing Chillar Party (2011) which won the National Film Award… 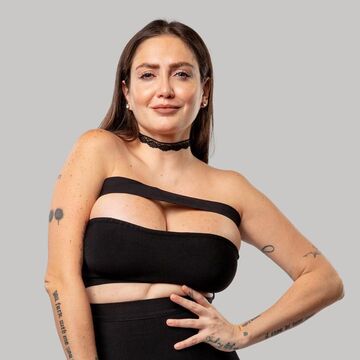 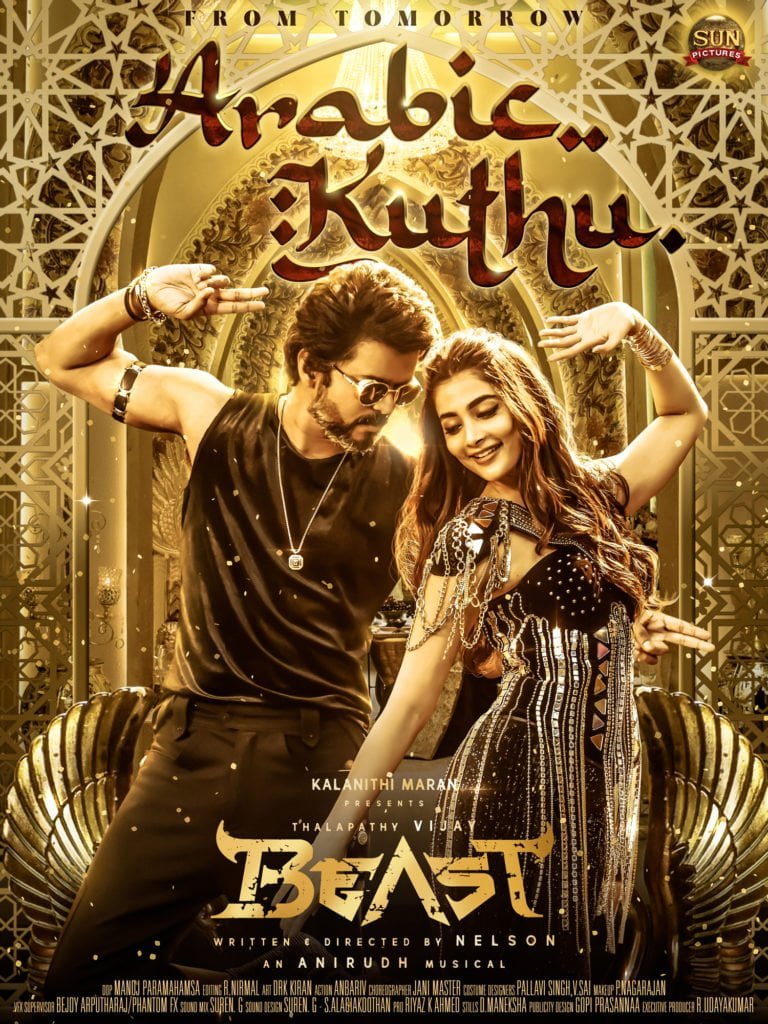