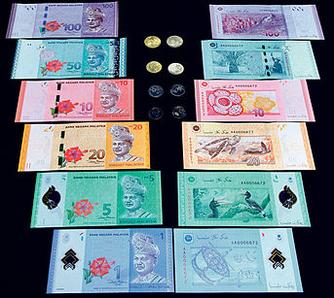 Malaysia is expected to spend 77.3 billion ringgit ($17.6 billion) in subsidies and cash aid this year, an immense amount in history, to help temper the effects of rising prices, its finance minister said on Saturday.

Prices of goods have jumped in Malaysia in recent months due to supply chain disruptions, labor shortages, and the impact of the war in Ukraine.

Malaysia said on Wednesday that it would disburse nearly $400 million this month to help households cope with rising food and living costs.

Earlier this month, it said an increase in government revenue from rising commodity prices was insufficient to offset an expected spike in subsidy spending this year.