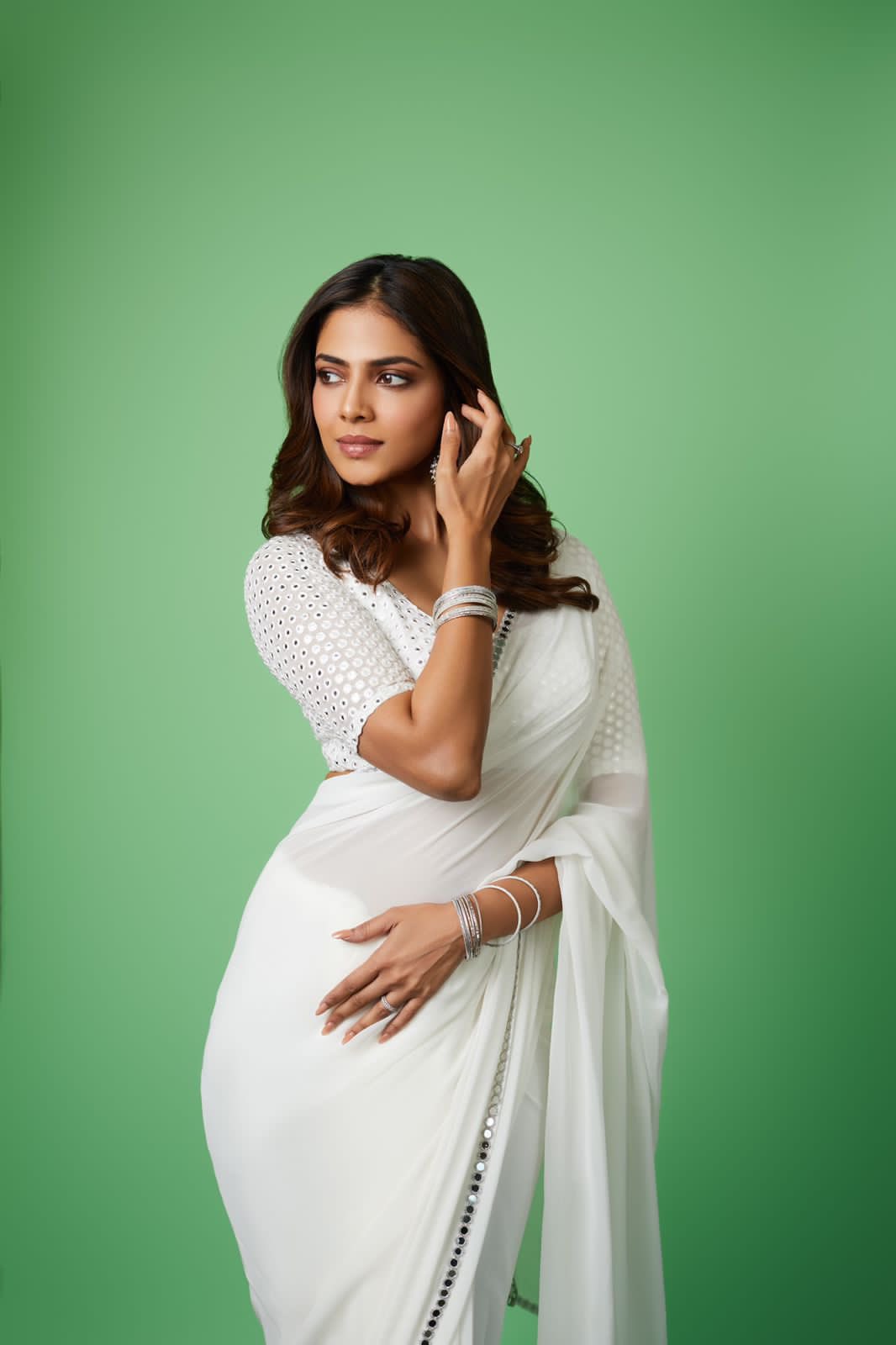 Malavika Mohanan is an Indian actress who worked in Malayalam Tamil Telugu Kannada and Hindi Films.

She is the daughter of cinematographer K. U. Mohanan, She made her acting debut with the romantic drama Pattam Pole (2013).

In 2015 she starred in Nirnnayakam a Malayalam film. She made her Kannada debut in 2016 with Naanu Mattu Varalakshmi.

Mohanan completed a degree in Mass Media at Wilson College, Mumbai, hoping to emulate her father as a cinematographer or as a director.

Post her graduation, while she was contemplating taking up higher studies, she accompanied her father to a commercial shoot for a fairness cream.

Maaran is an upcoming Indian Tamil-language political action thriller film written and directed by Karthick Naren, with the screenplay and dialogues were co-written by Suhas–Sharfu and Vivek.

The music is composed by G. V. Prakash Kumar, with cinematography handled by Vivekanand Santhosham and editing handled by Prasanna G. K.

The film is scheduled for a digital premiere through Disney+ Hotstar.