So far, the group has made no demands but has leaked nearly 190GB of sensitive files online

According to a report by Bleeping Computer, the anonymous group said it managed to breach Samsung servers and published nearly 190GB of sensitive data online, including original source codes for the company’s applications and data related to various projects.

In the week gone by, Lapsus$ was also responsible for the massive security breach at Nvidia, which hit back at it.

Lapsus demanded that Nvidia push a firmware update to its 30-series graphics processing unit (GPU) that removes the limitations on cryptocurrency mining on the cards.

At a market cap of about $600 billion, Nvidia is the most valuable chipmaker in the United States.

It is known for its GPUs that enhance video gaming experiences and advanced computer simulations, a Reuters report said.

It is also not clear whether Samsung or Lapsus$ have made contact.

LHR was introduced to Nvidia’s graphic cards as a way to combat purchases of the GPUs in bulk by crypto-miners who viewed the company’s cards as an efficient way to mine cryptocurrency.

This led to worldwide shortages of GPUs. LHR cut the efficiency of mining on the GPUs by 50 percent to make the cards less desirable for cryptocurrency.

In an unusual move, Nvidia attempted a hack of its own on Lapsus$ servers.

This was verified by the group, which was enraged, and posted, “Today we woke up and found Nvidia S*** had attacked our machine with ransomware,” the post went on to say that “Luckily we had a backup but why the **** they think they can connect to our private machine and install ransomware.”

The final season of game of thrones begins from April 14 2019. This season will have the longest consecutive battle sequence. The showmakers claim that something like this has never been done in television… 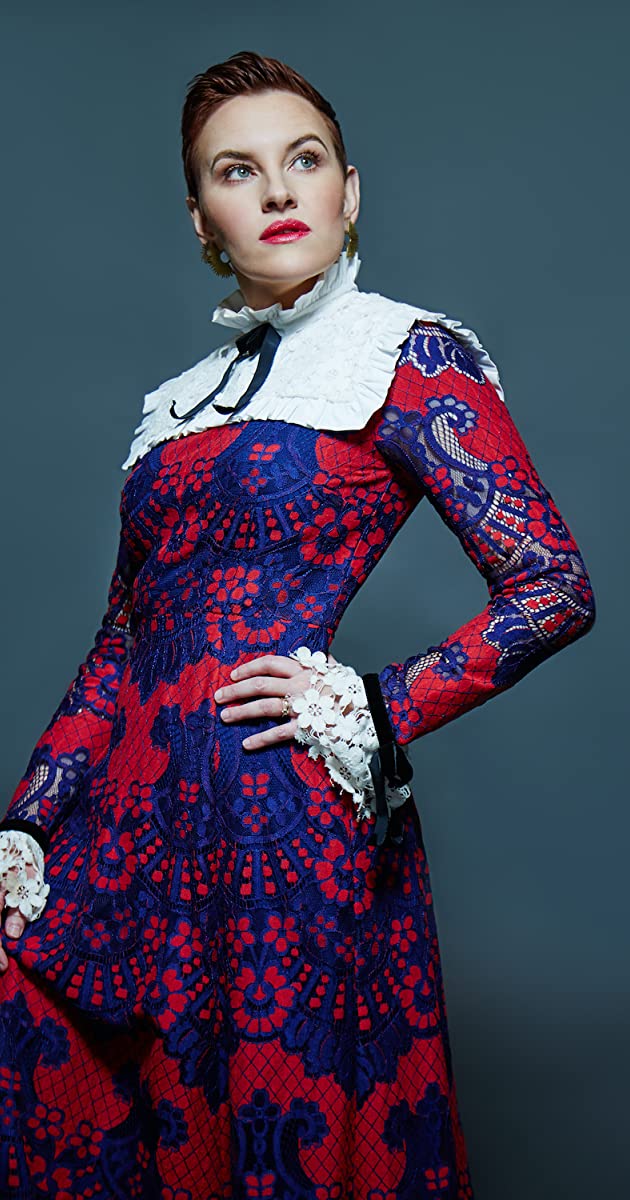 Kannada cinema’s biggest achievement till date is KGF Chapter 1. Directed by Prashanth Neel, KGF is currently the costliest and the most successful venture of Kannada cinema. The film released on December 21 along…