Jeetendra real name Ravi Kapoor born on 7 April 1942 in Amritsar Punjab. He is an Actor Producer and Chairmain of Balaji Telefilms and Balaji Motion Pictures.

He started his career with 1959’s movie Navrang which was a smash hit then films like Farz Jeene ki Rah and Jigri Dost gave him star tag and he became super star with Geet Gaya Paththaro ne.

He has acted in more than 200 films and almost 200 films as a lead, a feat matched by just a handful of his peers since the inception of Hindi cinema. 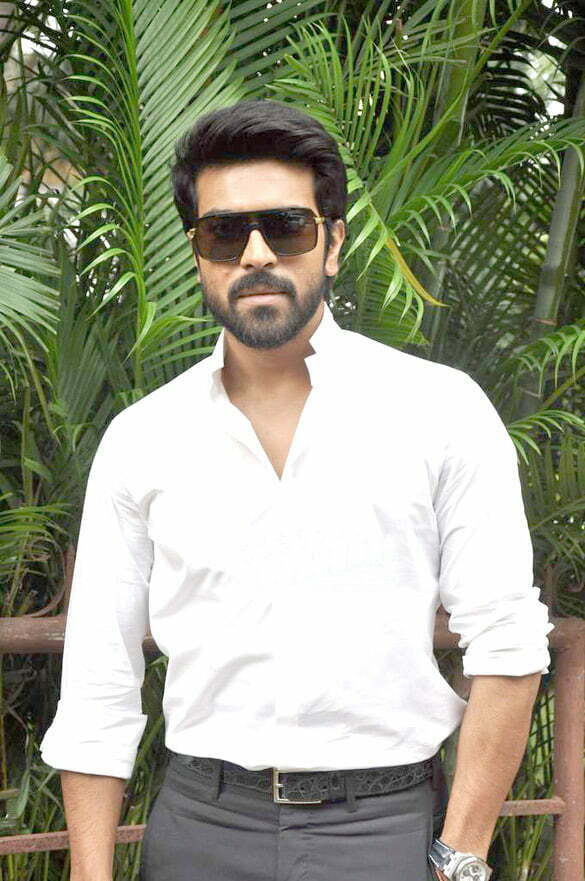 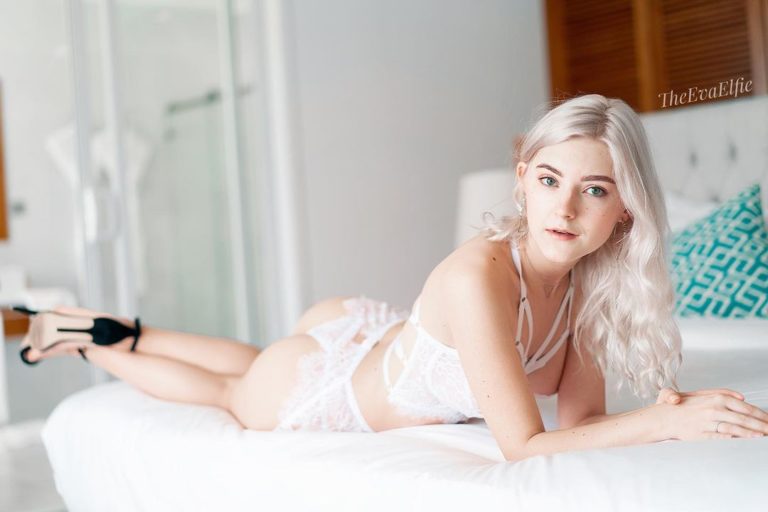 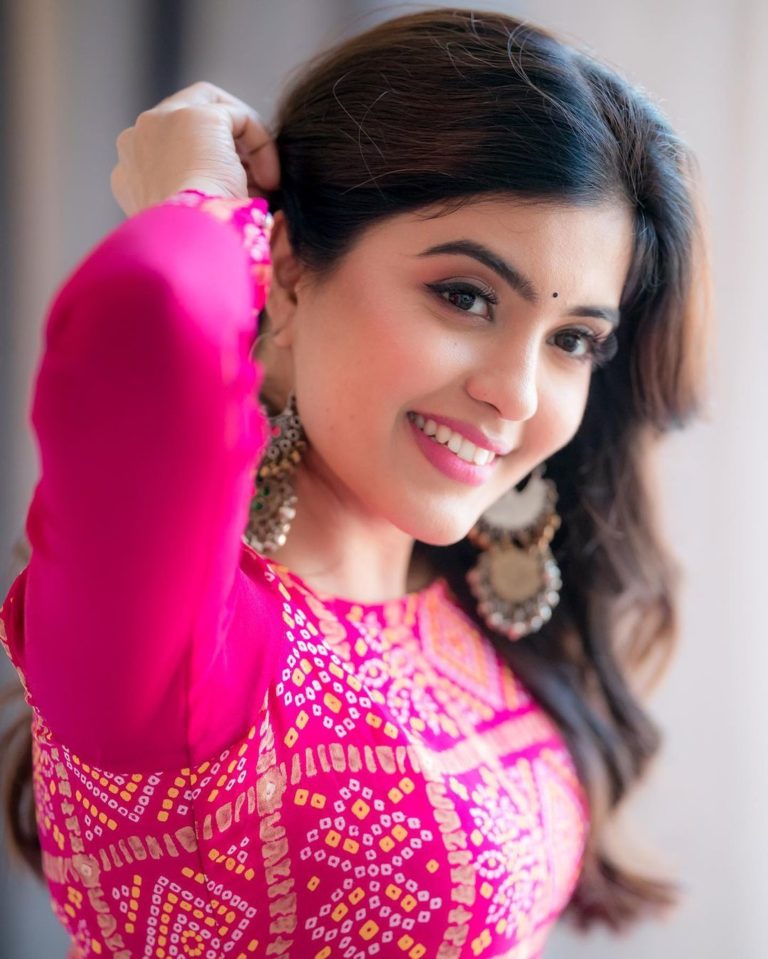