Born in Jat Family in Jandali village near Khanna in Ludhiana district of Punjab.

He studied at Gobindgarh Public College where he took up two practical subjects, music and physical education.

Was trained to sing in local youth festivals. He bagged the second position four times consecutively.

Struggled for three years before his debut and had to wash cars in Australia.

Gill is married and has a daughter, Roojas Kaur Gill.

Made his singing debut in 2011 with the album Batchmate which included the song “Churiyan”.

In 2012 he followed this up by releasing the single “Vigrey Sharabi”.

January 2013 he released his second album “Batchmate 2”, which included the song “Lancer” with lyrics by Narinder Batth.

Debuted in acting on the big screen in Mr & Mrs 420, He followed this up with Dil Vil Pyar Vyar.

Govinda made headlines recently when the actor revealed that he was offered James Cameron’s blockbuster film Avatar. Govinda said that he turned down the film because the director wanted him to shoot for 410… 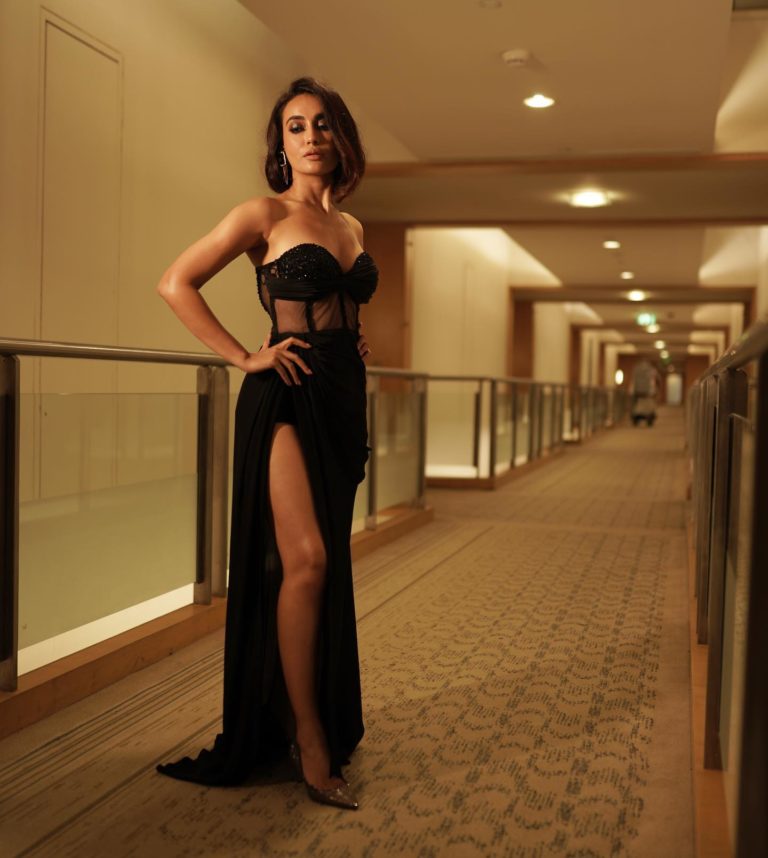 Surbhi Jyoti Bold Photoshoot in Black raising the temperature Surbhi tries her best to stay connected with her fans through social media as well.  Meanwhile, now she has got a bold photoshoot done, which… 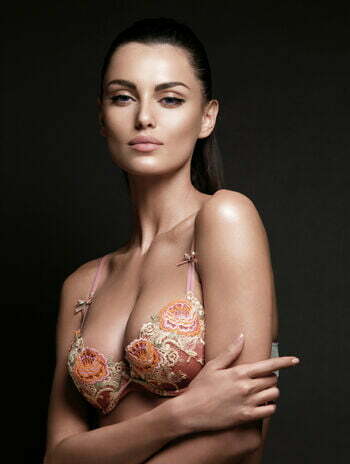 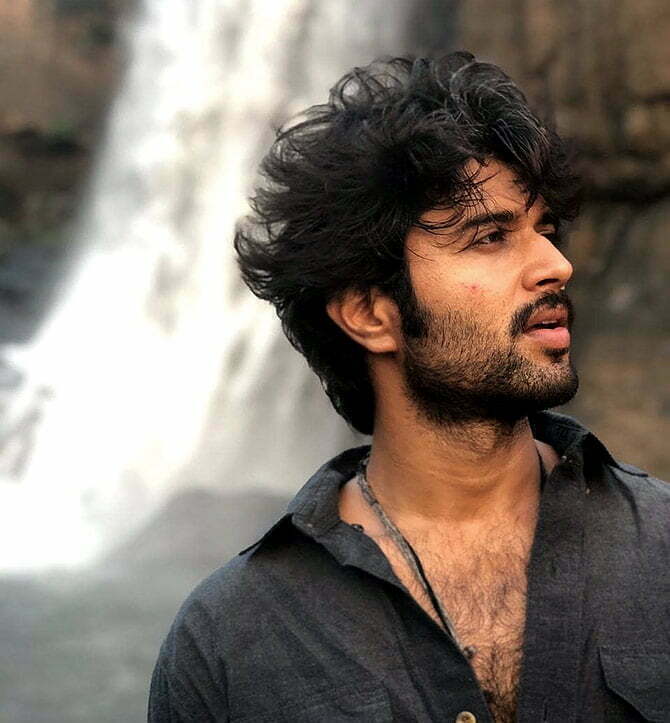 Here is the promo of Game of thrones season 8 episode 2 Death has many faces. The final season of Game of Thrones airs Sundays on HBO. The footage includes shots of Jaime Lannister…