Janhvi Kapoor is a Bollywood actress born on 6 March 1997 to the actress Sridevi and the film producer Boney Kapoor.

She has one younger sister, Khushi, and two half siblings, actor Arjun Kapoor and Anshula Kapoor.

Before making her film debut, she took an acting course from Lee Strasberg Theatre and Film Institute in California.

Made her acting debut in 2018 with the Shashank Khaitan-directed romance Dhadak, co-starring Ishaan Khatter.

Next screen appearance came in 2020 when she starred in Zoya Akhtar’s segment in the Netflix horror anthology film Ghost Stories.

Then she took on the titular role of aviator Gunjan Saxena in the biopic Gunjan Saxena: The Kargil Girl, which due to the COVID-19 pandemic could not be released theatrically and instead streamed on Netflix.

Priyanka Chopra and Nick Jonas had their family members and closest friends by their side for their two stunning wedding ceremonies in India last weekend and as a thank you, they picked the perfect, most sentimental gifts… 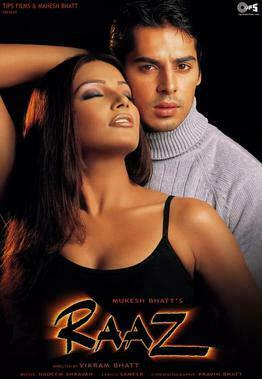