This movie was originally called “Mujhse Shaadi Karogi,” but director David Dhawan wanted it changed to sound more like a Yashraj film which released this movie. They also wanted a reference to Dilwale Dulhania Le Jayenge (1995), whence the story was loosely taken. 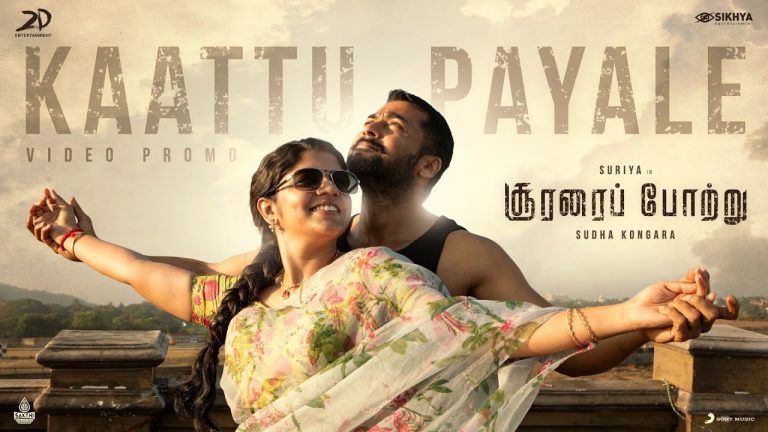 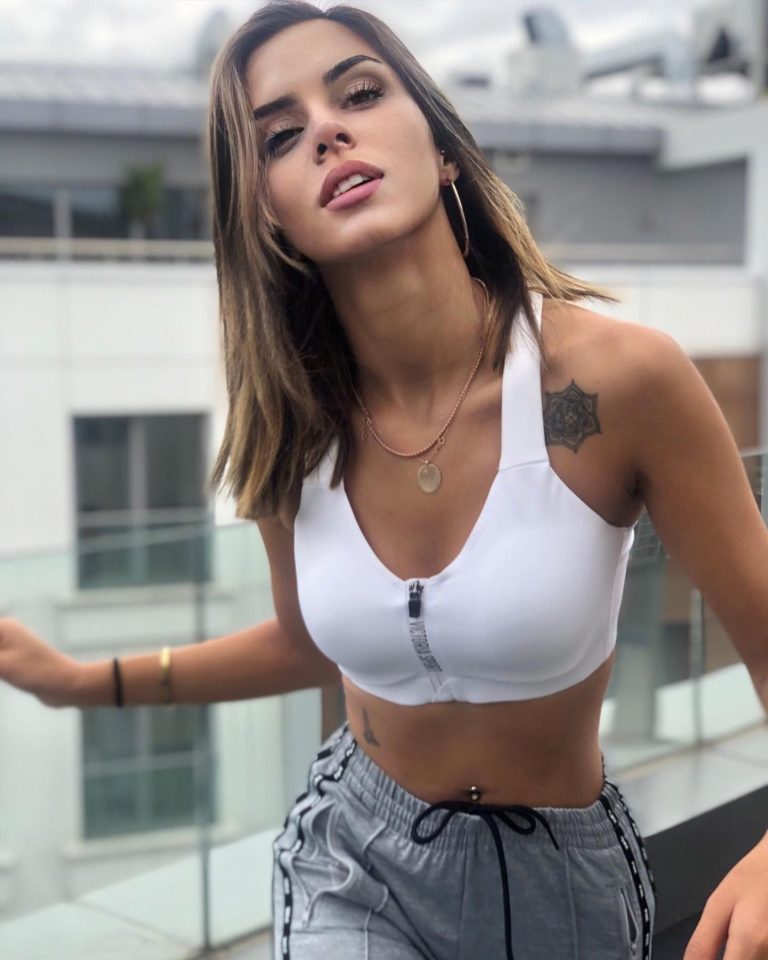 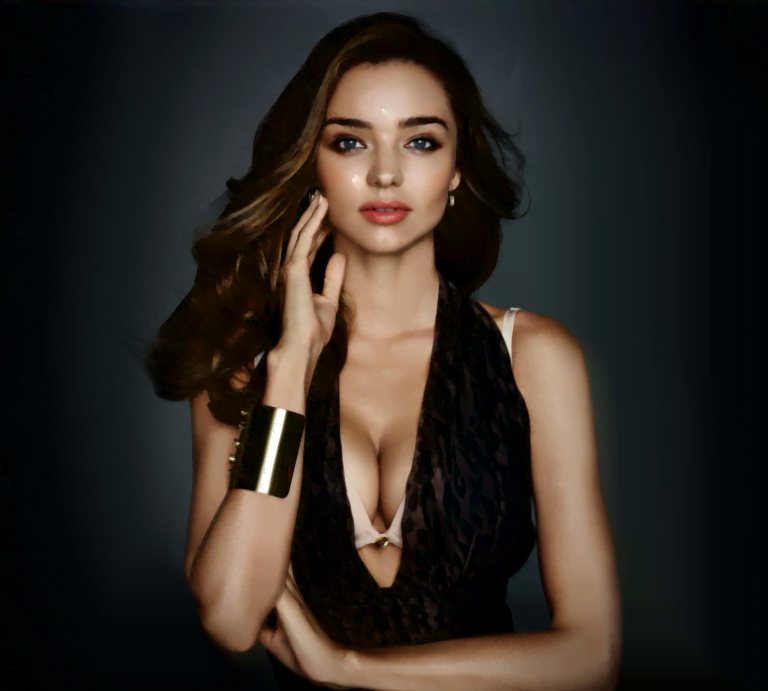