Crypto/Bitcoin Crash Erases More Than $1 Trillion In Market Why Bitcoin, Ether, and other cryptos crashed

With the Federal Reserve intending to withdraw stimulus from the market, riskier assets the world over have suffered.

Bitcoin, the largest digital asset, lost more than 12% Friday and dropped below $36,000 to its lowest level since July.

Since its peak in November, it has lost over 45% of its value. Other digital currencies have suffered just as much, if not more, with Ether and meme coins mired in similar drawdowns.

Bitcoin’s decline since that November high has wiped out more than $600 billion in market value, and over $1 trillion has been lost from the aggregate crypto market.

While there have been much larger percentage drawdowns for both Bitcoin and the aggregate market, this marks the second-largest ever decline in dollar terms for both, according to Bespoke Investment Group.

In a research note on Friday, Edward Moya, senior market analyst for the Americas at OANDA, said bitcoin was falling as “crypto traders de-risk portfolios following the bloodbath in stocks” and in advance of next week`s Federal Reserve policy meeting.

Crypto/Bitcoin Crash Erases More Than $1 Trillion In Market Why Bitcoin, Ether, and other cryptos crashed

Why Bitcoin, Ether, and other cryptos crashed

The main cause behind the latest rout is believed to be the proposal by the Russian Central Bank to ban cryptocurrency.

The Central Bank of Russia yesterday stated it was proposing to the government that all use and mining of cryptocurrencies on Russian territory be banned.

This move would be taken due to the risks that cryptocurrency poses to financial stability, the sovereignty of monetary policy as well as the financial safety of its citizens, said the bank.

The legal status of cryptocurrency has shifted quite a bit in the country in the past.

Even before the news of the Russian central bank demanding an immediate ban on cryptocurrency, a large portion of the market was already trading in the red.

However, the use of the tokens as payments was banned.

Even before the news of the Russian central bank demanding an immediate ban on cryptocurrency, a large portion of the market was already trading in the red.

Despite the negative signaling from the Russian government, awarding of the legal status had meant that Russia had quickly become one of the biggest crypto adopters in the world.

China’s ban on cryptocurrency had resulted in a similar rout before the crypto market pared back the losses and gained.

But, Russia had become the third-largest Bitcoin mining hub in the world.

The seven-year-old Avengers Child Artist has issued a plea to her followers and fans of the Marvel franchise to give her a little slack, seeing as, after all, she’s a child. While no specific… Mary Kay Letourneau, the elementary school teacher who was convicted in 1996 of raping her sixth-grade student before ultimately marrying him, said in a new interview she didn’t know that her actions were criminal….

Nerkonda Paarvai  is a  Tamil-language legal thriller film written and directed by H. Vinoth, produced by Boney Kapoor. It is a remake of the Hindi film Pink (2016), the film stars Ajith Kumar, Shraddha Srinath, Abhirami Venkatachalam and Andrea Tariang (reprising her… 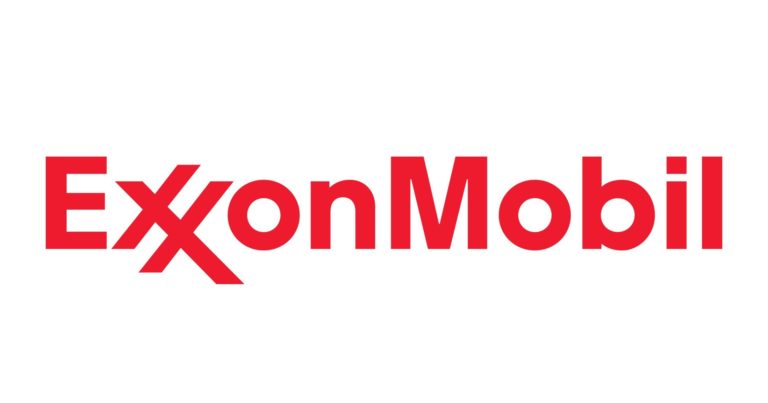