According to Friday’s report, Cool Cats, creators of the NFT token collection, have signed a deal in Los Angeles with CAA (Creative Artists Agency), an American talent and sports agency.
Cool Cats is among the top 20 NFT projects in annual sales volume.

It follows other NFT projects such as Cryptopunks and Meebits that have signed deals with talent managers or agencies.

CAA, a talent agency representing many clients in entertainment and sport, has announced it has signed an agreement with the NFT project
cool Cats developers.

Egan said, “It’s more of an experience than just a JPEG.”

Egan made the first versions of the cat illustrations while in high school.

In October, CAA signed an agreement with the NFT asset collector “0xb1”.

CAA stated that it would help the NFT collector 0xb1 to “monetize their collection through licensing and brand partnership.” Guy Oseary, the partner of World of Women’s NFT Project (WoW), explained that WoW’s brand would be displayed on various media platforms.

The Cool Cats floor prices are now 8.5ether and $25,900 for NFTs. According to metrics, cool Cats’ overall market capitalization is around $261 million.

Coingecko.com data and Dune Analytics indicate that between 5,372 and 5,379 addresses have at least one Cool Cats NFT.

Cool Cats’ co-founder Evan Luza told hollywoodreporter.com author J. Clara Chan that the goal is to “transcend the small niche that is just NFT, blockchain-centric” further with other mediums stemming from the intellectual property (IP).

A Cool Cats NFT was featured in a teaser clip by Yuga Labs on March 19, and it is about a secret project powered by APEcoin (APE).

This NFT collection starts as an egg-formed pet and then hatches into a pet that grows through its life. 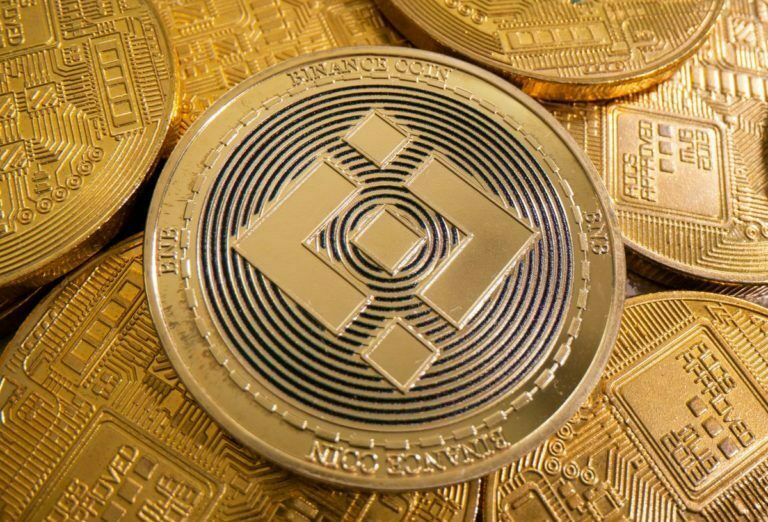 Britain plans to capitalize on the crypto potential. Britain laid out a detailed plan to harness the potential of crypto-assets and their underlying Blockchain technology to make it easier for consumers to pay more…

Actress Neha Dhupia and her husband Angad Bedi were blessed with a baby girl on Sunday. According to a statement issued by her publicist, Neha delivered the child early Sunday morning in Womens Hospital…

Iranian Film Industry Responds Angrily to Russian Attacks in Ukraine The Iranian government may support the Russians in Ukraine, but most of the country’s film community is outraged by the war – and some… 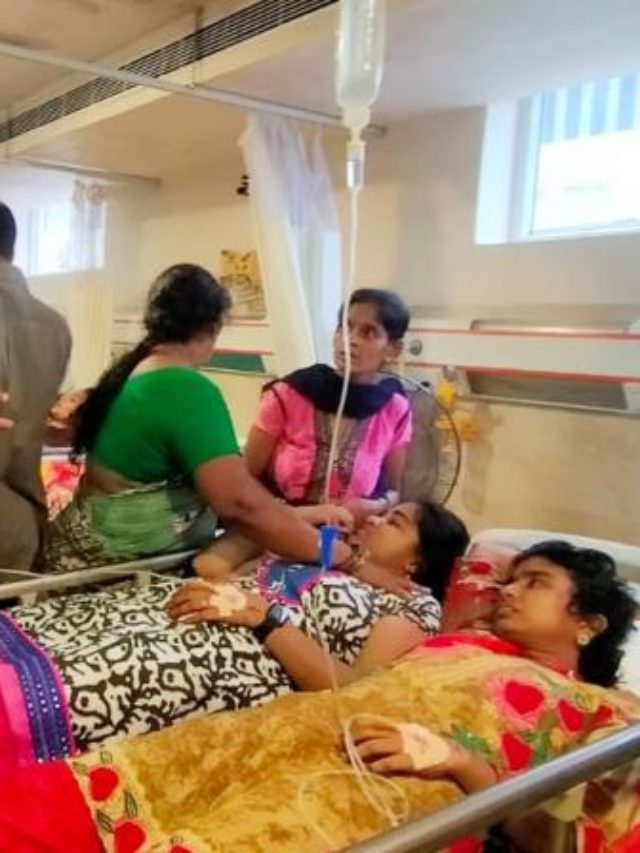 Around 200 workers fall sick due to gas leak in Andhra Pradesh. Visakhapatnam: Hundreds of women workers fell sick when they inhaled suspected ammonia gas at Brandix Apparel India City in the SEZ at…