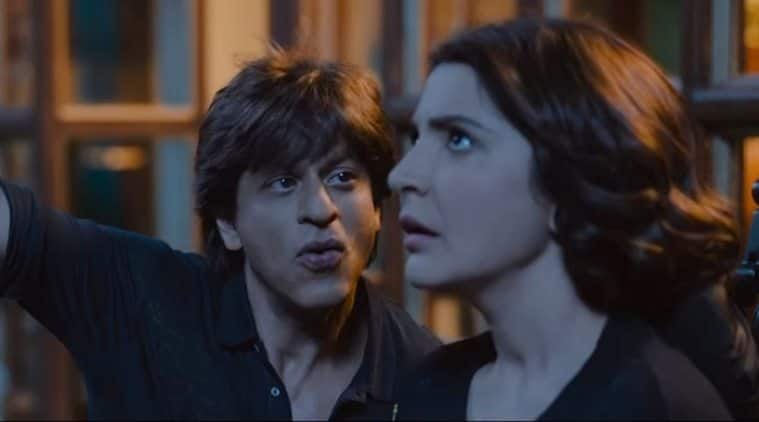 Born to a wealthy family and raised in an environment of affluence and indulgence, Bauua was never failed by Meerut or its people. But when he meets two women (Katrina Kaif, Anushka Sharma), his experiences with these women take him on a journey to complete his ‘incompleteness’ and broaden his horizons to find a purpose he never knew he had.