She worked in Hindi Kannada Tamil Telugu and Malayalam films.

Yami started her film career with Kannada movie Ullasa Utsaha in 2009 and Telugu movie Nuvilla in 2011.

And Then she made her Bollywood debut in Shoojit Sircar’s Vicky Donor with Ayushmann Khurranna in 2012.

She made her television debut with Chand Ke Paar Chalo, which was followed by Raajkumar Aaryyan.

Following this, she played her most notable role in Yeh Pyar Na Hoga Kam, which aired on Colors.

Furthermore, she participated in the reality shows Meethi Choori No 1 and Kitchen Champion Season 1.

A year after she became an internet sensation, Wink girl Priya Prakash Varrier is back in the headlines. The actress is all set to make her Bollywood debut with the film Sridevi Bungalow, directed… 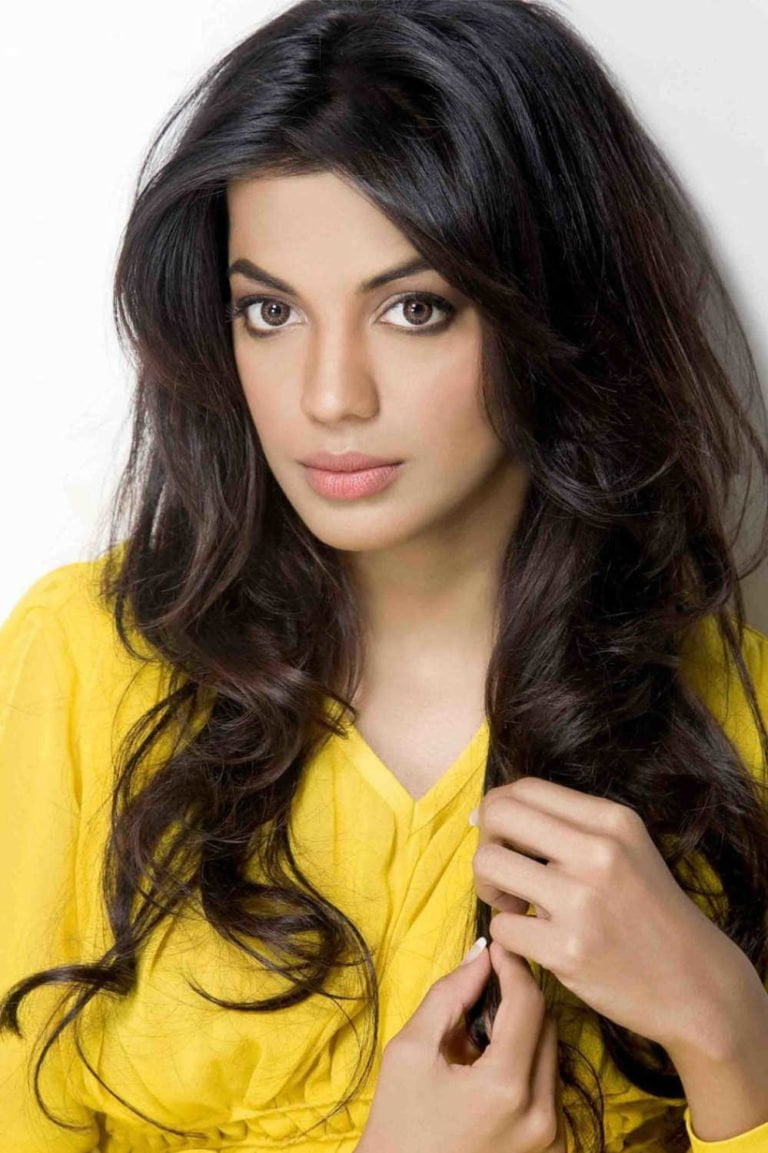 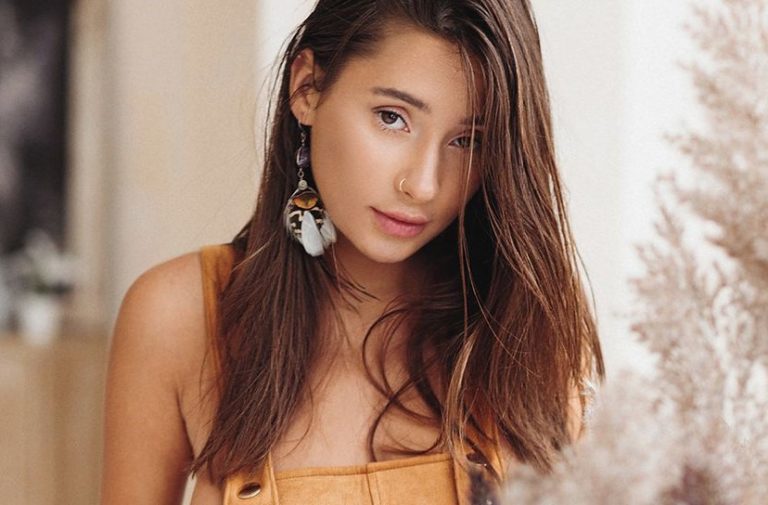 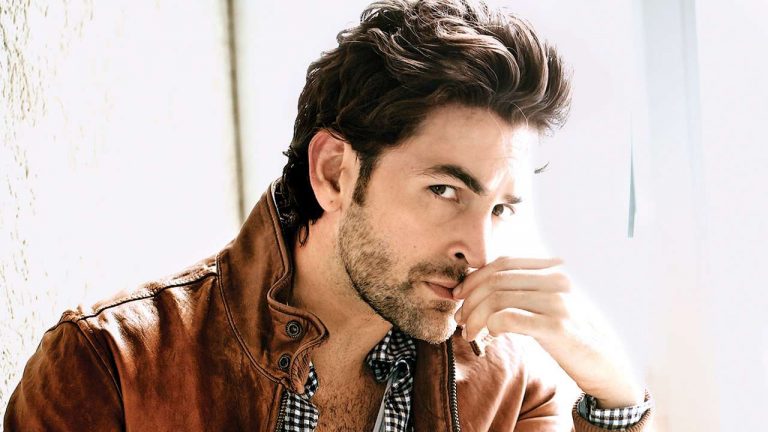 After the announcement of padma shri manoj bajpayee interacted with media on monday in mumbai and said “My friends, relatives and followers are very happy with it. I have observed that till now, no…