War is  action thriller film directed by Siddharth Anand. It is produced by Aditya Chopra under his banner Yash Raj Films, and stars Hrithik Roshan, Tiger Shroff and Vaani Kapoor. The film follows an Indian soldier who is assigned to eliminate his former mentor, who had gone rogue. 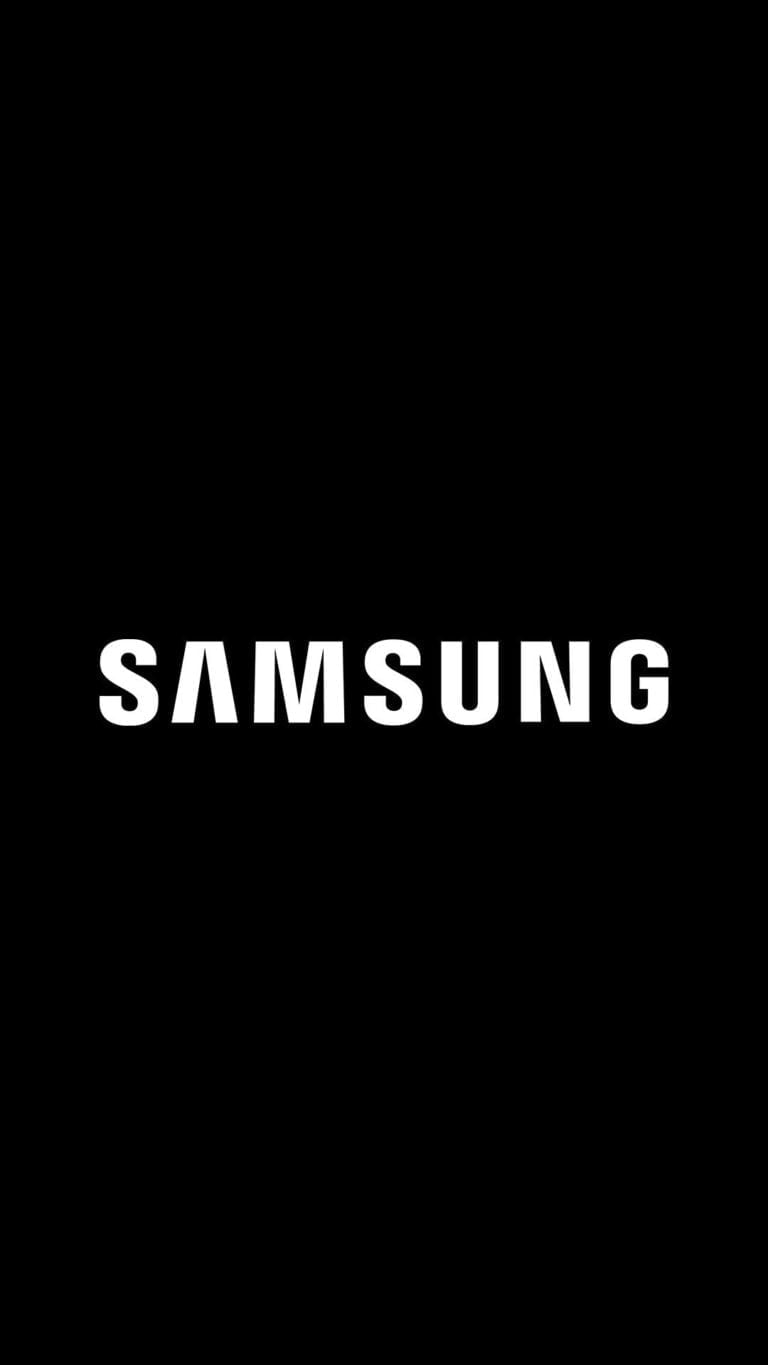 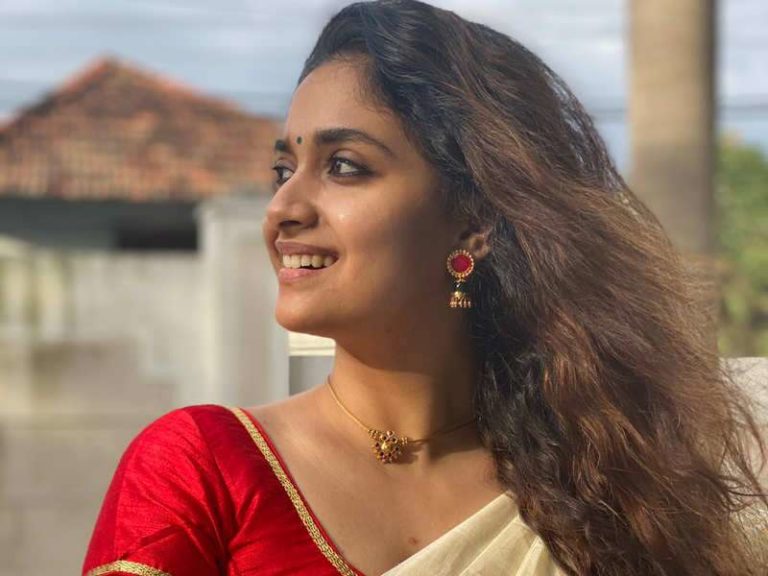 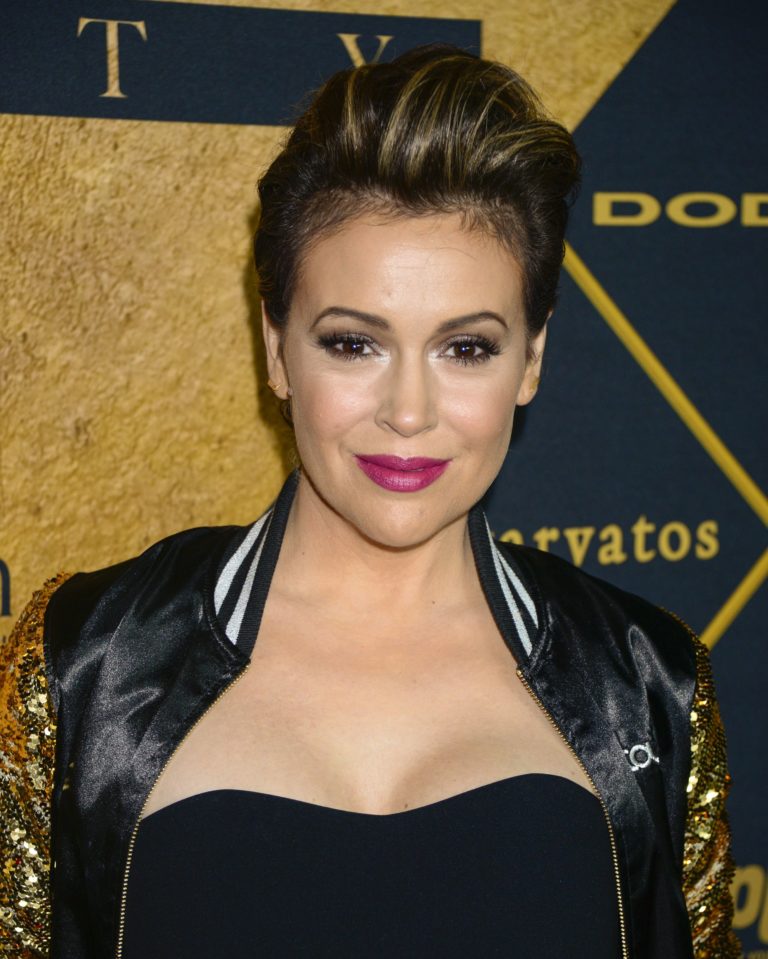 Dream Girl Box Office Collection Day wise and Worldwide Dream Girl is a romantic comedy drama film starring Ayushmann Khurrana and Nushrat Bharucha. The film is directed by Raaj Shaandilyaa and is co-produced by Ekta Kapoor and Shobha Kapoor under their banner Balaji Motion Pictures. The principal photography began in…