Vijay was born to a famous Tamil film producer and director S. A. Chandrasekhar. His career geared up when he acted in Ghilli, one of the biggest blockbusters in Tamilnadu.

He has won awards such as the Tamil Nadu State Film Award for Best Actor and Dinakaran Best Actor Award. Vijay was given an Honorary doctorate title in 2007 for his social services.

Aged 10, his first role was in the drama Vetri (1984); he continued to perform as a child artist in films until Ithu Engal Neethi (1988), directed by his father S. A. Chandrasekhar.

He then featured as the lead in Naalaiya Theerpu (1992), again directed by his father. He received his breakthrough in the film Poove Unakkaga (1996), which was directed by Vikraman.

Ajith Kumar is an Indian film actor who works predominantly in Tamil cinema.

In addition to his acting, he is also a motor car racer and participated in the MRF Racing series (2010).

His other skills include cooking, photography, air pistol shooting, and UAV/drone modeling.

He began his career with a small role in the 1990 Tamil film En Veedu En Kanavar. Singer S. P. Balasubrahmanyam introduced Ajith to the Tamil film industry by referring him to play the lead role in Amaravathi (1993).

Then, Ajith starred in the film Prema Pusthakam (1993), and his first critically acclaimed appearance was in the thriller Aasai (1995).

Final Stats Of Vijay vs Ajith

Dutch Numerous rails stopped due to technical issues. On Sunday, the Dutch national railway operator NS announced that its trains would operate for “at least” five hours due to an unknown technical issue. On…

Manikarnika The Queen Of Jhansi started 3rd week on a decent note Manikarnika collected 1.25cr. on 3rd Friday and total is now 85.80cr. Movie need to grow on Saturday and Sunday to even touch… 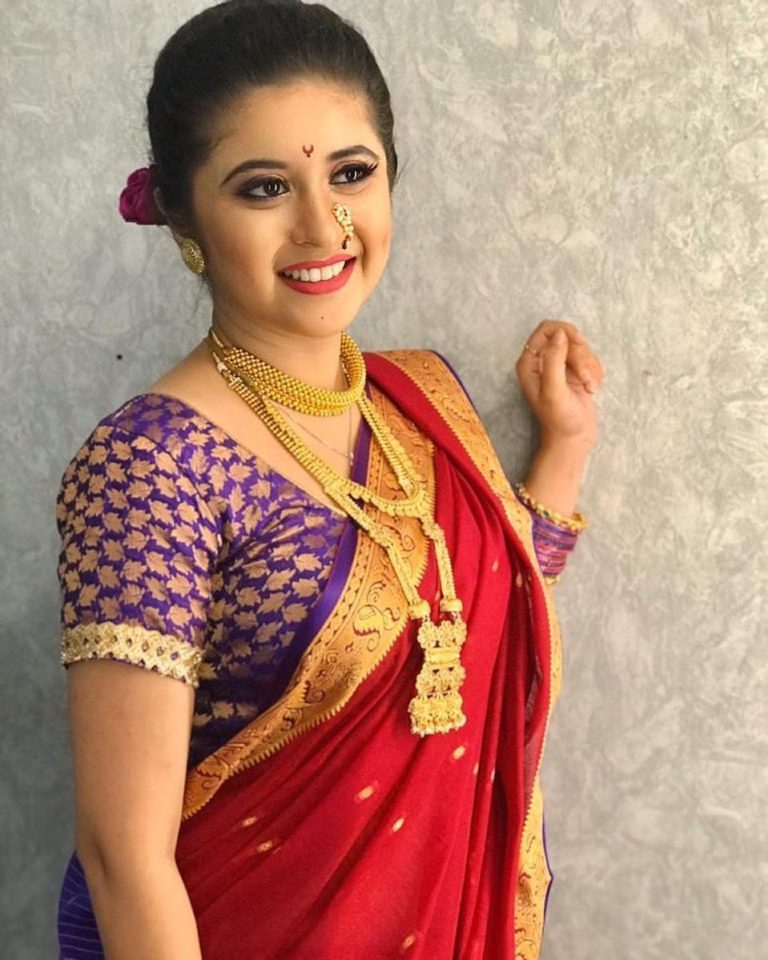 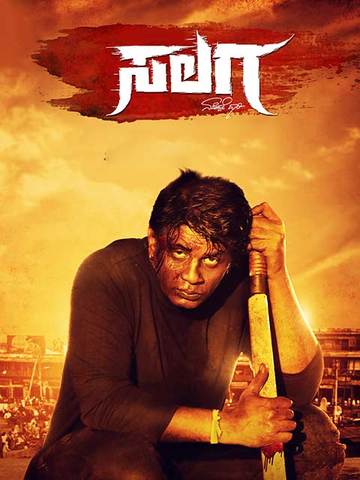 May 27 Internet filled with new meme of JCB ki khudai within few hours JCB ki khudai started trending on Number 1. how it all started One of the MP of hyderabad talking about…