Vidya Balan  born 1 January 1979 is an Indian actress. Known for pioneering a change in the portrayal of women in Hindi cinema with her roles in female-led films, she is the recipient of several awards, including a National Film Award and six Filmfare Awards. She was awarded the Padma Shri by the Government of India in 2014. 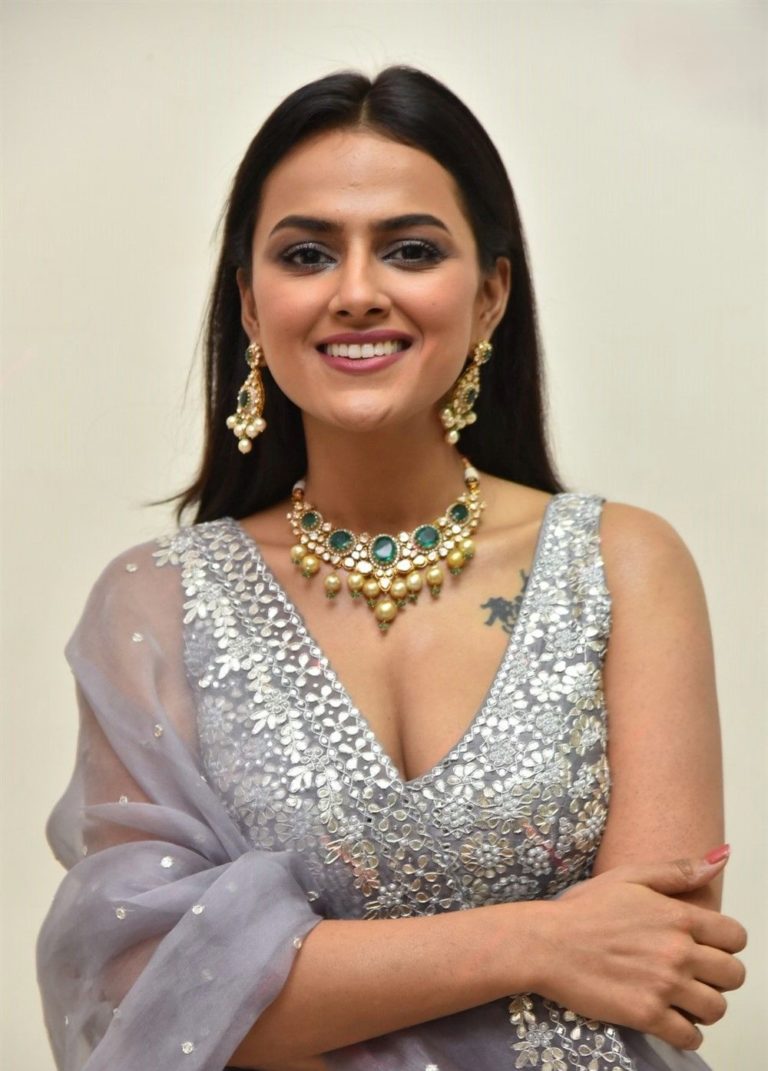 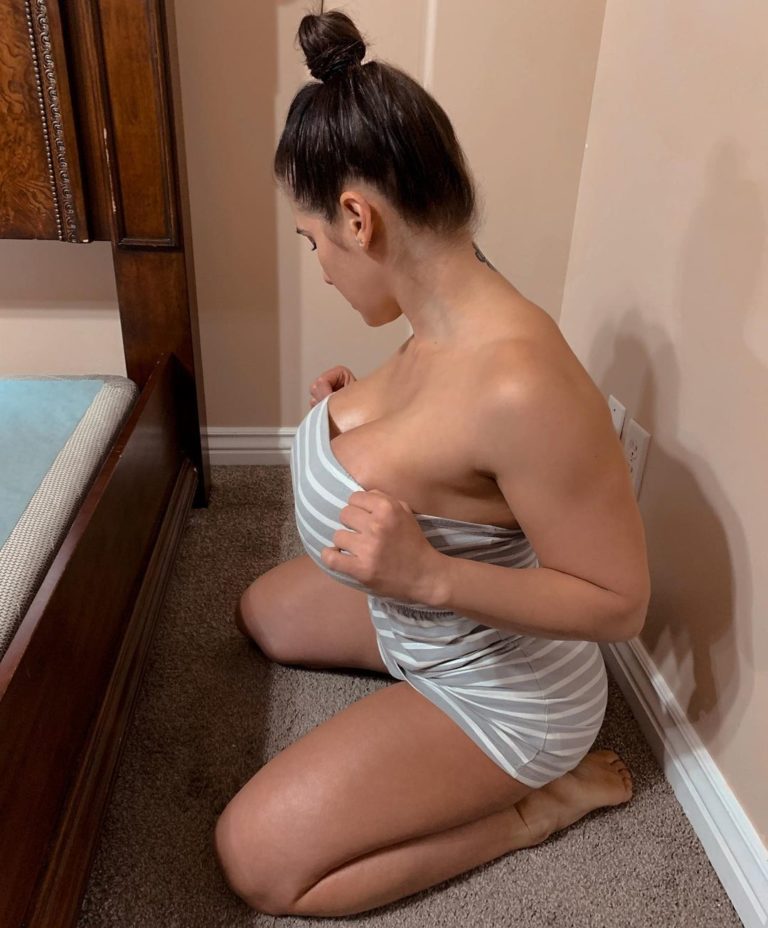 Batla House is an action thriller film directed by Nikkhil Advani. Inspired by the Batla House encounter case that took place in 2008, the film stars John Abraham in the lead role of a… 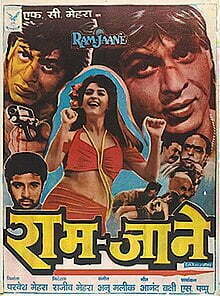 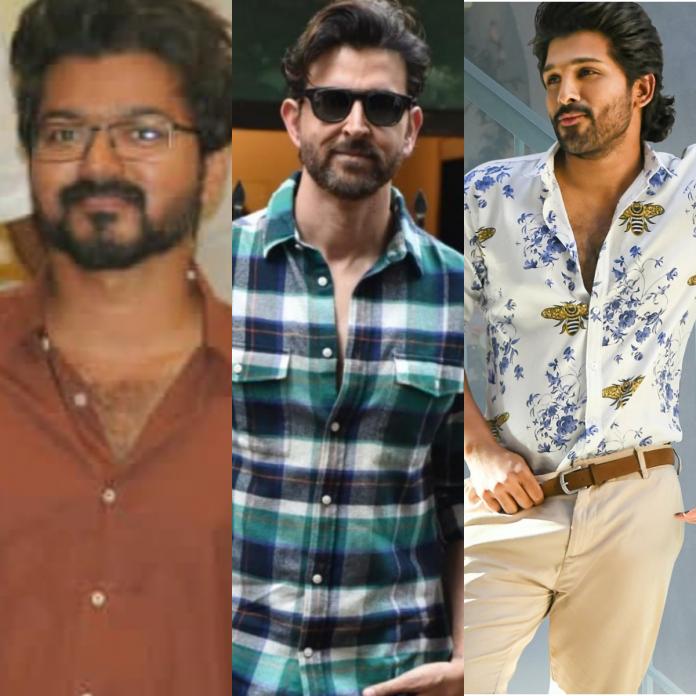 Top 10 Actor Dancers In The Indian Film Industry Music Dance are the two main aspects of films in India and here we have top 10 actor 1. Prabhu Deva Prabhu Deva is an…