Uday Chopra is a Bollywood actor, producer and screenwriter born on 5 January 1973 he is the son of veteran film maker Yash Chopra.

Chopra worked as an assistant director on a number of his father’s and brother’s films under the Yash Raj Films banner.

After assisting director he started his acting career with Mohabbatein which was released in 2000.

His next Mere Yaar Ki Shadi Hai was a success but after that accept Dhoom series he never gave a clean hit.

Now he is the owner-manager (CEO) of YRF Entertainment and manager of Yash Raj Films along with his mother Pamela Chopra and his brother Aditya Chopra.

Total Number Of Films As Producer : 10 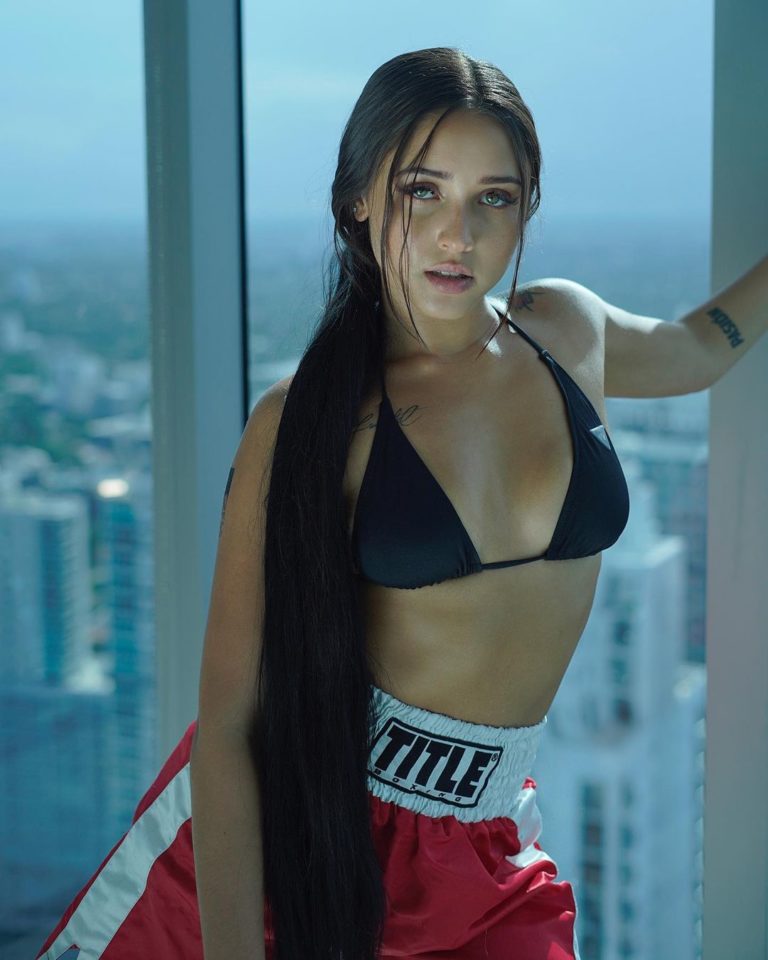 Total Dhamaal had a dhamaal on Saturday at the box office Total dhamaal had collected better than expectations on Friday and shown a 60% to 70% jump on Saturday. Movie started its Saturday with… 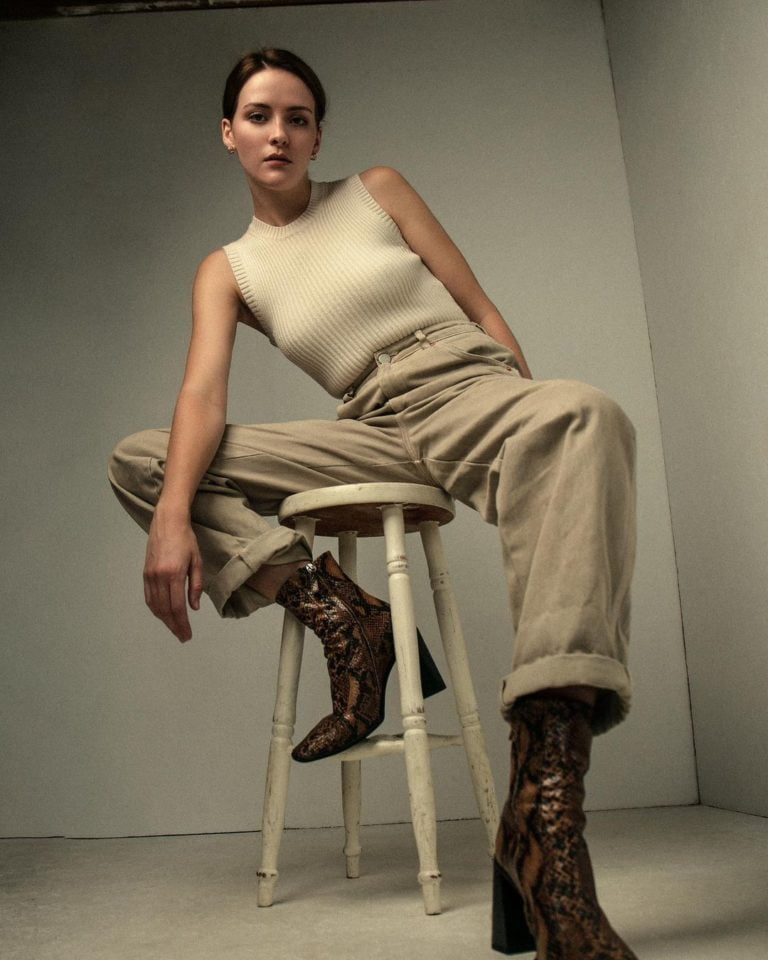 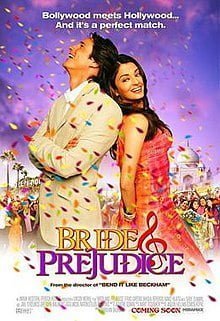