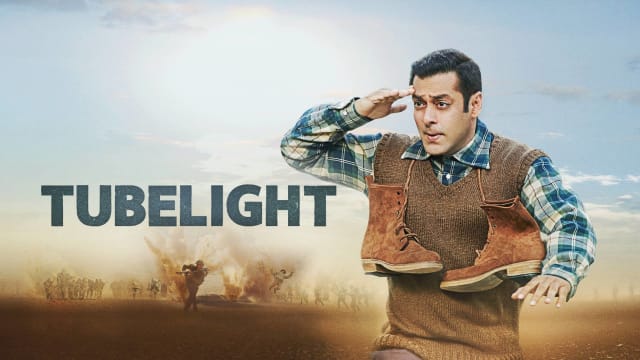 The film got mixed reviews upon its release and was turned as the weakest release of Salman Khan in recent times.

Last film of Om Puri who passed away a few months before its release.

Shah Rukh Khan made a cameo in the film. This marks the first time Shah Rukh Khan and Salman Khan are seen onscreen together since Om Shanti Om (2007).

The director obtained a no objection certificate from the makers of the Kannada film Tubelight for its title.

Salman Khan said that actors like Hritik Roshan, Aamir Khan and Akshay Kumar could have played his role well.

Tubelight’s Story is based on Little Boy (2015)