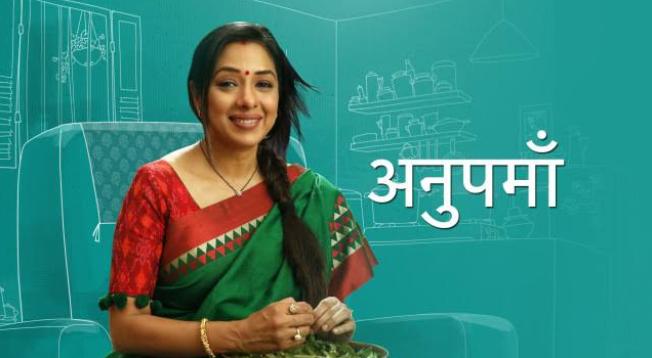 Here is the list of Top 05 most-watched and trending TV shows in India in February 2022.

Anupamaa is leading the race and the most popular TV Serial right now.

It is trending even on Disney+Hotstar

Anupamaa is an Indian Hindi-language television drama series that premiered on 13 July 2020 on Star Plus.

It is also digitally available on Hotstar.

It is based on Star Jalsha’s Bengali series Sreemoyee.

Even after many characters left the serial, TMKOC is still in the Top position.

It is produced by Asit Kumar Modi.

It premiered on 28 July 2008 and airs on Sony SAB and is also digitally available on SonyLIV.

The show holds the Guinness World Record for the longest-running daily sitcom on television by episode count.

Hosted by Kapil Sharma, the first season of the show had its premiere on 23 April 2016.

The series revolved around Sharma and his neighbors in the Shantivan Non-Co-operative Housing Society.

The filming of the show took place at Film City situated in Goregaon East, Mumbai.

The first season of the show was produced by Sharma’s banner K9 Productions in association with Frames Productions while the second and third season is being jointly produced by Salman Khan Television and Banijay Asia with K9 Productions and TEAM (Triyambh Entertainment & Media) as the creative producers.

Down by 2 places Kundali Bhagya maintained its Top 5 position.

Kundali Bhagya is on number 4 position with 2+ TRP rating in Jan and Feb 2022.

Naagin 6 premiered on 12 February 2022 and directly entered in Top 5 position.

It is an Indian Hindi-language supernatural fiction television series about the shape-shifting serpent. Produced by Ekta Kapoor under Balaji Telefilms.

6th installment of Naagin received a 2+ rating in the second half of February 2022.