Despite the COVID-19 pandemic impacting businesses globally, India has the third-highest number of billionaires in the world, Knight Frank’s Wealth Report 2022 shows.

India also has a high number of ultra-high-net-worth individuals (UHNWI) — that is, individuals whose net worth is over USD 30 million.

An individual whose net worth is over USD 1 million is categorized as a high-net-worth individual.

Among Indian cities, Mumbai is at the top and Hyderabad has the second largest number of UHNWIs after Mumbai with 467, followed by other cities like Bengaluru (352), Delhi (315), and Chennai (264).

Further, over the next five years, Knight Frank’s report predicts that the global UHNWIs population will grow by a further 28%, with Asia and Australasia (+33% each) seeing the largest growth, followed by North America (+28%) and Latin America (+26%).

“With a healthy growth in the UHNWI and Billionaire population, India is expected to be one of the fastest-growing countries amongst its global peers, further strengthening itself economically and emerging as a superpower in different sectors,” Shishir Baijal, Chairman and Managing Director, Knight Frank India, said.

2021 also saw the most startup unicorns — with 43 unicorns minted last year alone. 17 of those unicorns were in Bengaluru.

Overall, India’s Silicon Valley has over 35 startups that are unicorns.

Hyderabad, on the other hand, has seen a steady increase in the number of billionaires as well, with pharma barons as well as those in real estate. 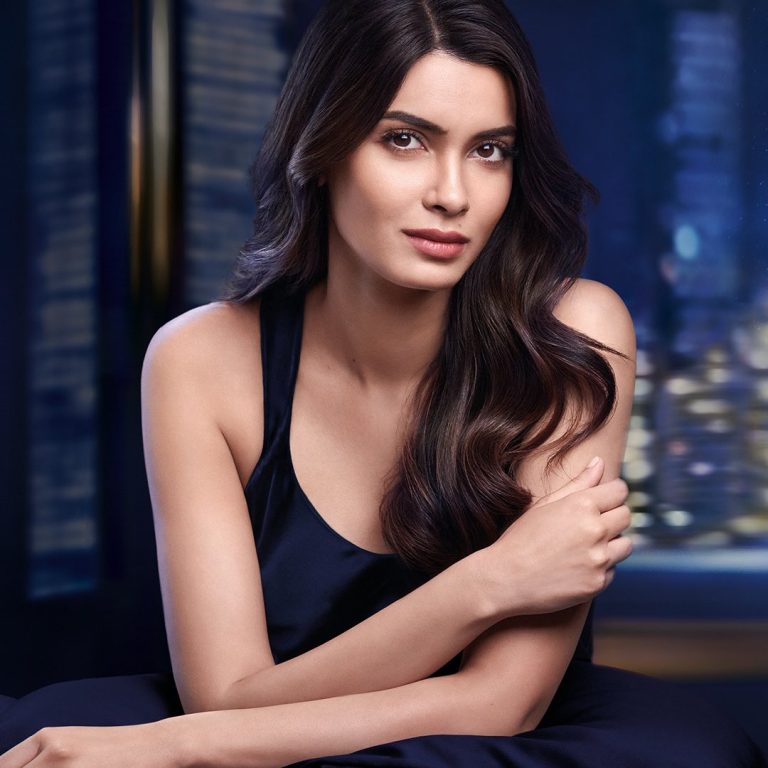 Diana Penty All Films Hit Flop Box Office Verdict Diana Penty Born on 2 November 1985 is an Indian Model & Actress who appears in Bollywood. She started her Bollywood career with the romantic… 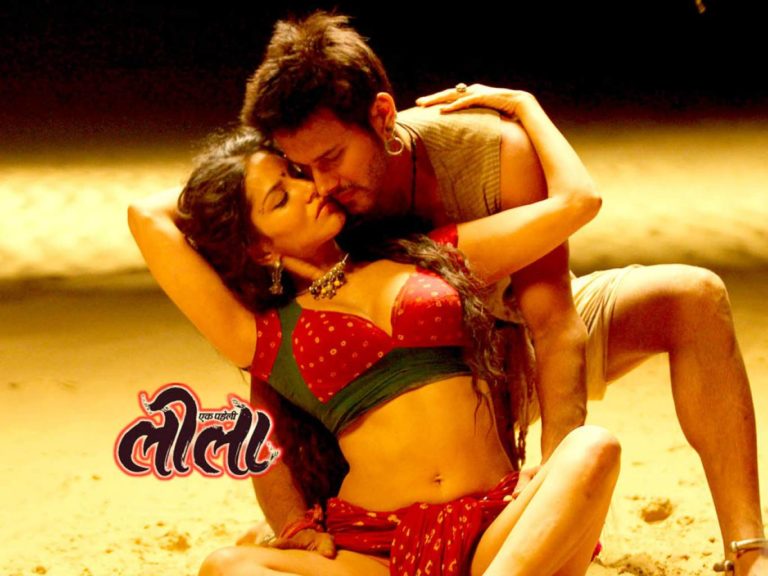 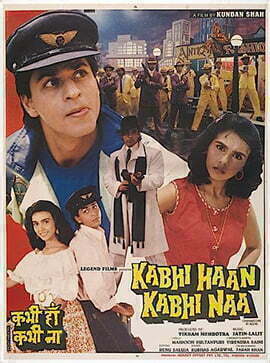 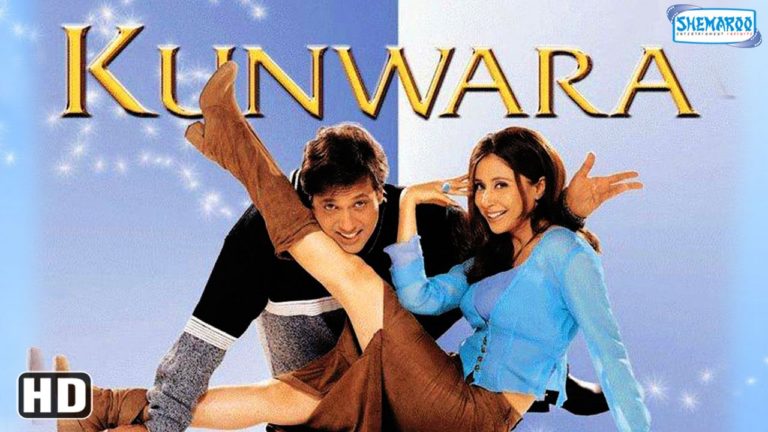