Improbable aims to let companies build their Web3 businesses and virtual experiences on its platform.

The goal is to let thousands of users participate in the company’s virtual experiences that are interoperable with current blockchains in entertainment, sports, music, and fashion.

“Giving people the tools to design their own metaverses at the scale that Improbable enables, with web3 interoperability and composability to expand on each other’s creations, will result in some truly groundbreaking virtual experiences,” said Andreessen Horowitz general partner Chris Dixon in a statement.

In recent months, notable brands have sought to stake out virtual world initiatives, such as the recent Metaverse Fashion Week featuring brands like Tommy Hilfiger and Estee Lauder.

According to an Intelligence report*, the global metaverse revenue opportunity is expected to be worth $800bn by 2024, and has seen heavy investment in recent months.

However, today’s experiences cannot support the vast numbers of people or rich interactivity necessary to fulfill the metaverse’s promise – or are closed platforms unable to provide the level of sophisticated interoperability and shared governance expected by users and needed to build investable virtual economies.

The M² network will combine Improbable Morpheus technology with new services designed to support interoperability, commerce in digital assets, and governance in Web3.

It will bring together companies, existing communities, and fans in sports, music, fashion, and entertainment and enable them to interact in dense virtual spaces with unprecedented fidelity.

The network is being designed to support integration with existing worlds and new projects.

Improbable has established M² as a distinct entity to enable governance in partnership with other businesses better and eventually with its community.

Improbable has for nearly a decade developed technology enabling ever greater complexity in virtual worlds: the company is a leading provider of multiplayer services to over 60 global publishers and, through its large scale simulation platform, supports the UK government defense mission.

Its Morpheus technology, an evolution of the company’s earlier SpatialOS product, supports over 10,000 players, able to interact with each other in dense virtual spaces.

The platform now processes over 350 million communication operations per second (or ops) and was first demonstrated in live events with thousands of players in 2021.

In January 2022, Improbable announced its transformation to accelerate in the metaverse.

Herman Narula, CEO of Improbable, said: “We founded Improbable to make real the promise of incredible online worlds that were more than just games – they were extensions of our lives. I believe the metaverse and Web3 movement, though very early, represent a once-in-a-generation redefinition of our society towards a ‘fulfilment economy’ where experiences made by an open network of creators and businesses can create enormous opportunity for everyone. M² is our contribution to establishing this future and we hope to help our partners catalyse an open metaverse with many participants and success stories. We are excited to be actively working with some of the best investors in the space in building out this new ecosystem.”

“Giving people the tools to design their own metaverses at the scale that Improbable enables, with web3 interoperability and composability to expand on each other’s creations, will result in some truly groundbreaking virtual experiences,” said Chris Dixon, general partner at Andreessen Horowitz. “We are long-term backers of Improbable, and under Herman’s leadership, the team is making their lofty visions a reality.”

“We believe the core technology that Improbable has developed enables social experiences unrivalled in scale, resolution and fidelity for thousands of concurrent users,” said Antoine Theysset, Partner at SoftBank Investment Advisers. “The emerging metaverse presents an opportunity for Improbable and its partners to collectively build a leading, decentralised network to bring creators and fans closer together, and reward each other with tokens for their contributions. We have partnered with Herman and the team throughout Improbable’s evolution and are thrilled to support them in building another foundational element of the metaverse.”

“Improbable is enabling new types of shared immersive experiences that will accelerate a wide variety of emergent user behaviors, many of which are already taking root in the Web3 world. These include fair player-governed communities, complex player-driven economies & open developer-powered experiences. Improbable is the first team to pull this off technically, at scale, in production. As major supporters of BitDAO, we are excited to support the Improbable team — and by extension all future players that will come to rely on Improbable’s technology — in the years to come,” commented Chris Kurdziel and Jon Allen at Mirana Ventures.

“Improbable’s technology can improve the number of concurrent users and in-world complexity of the metaverse by orders of magnitude. DCG is excited to partner with Improbable to make this experience the de-facto standard and push the adoption of the metaverse forward.” – Matt Beck, Director of Investments, Digital Currency Group.

“As the metaverse continues to evolve, we believe Improbable’s technology will be a core infrastructural component that redefines the way users will interact in this rapidly growing space,” said Charlie Sandor, Investor at CMT Digital. “We are excited to be supporting the Improbable team at this critical juncture and believe the interoperability offered by M² will enable mass adoption of unique metaverse experiences.”

“The metaverse is full of potential and promise, and we believe the pioneering technology Improbable has created will make good on that. We are confident Improbable will help companies build and connect exciting virtual worlds and enable meaningful virtual experiences,” commented Sachin Jaitly, General Partner at Morgan Creek Capital.

“Having developed the IP for creating game-changing tech for realising virtual worlds, Improbable is one of a small handful of players globally who can provide backbone infrastructure of the metaverse. Regardless of one’s definition of the metaverse, the latency and throughput powered by Improbable coupled with the open developer ecosystem that encourages permissionless innovation, brings us closer to realizing the metaverse vision that we’ve dreamed about” – Min Teo, Managing Director, Ethereal Ventures.

Among the investors supporting M² are also Saranac partners, a private office for entrepreneurs and family capital, notably Round13 DAF, Zinal Growth, the tech investment vehicle of Guillaume Pousaz, and David E. Rutter.

How to know if your Gmail, Facebook, or iCloud ID has been hacked?

Avengers final installment Endgame changed the game for Indian box office and registered humongous 53.10cr. on Day 1 how can it even possible in 2800+ screens? what is the average ticket price? we have… 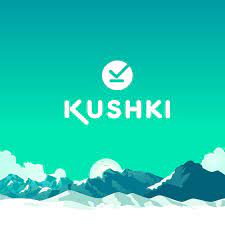 India’s Crypto Trading Volume Plummets as New Tax Rules Enter Into Force The volume of crypto trading in India has plummeted since the tax reform law. The new regulations impose an annual tax of… 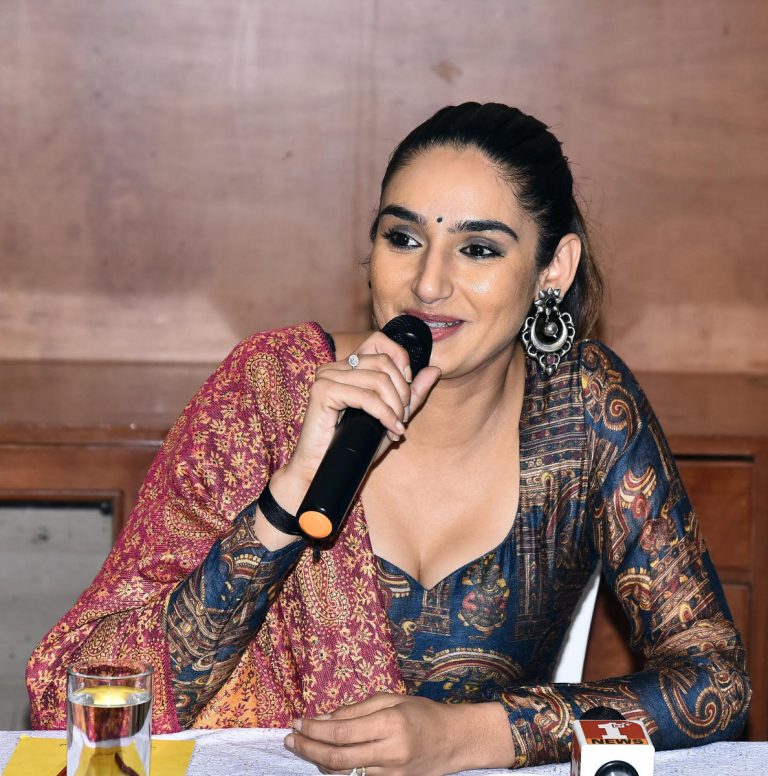 Sandalwood Actress Ragini Dwivedi Mixed Water In Urine Sample During Drug Test After Bollywood, now its Sandalwood, which is feeling the heat of Drug Racket, and Ragini Dwivedi is the mainstream actress who accused…