Thalaivii is an Indian multilingual biographical film about the life of J. Jayalalithaa, actress and politician.

The film is made in Tamil, Hindi and Telugu releasing on 10 September 2021.

Vishnu Vardhan Induri decided to make a film based on the life of AIADMK’s former general secretary J. Jayalalithaa, who served as the chief minister of Tamil Nadu for more than fourteen years between 1991 and 2016.

The Final Season begins April 14 on HBO. Yes The final season of one of the most popular TV show Game Of Throne’s season 8 trailer released. This season will have the longest consecutive…

Actress Neha Dhupia and her husband Angad Bedi were blessed with a baby girl on Sunday. According to a statement issued by her publicist, Neha delivered the child early Sunday morning in Womens Hospital… 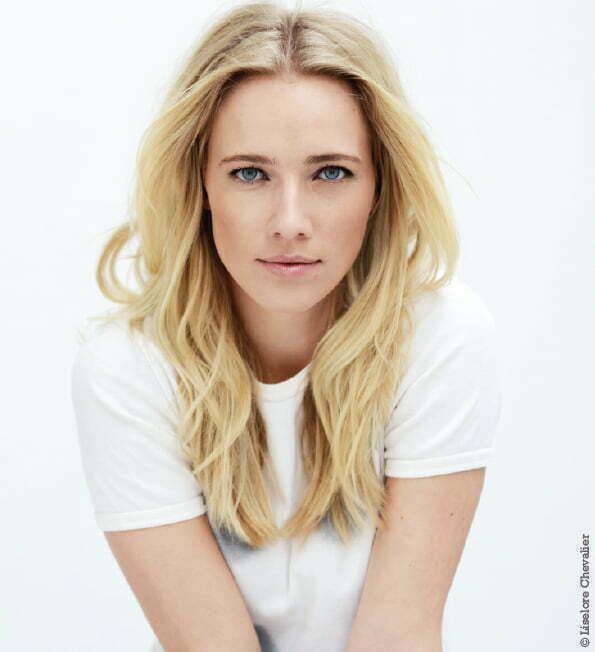 Jennifer Hoffman Filmography Television Facebook Jennifer Mary Hoffman is a Dutch actress and presenter born on 23 December 1980 in Gouda, Netherland. She gained fame for her roles in series such as Westenwind , Dokter Tinus and De Luizenmoeder . From 1999 to 2002 she appeared… 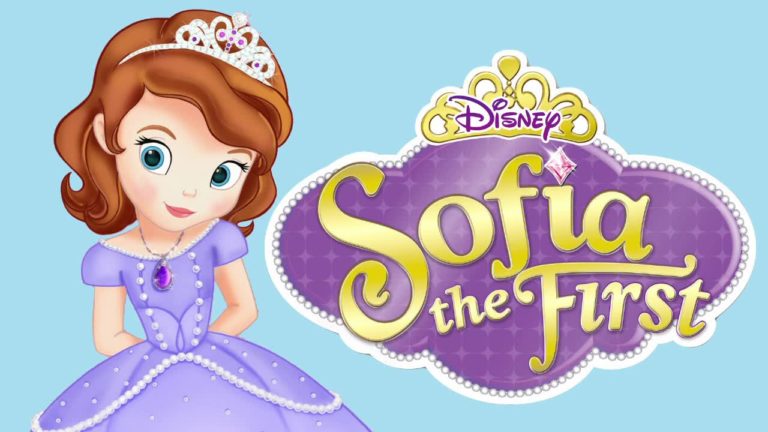 Sofia The First All About Television Series Sofia The First Sofia the First is an American CGI animated children’s television series that premiered on November 18, 2012, produced by Disney Television Animation for Disney Channel and Disney Junior. Jamie Mitchell…