‘Swag se Swagat’ has been setting new records post its online release. The song became the fastest Bollywood track ever to achieve 200 million, 300 million, 400 million, 500 million , 600 million and now 650 million views on YouTube, in record time. The lyrics of the track have been penned by Irshad Kamil, while noted duo Vishal-Shekhar

World’s largest messenger app Whatsapp with over 1.5 billion users worldwide is planning to begin ads on whatsapp status Last year Chris Daniels, Vice President of WhatsApp, said that the company was going to…

Tara Sutaria All Films Hit Flop Box Office Collection Tara Sutaria is a Bollywood Actress who started her Film career in Dharma Productions Student Of The Year 2 with Ananya Panday and Tiger Shroff…. 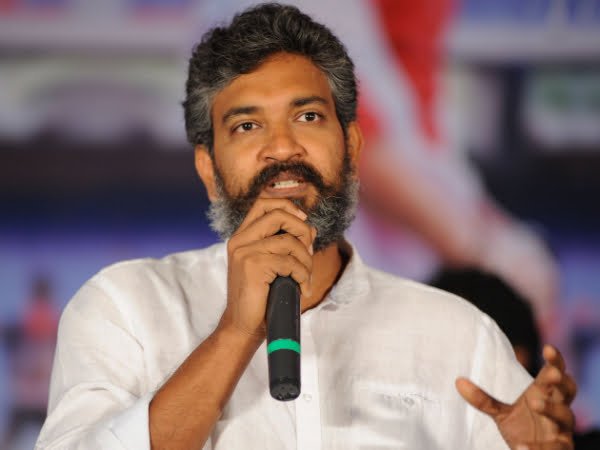 Varun dhawan is doing another remake movie of his father david dhawan after judwa varun dhawan is ready to rock again with coolie no1 He officially announced the remake on his birthday https://www.instagram.com/p/Bw7So-NByG4/?utm_source=ig_web_button_share_sheet After…