The pavitra rishta couple dated eachother for almost 6 years and then called off in 2016. 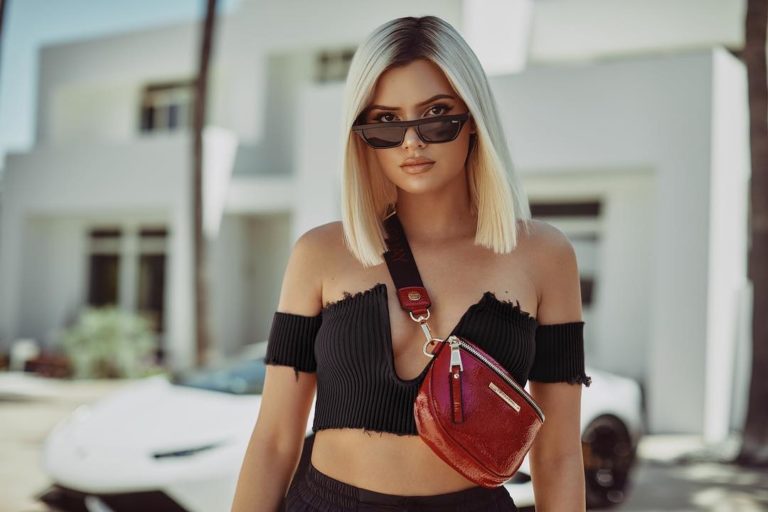 National Award-winning actor Rajkummar Rao, who is all set for his new film “Ek Ladki Ko Dekha Toh Aisa Laga”, says the budget of a film does not define the success of a film… 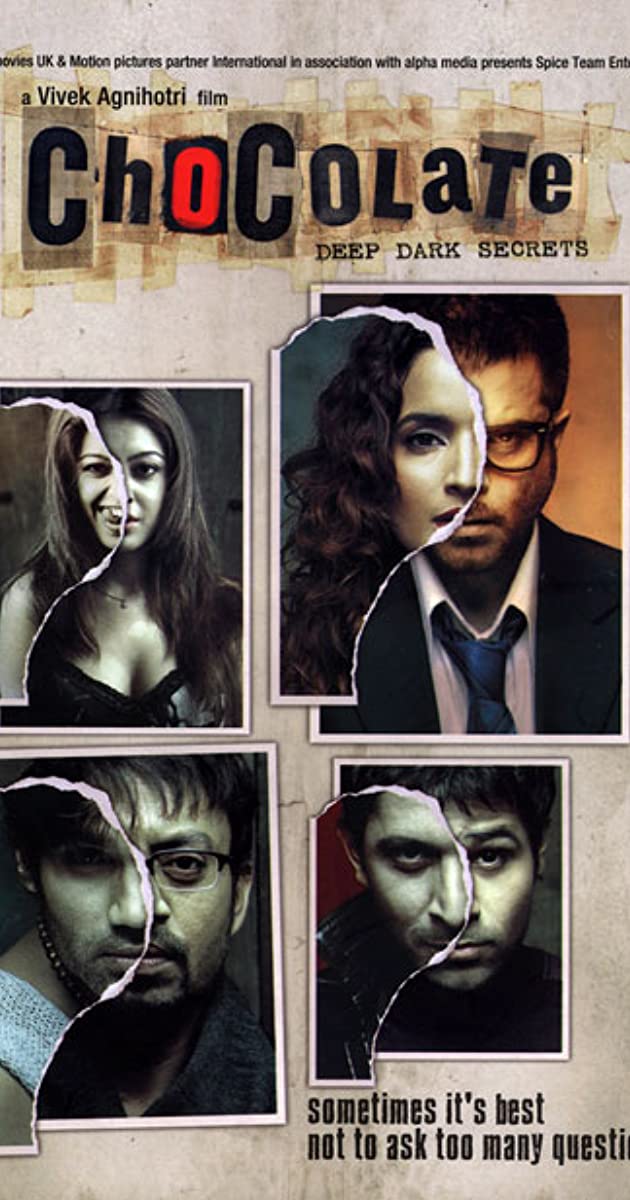 As controversy erupted over upcoming film “The Accidental Prime Minister”, a biopic on former Prime Minister Dr Manmohan Singh, lead actor of the movie Anupam Kher on Friday said that after certification of a…