Student Of The Year is a Hindi Romantic Comedy Drama film released on 19 October 2012, Directed by Karan Johar Produced By Hiroo Johar and Gauri Khan.

Written by Rensil D’Silva and Niranjan Iyyengar Music by Vishal-Shekhar.

This film is debut of Varun Dhawan, Alia Bhatt and Sidharth Malhotra other than them Rishi Kapoor, Sana Saeed and Sahil Anand seen in major roles.

SOTY made in the budget of 59cr. and movie collected 70cr. Nett India and 98cr. Gross Worldwide.

ana Saeed returned to films with Student of the Year after a break from Bollywood. She was best known for playing Shah Rukh Khan’s onscreen daughter in Kuch Kuch Hota Hai

Siddarth Malhotra and Varun Dhawan had earlier worked as assistants to Karan Johar in My Name is Khan (2010).

Father and son Boman Irani and Kayoze Irani both act in the film. 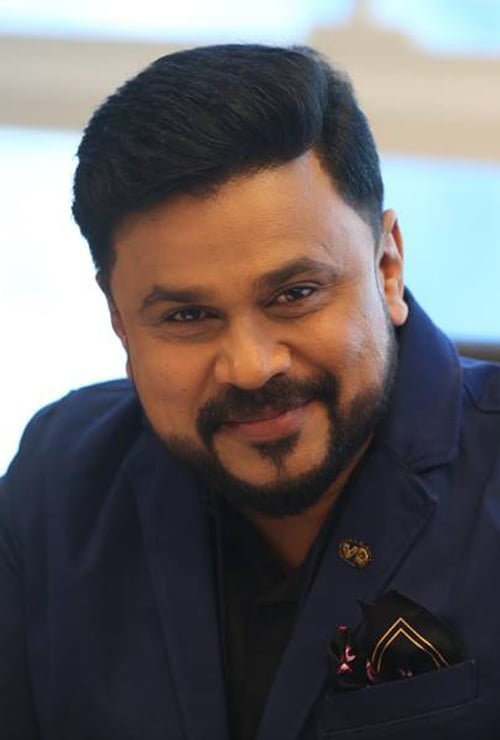 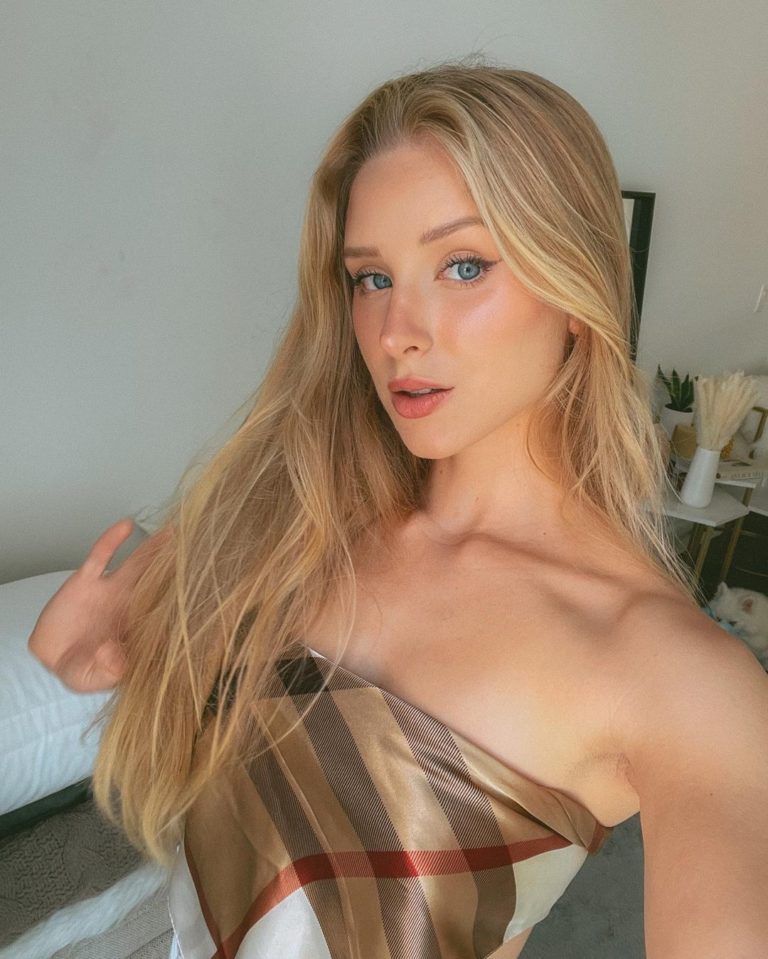 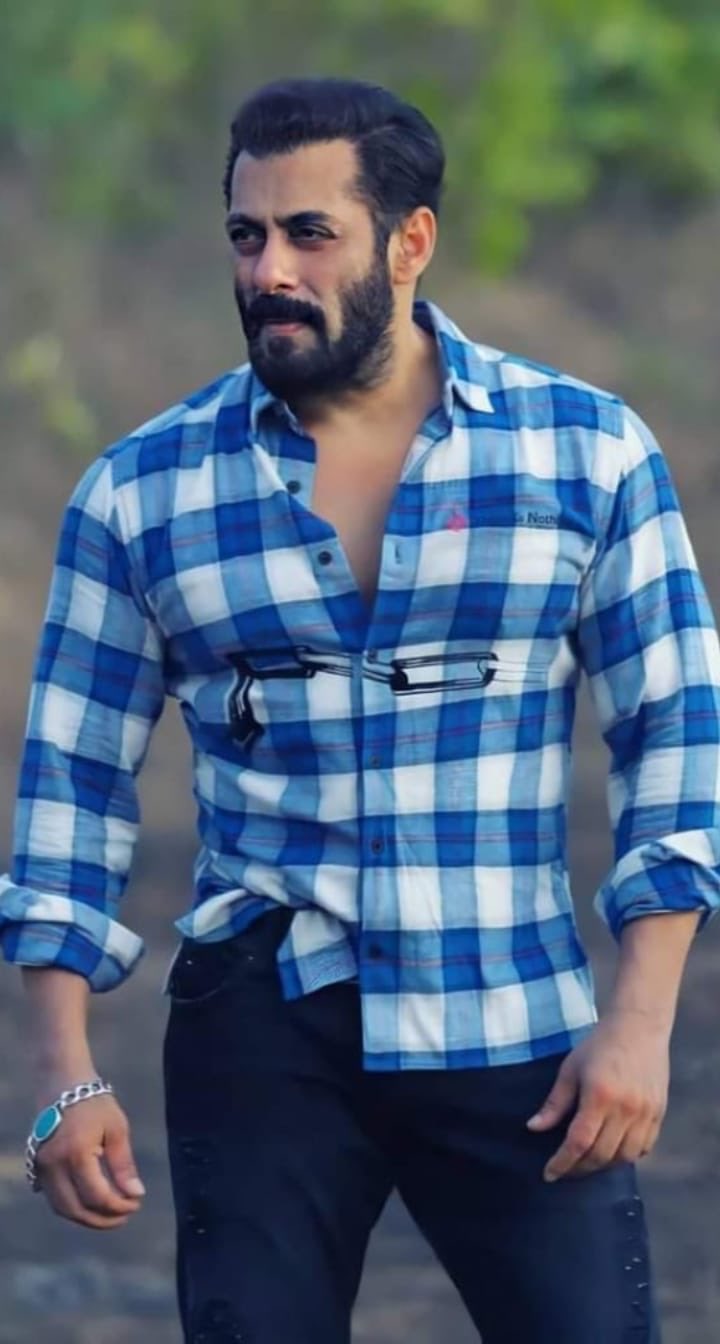