Here are the pictures

She even compared her 2017 and 2022 picture, the transformation is amazing.

Anupama captioned it: 5 years apart!!! Amused by how much I have transformed, not the body but my mind ♥️ grateful to the universe 😇

A week back she uploaded pictures in Blue saree and she was just slaying the saree look. 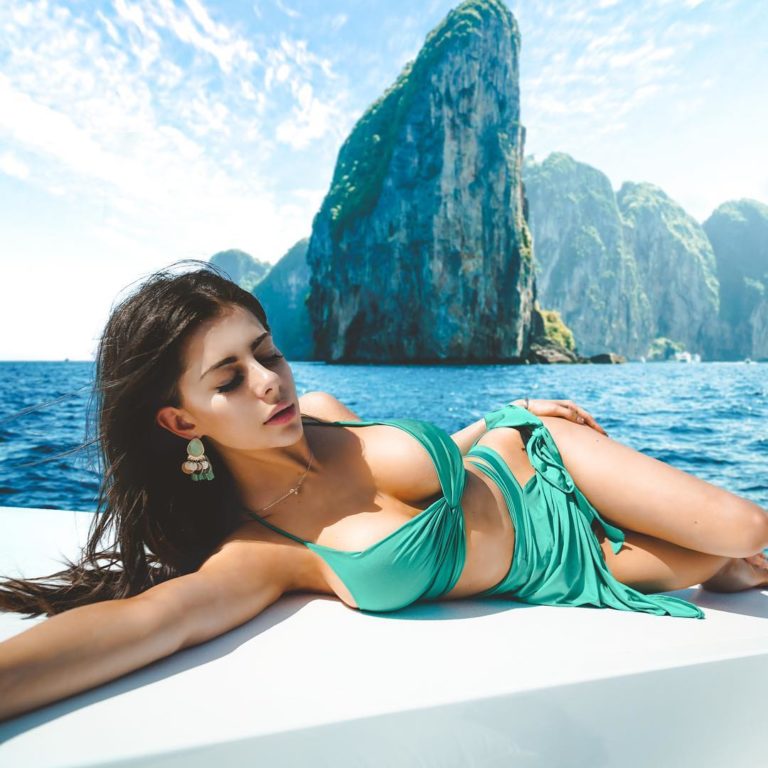 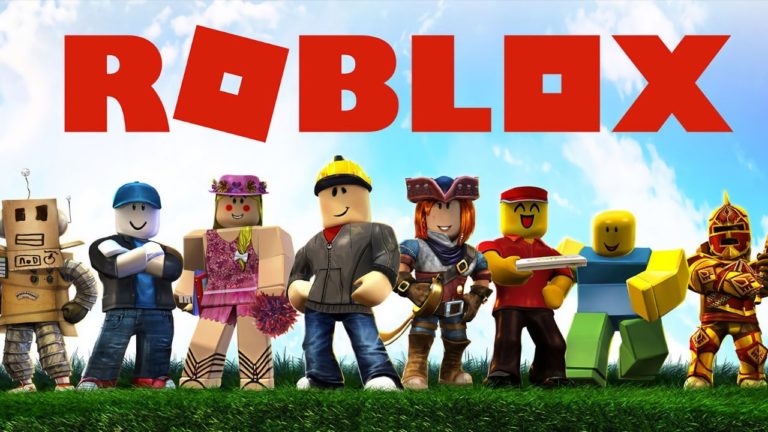 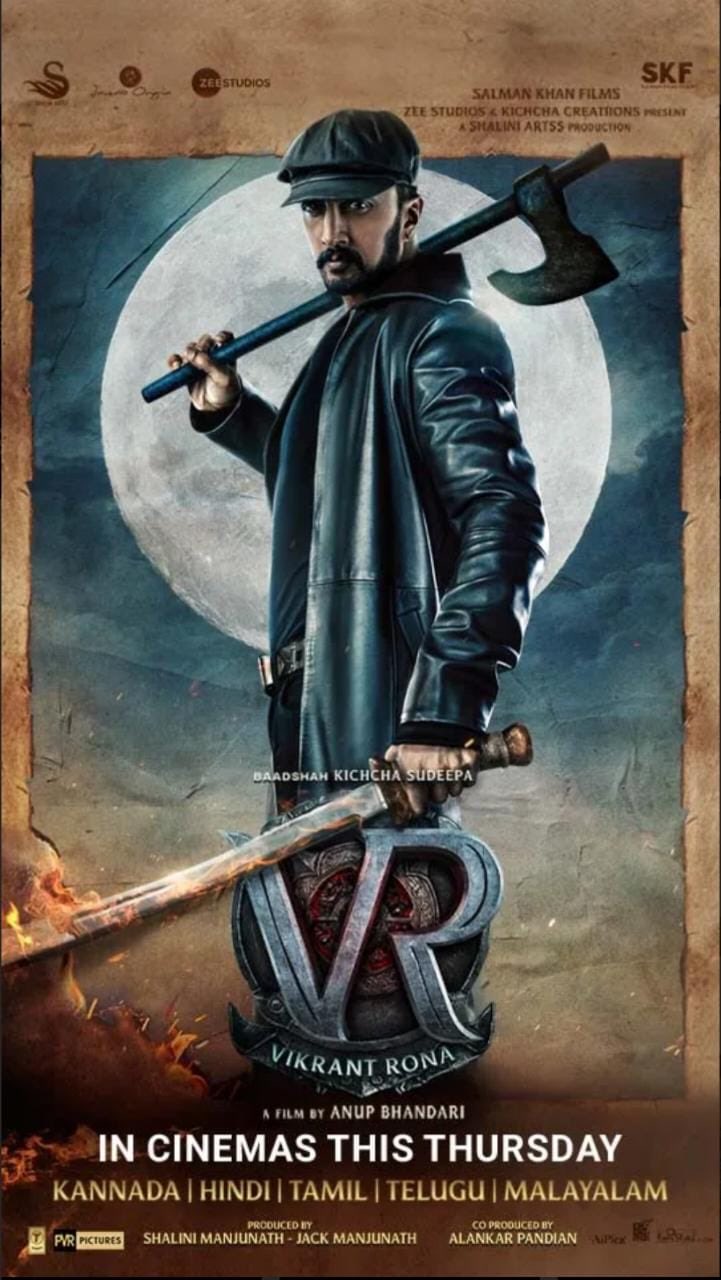 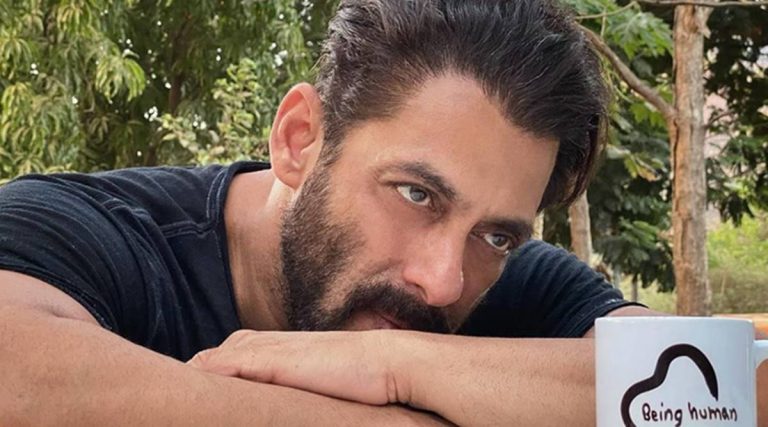 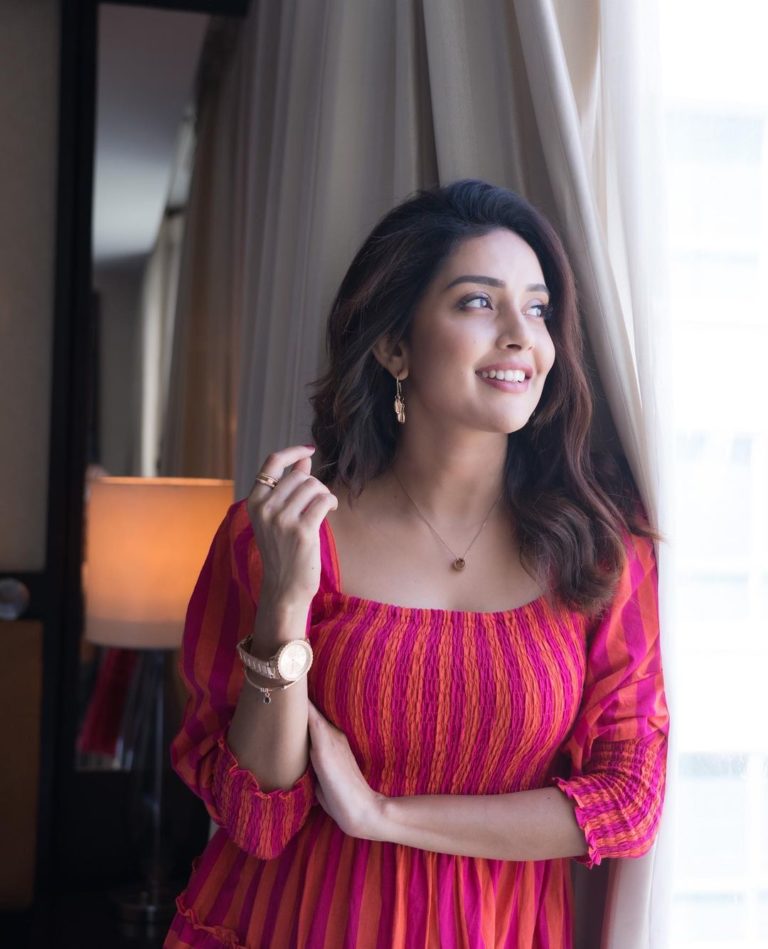 Mahima Nambiar Beautiful Latest Pictures Mahima Nambiar is an Indian actress who appears in Tamil and Malayalam films. Nambiar hails from Kasaragod, Kerala. In 2014, she was pursuing a BA in English Literature privately. She is a trained classical dancer and… 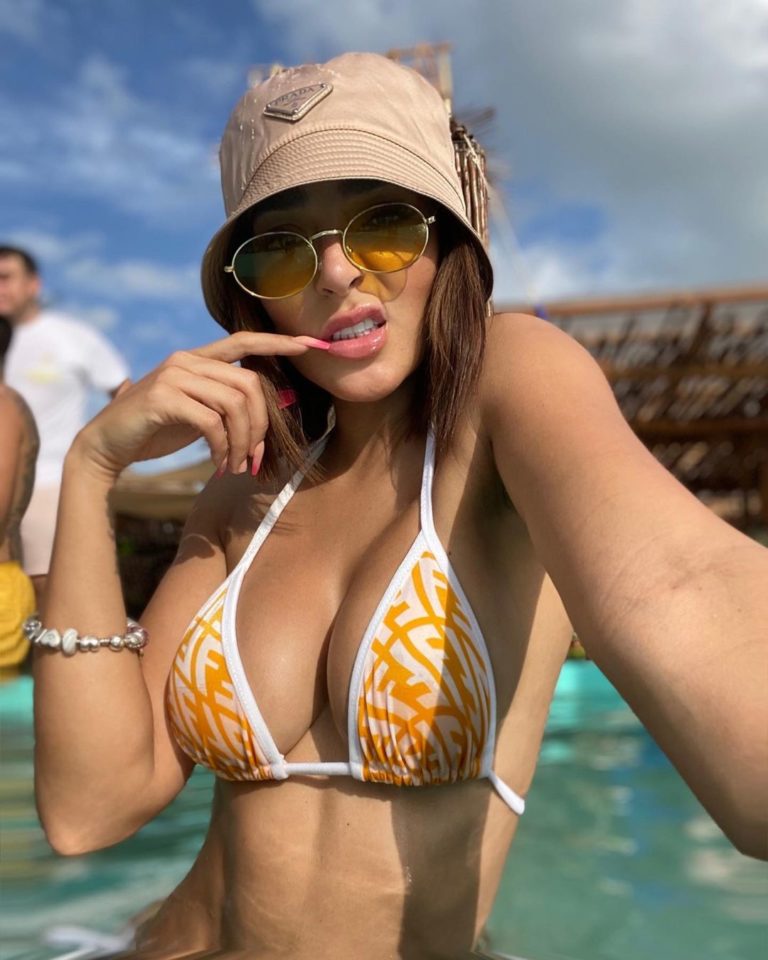