Sonal Chauhan is an Indian Model Actor and Singer born on 16 May 1987 in Bulandshahar.

Sonal started her Film career with Jannat opposite Emran Hashmi in 2008 for this she won Filmfare Award For Best Female Debut.

She also worked in Telugu Tamil and Kannada films. in 3G movie she also sung a song “Kaise Batau”.

Sonal Chauhan All Language All Films

Leonardo DiCaprio and Martin Scorsese are officially reteaming.  This will mark the director and actor’s sixth feature together. Imperative Entertainment has attached Scorsese to direct and DiCaprio to star in the feature adaptation of “Killers of the… 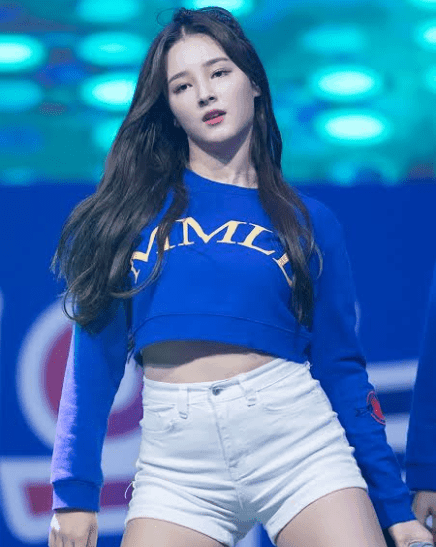 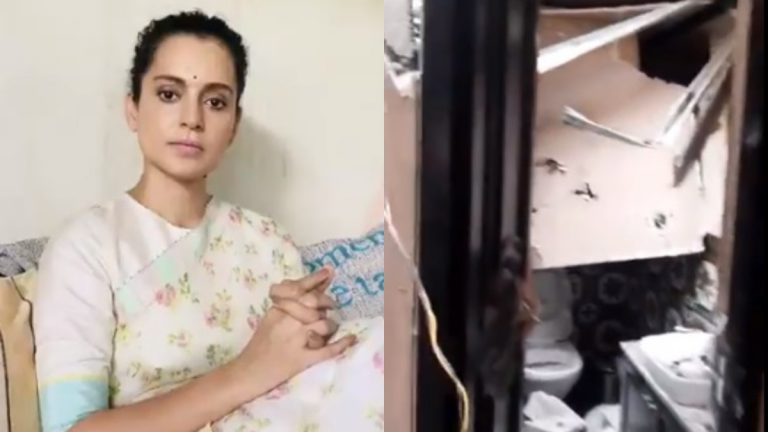