Soldier made in the budget of 8cr. and movie successfully collected 21.37 cr. Net at Indian box Office.

The film was marked the debut of Priety Zinta, which was the same year Dil Se released the first making it her debut film.

The music album was third best selling album of the year.

This was Bobby Deol’s first film with Abbas Mastan. After its success they worked together in Ajnabee 2001, Humraaz 2002, Naqaab 2007 and Players 2012.

Amrish Puri and Gulshan Grover were signed for the film but later had to opt out. 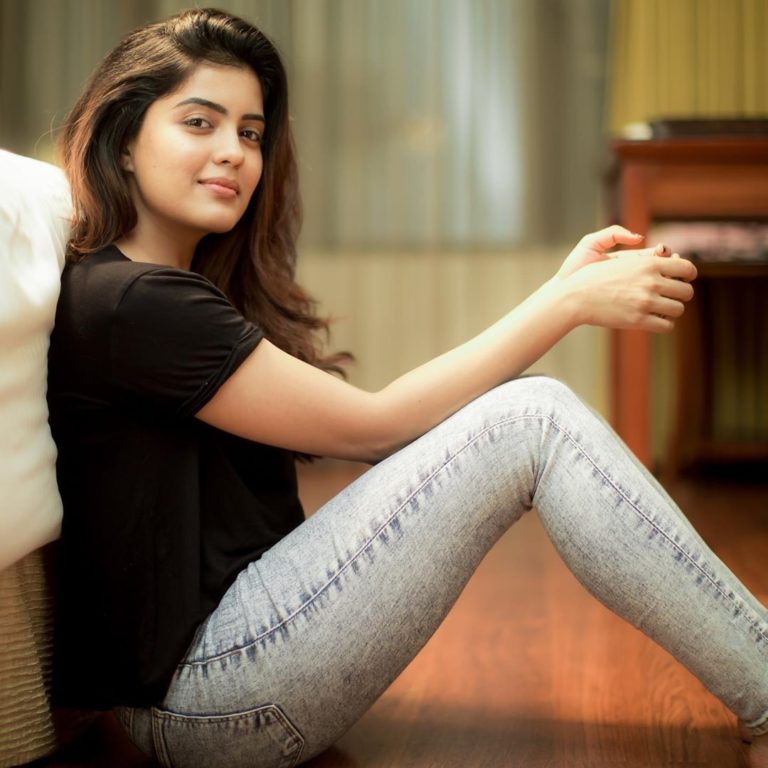 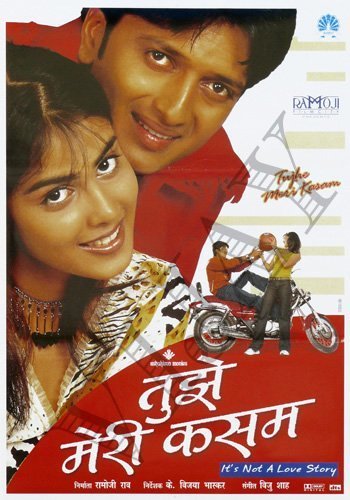 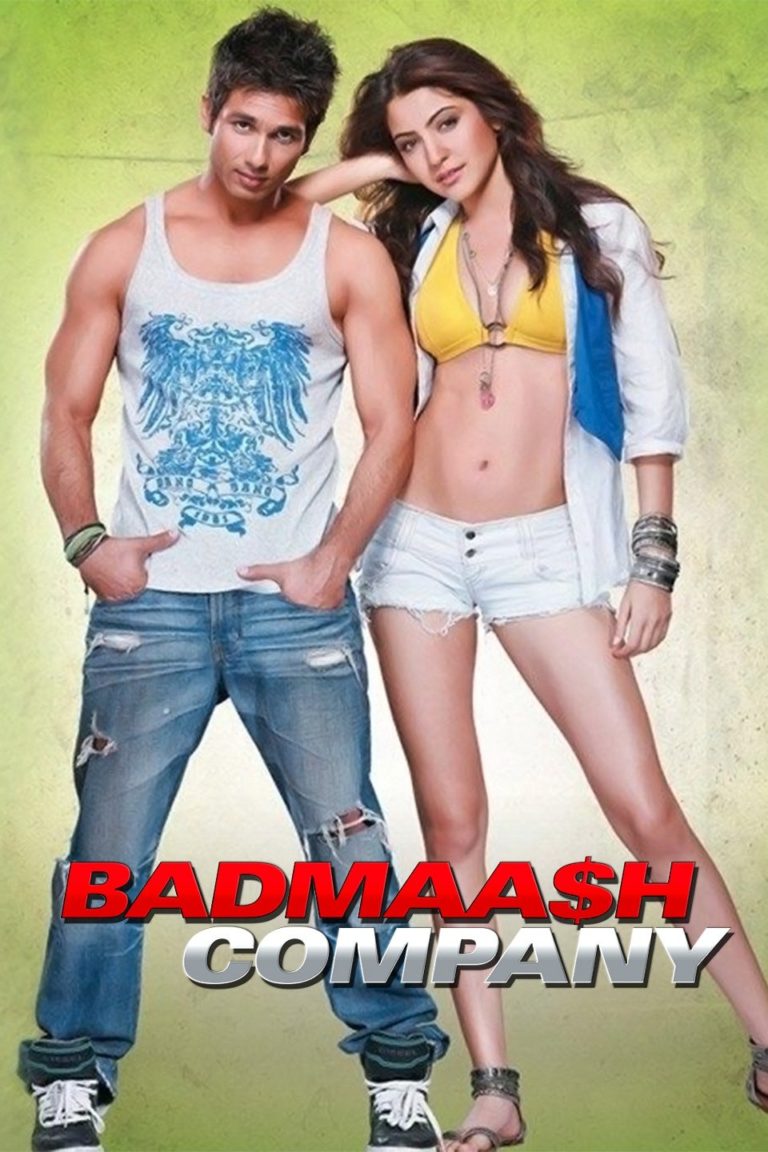