Siddharth Suryanarayan is an Indian actor born on 17 April 1970 in to a Tamil-speaking family in Madras (present-day Chennai), India.

He began his education at DAV Boys’ Senior Secondary School, Madras and then studied at Sardar Patel Vidyalaya, Delhi.

After finishing his education, he apprenticed with ad film maker Jayendra and cinematographer P. C. Sreeram, who both helped him join as an assistant director for Mani Ratnam’s Kannathil Muthamittal.

Before he branched off to receive critical and commercial acclaim in Telugu and Hindi cinema through Nuvvostanante Nenoddantana (2005), Rang De Basanti and Bommarillu (2006).

In the late 2000s, he established himself as a bankable lead actor in Telugu films and subsequently chose to become more selective with his projects, while also winning acclaim for his work as a carrom player in Striker (2010) and as a blind warrior in the fantasy film Anaganaga O Dheerudu (2011).

In 2011, he returned to Tamil films after a sabbatical and produced Balaji Mohan’s commercially successful romantic comedy Kadhalil Sodhappuvadhu Yeppadi (2012).

The actor then had a prolific year in 2014, winning critical acclaim and box office success for his two ventures: Jigarthanda, where he portrayed an aspiring film maker, and Kaaviya Thalaivan, in which he played an actor from the 1920s Madras theater scene.

Then, he acted in Malayalam film Kammara Sambhavam (2018) written by Murali Gopy. 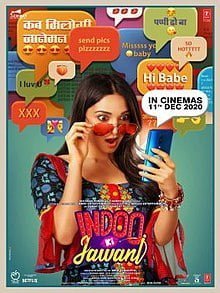 All About Tamil Rockers Torrent Website Is It Legal To Watch Or Download From Tamil Rockers? Tamil Rockers is a torrent website that facilitates the illegal distribution of copyrighted material, including television shows, movies, music,… 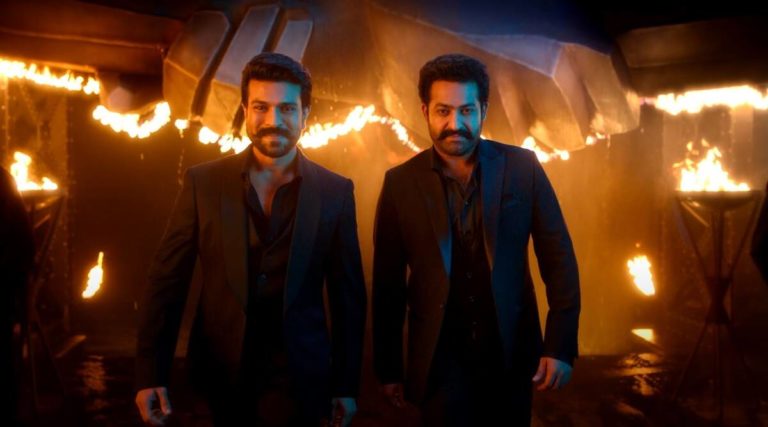 Uri – The Surgical Strikeis having a phenomenal run at the Box Office. The film is doing double the expected business on practically every day  On Tuesday film dropped a little bit which is… 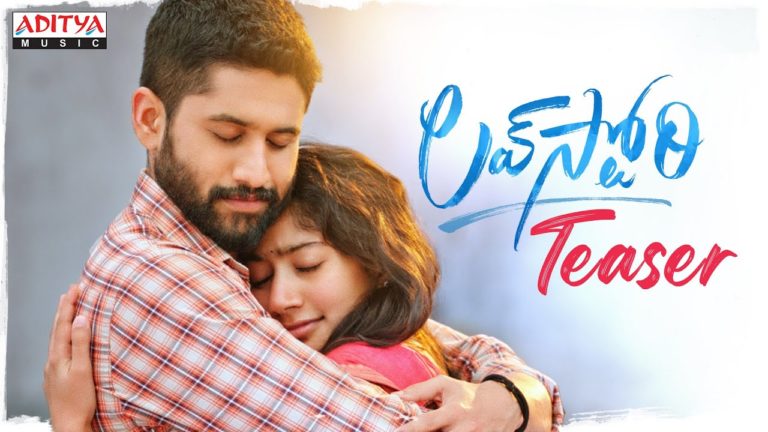