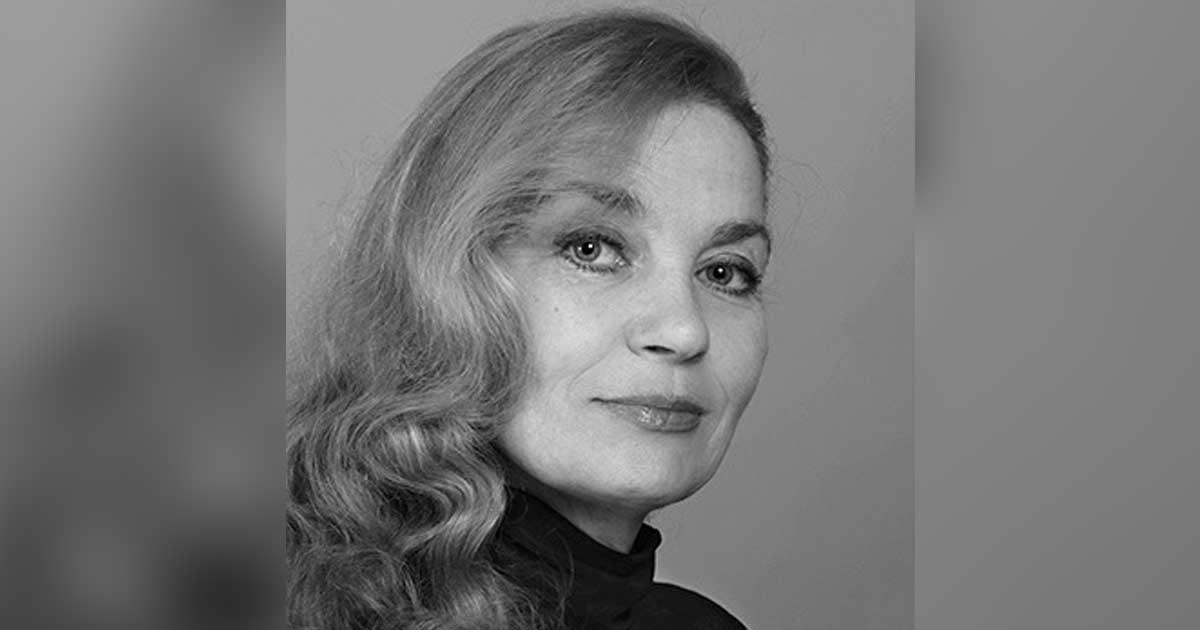 The adored Ukrainian performer Oksana Shvets was killed in a Russian missile attack against a residence in Kiev according to Young Theatre, where she was part of the group.

The report was based on ‘Kyiv Post’, an English-language newspaper published in Kyiv, the Ukrainian capital, the daily ‘Deadline stated that Shvets was a theatre actress and film for a long time and her work earned her the highest honours in Ukraine with the title which roughly translates to ‘Honoured Artiste of Ukraine’

This honour can only be given to those who are among the nation’s most skilled artists.

In its announcement, The Young Theatre expressed “irreparable grief” over Oksana Shvets’ death and then outlined how she died.

Her graduation was from the theatre Studio at the Ivan Franko Theatre and the Kiev State Institute of Theatre Arts.

Alongside her work at the Young Theatre, Shvets had been employed at The Ternopil Music and Drama Theatre as well as at the Kiev Theatre of Satire.