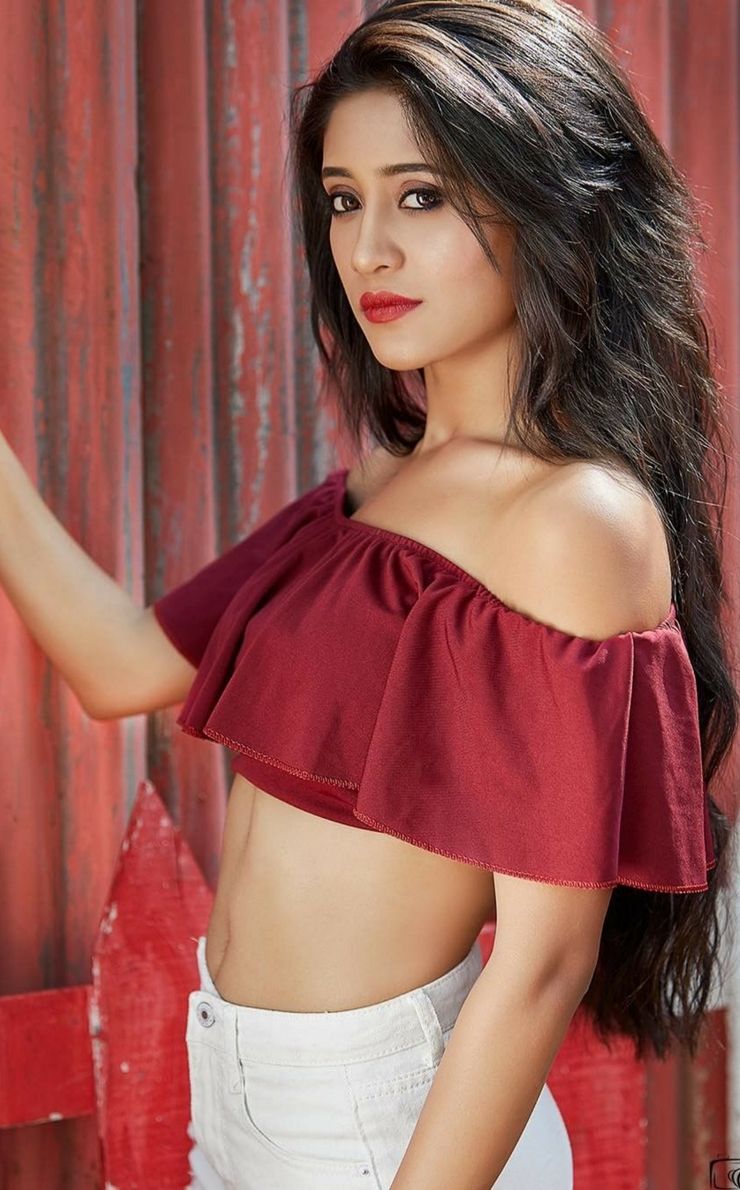 Subsequently, she went on to play Aayat Haider in Beintehaa and Poonam Thakur in Begusarai, opposite Vishal Aditya Singh.

Her highly appreciated character of Naira was killed off in the show in January 2021, following which she started enacting a new character of Boxer Sirat Shekhawat in the same.

In 2020, she made her debut at the Cannes Film Festival with a film titled Our Own Sky.