Shamita Shetty is an Bollywood actress born on 2 February 1979 in Mangalore Karnataka India.

Shetty was born in a Tulu Bunt family, in Mangalore. Her father Surendra and her mother, Sunanda are both manufacturers of tamper-proof water caps in the pharmaceutical industry, She is the sister of actress Shilpa Shetty.

Shetty started her career with Blockbuster movie Mohabbatein in 2000 then she acted in movies like Mere Yaar Ki shadi hai and Wajah.

In 2003 she has acted in a Telugu movie Pilisthe Palukutha and appeared in a special dance number Sharara Sharara from movie Mere Yaar Ki Shaadi Hai.

Graduated with a degree in Commerce from Sydenham College in Mumbai; also completed a diploma course in Fashion Design from SNDT.

Changed her name from Sabita Shetty to Shamita Shetty for her acting career.

Veteran actress Saira Banu on Sunday requested a meeting with Prime Minister Narendra Modi, following the release of builder Samir Bhojwani who had been arrested for usurping her and yesteryears superstar Dilip Kumars Pali… 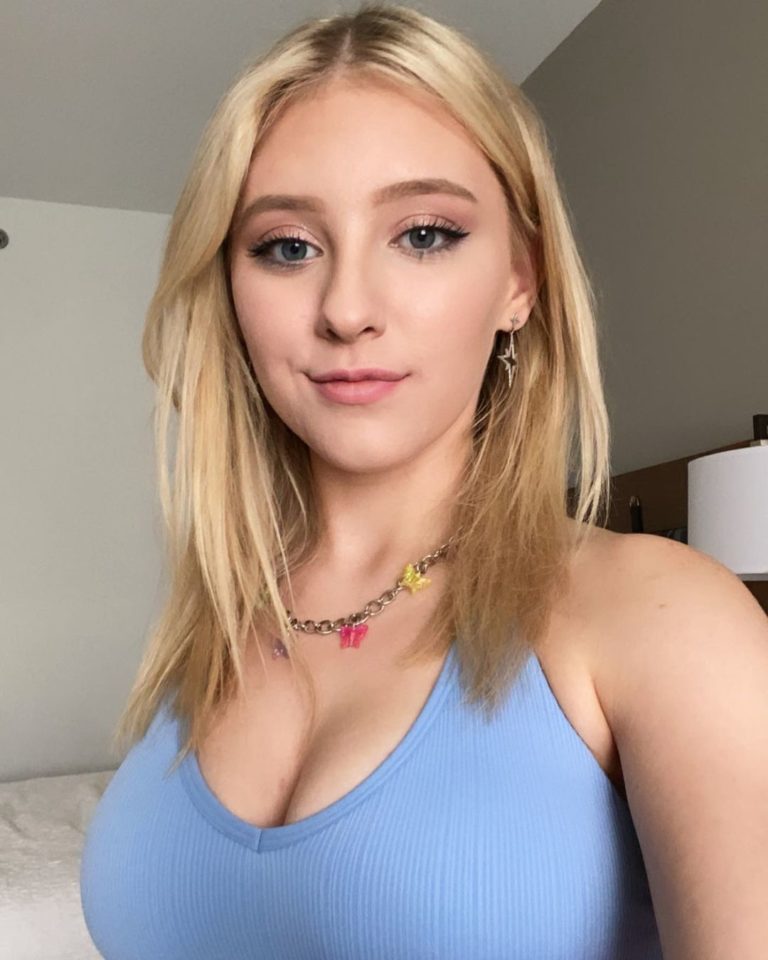 The filmmaker behind the $1.3 billion hit is expected to begin penning the follow-up next year The Hollywood Reporter says, that Ryan Coogler has closed a deal to both write and direct Black Panther 2. Apparently,…