Movie Shaadi Se Pehle made in the budget of 11cr. and movie collected 10.19cr. India Nett and 16.88cr. Gross worldwide

Subhash Ghai narrated the script to Saif Ali Khan but things did not work out.

Vivek Oberoi was approached for the lead role but declined .

Priyanka Chopra was offered the lead role but she declined. 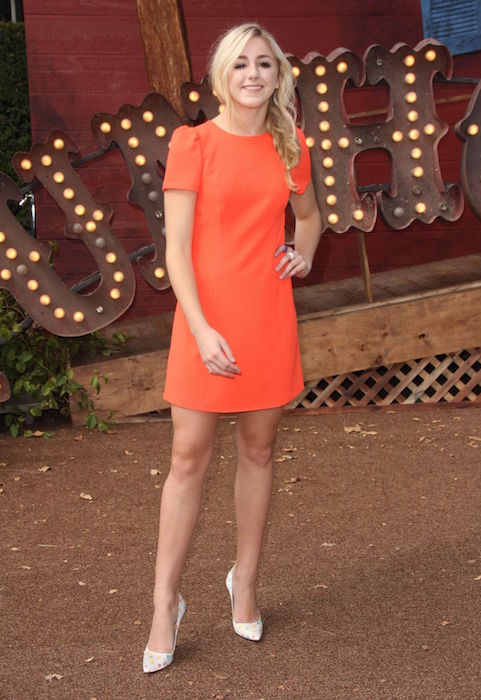 Amber Heard This 31 years old American actress started her career in 2004 with Friday Night and she climbed her way to thetop of the pyramid. She had been married to Johnny Depp for…

Presenting the song video of Mungda – the absolutely sizzling dance number from Total Dhamaal, featuring Sonakshi Sinha and Ajay Devgn. The song is sung by Jyotica Tangri, Shaan, and Subhro Ganguly and is… 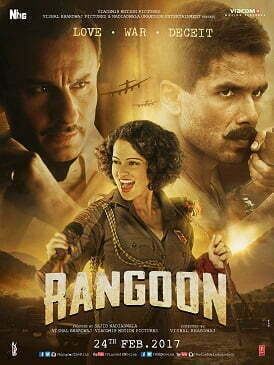