The latest installment from Carrie and co, which has been shelved, was reportedly set to have Mr Big die of a heart attack in the shower and focus on Carrie Bradshaw as she deals with the loss of her one true love.

“People close to Kim believe that the script didn’t have a lot to offer the character of Samantha,” said Miller. “They point to the fact that it calls for Mr. Big to die of a heart attack in the shower, relatively early on in the film, making the remainder of the movie more about how Carrie recovers from Big’s death than about the relationship between the four women.”

Though Noth didn’t get to read the script — and wasn’t asked specifically about his character’s passing — the actor told Miller that he had heard that it was “superior” to Michael Patrick King’s previous screenplays for the first two films, which Noth admitted he “didn’t really enjoy.” 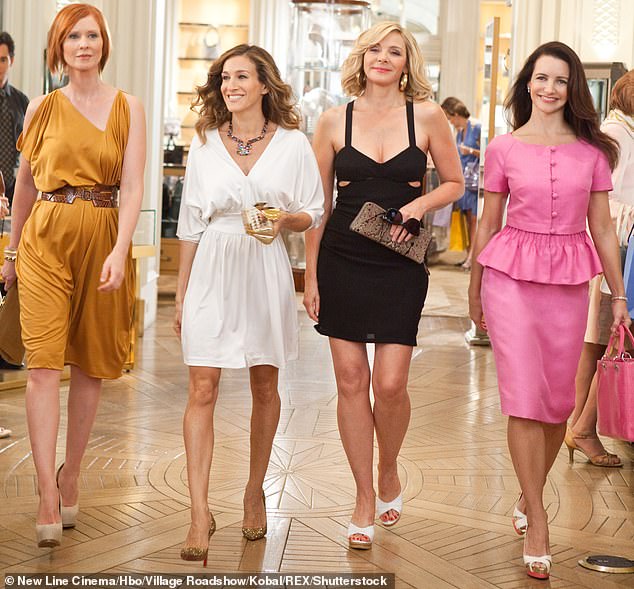 “I really hate corny stuff and it could be because I’m a little bit of a cynic. Like, the whole thing at the end of the movie in the shoe closet — hated it,” he said, calling out the final scene from 2008’s first Sex and the City film. “Hated the thing at the end of the movie after I felt she deceived me and then I say, ‘Well, it’s time I give you a bigger diamond ring.’ Hated it. I just hate the cornball shit and I thought it was just really sentimental and overly romantic without any feet in realism.”

Tags: Sex and the city