Movie Sarfarosh made in the budget of 8cr. and collected 18.76cr. nett India and 33.46cr. gross worldwide

In 1998, a right-wing political party in India had prevented famous Pakistani Ghazal singer Ghulam Ali from performing in Mumbai. Ghulam Ali is much loved on both sides of the border, and continues to have concerts in many cities of India. In a twisted echo of this incident, Naseeruddin Shah plays a Pakistani Ghazal singer who turns out to be a terrorist in this movie.

John Matthew Matthan started working on Sarfarosh in 1992. Seven years were spent on the research, post production and production till it finally released in 1999.

Mukesh Rishi for the first time did not play a villain. He was quite appreciated for his performance and also nominated for the Best Supporting Actor category at the 2000 Filmfare Awards.

Uri – The Surgical Strike is roaring at box office even in second week and started second week with a bang Uri collected 7.60cr second friday which almost similar to first friday this shows… 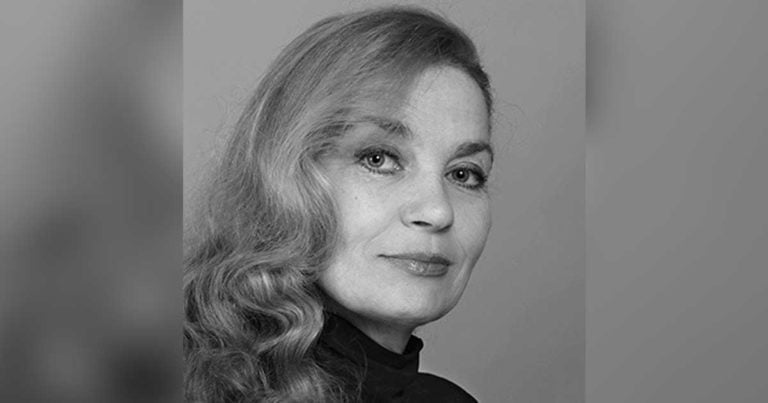 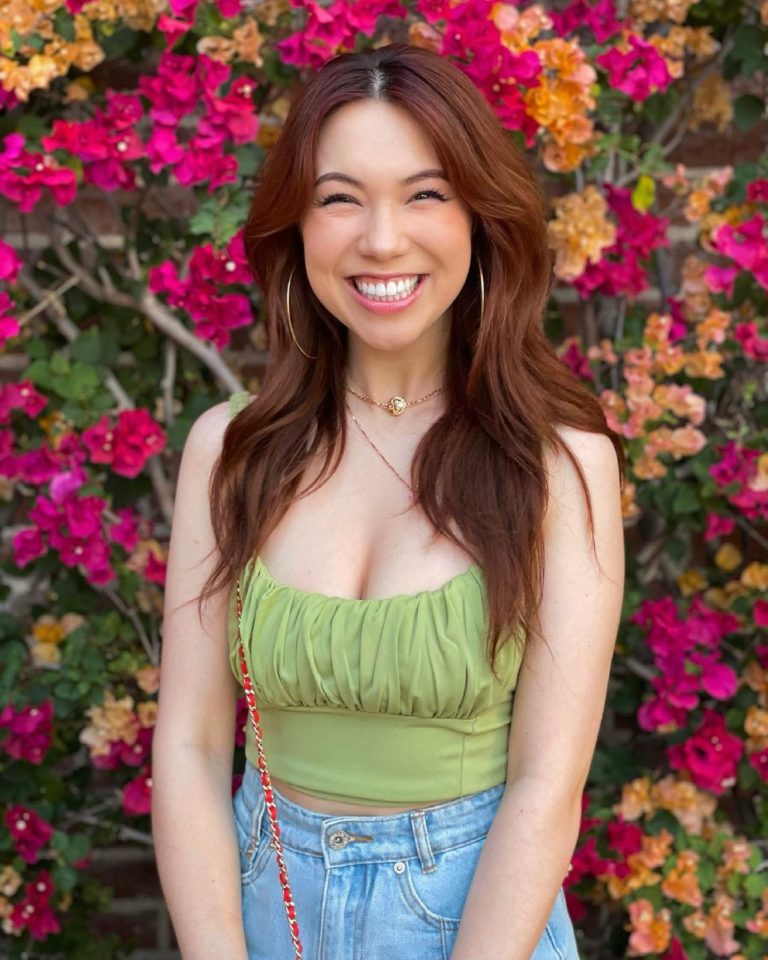 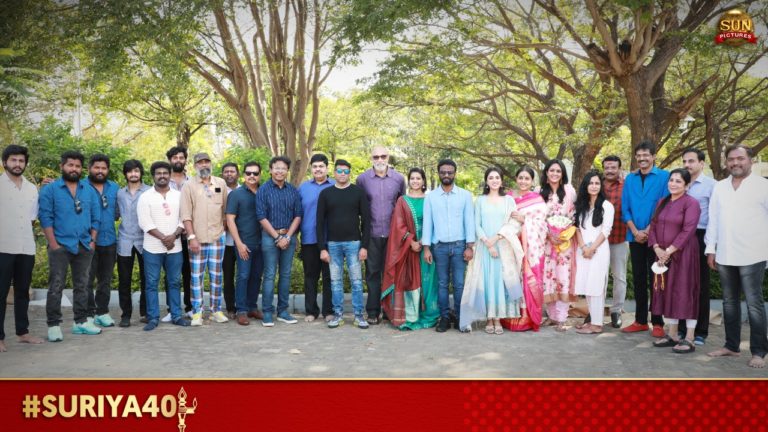 Suriya 40 Shooting Begins Today Super Star Suriya who has just recovered from Covid 19 has a number of films in his kitty. Karthi recently shared that Suriya has returned home after his treatment and…