Sameera Reddy is an Indian actress who worked in Hindi, Tamil, Telugu and Kannada movies

Born on 14 December 1978 in in Mumbai, Maharashtra to a Telugu father and a Mangalorean mother.

She did her schooling at Bombay Scottish School in Mahim, Mumbai and graduated from Sydenham College.

She was meant to make her debut as an actress in Saravana Subbiah’s Tamil film Citizen, during early 2000s, but eventually did not.

With Narasimhadu in 2005 she made her Tollywood debut and in 2007 Bengali film Ami, Yasin Ar Amar Madhubala

Here is the list of all films in all languages

Aamir Khan and Amitabh Bachchan’s magnum opus, Thugs of Hindostan was recently cleared by the censor board with a U/A – Universal Adult certificate. The CBFC cleared the film with no visual cuts and the major… 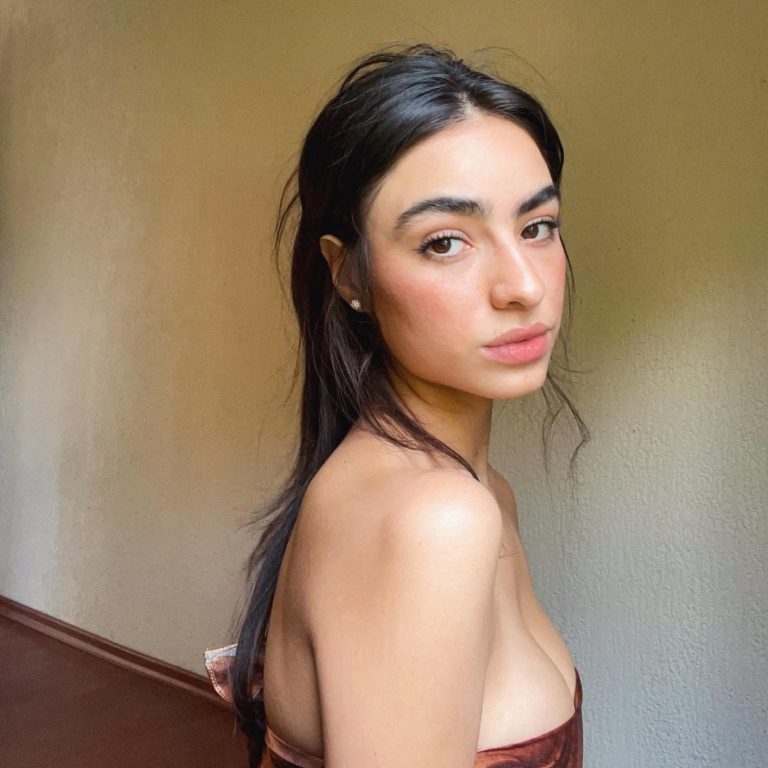 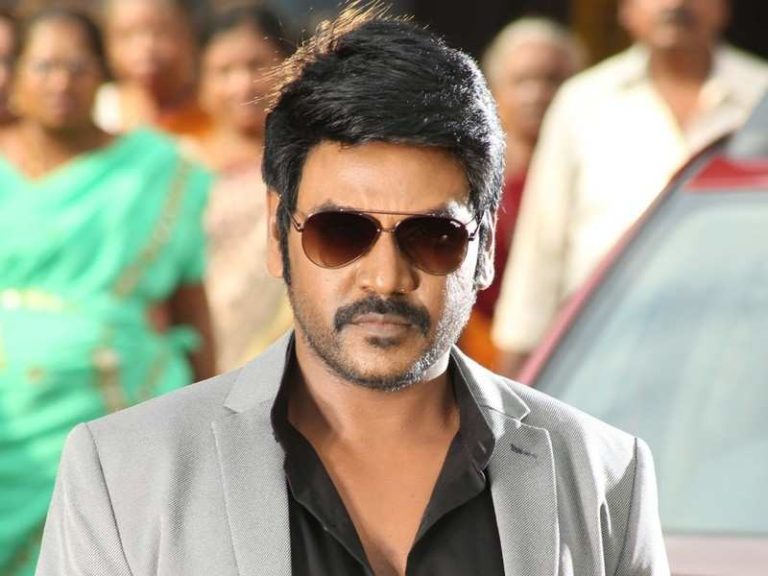 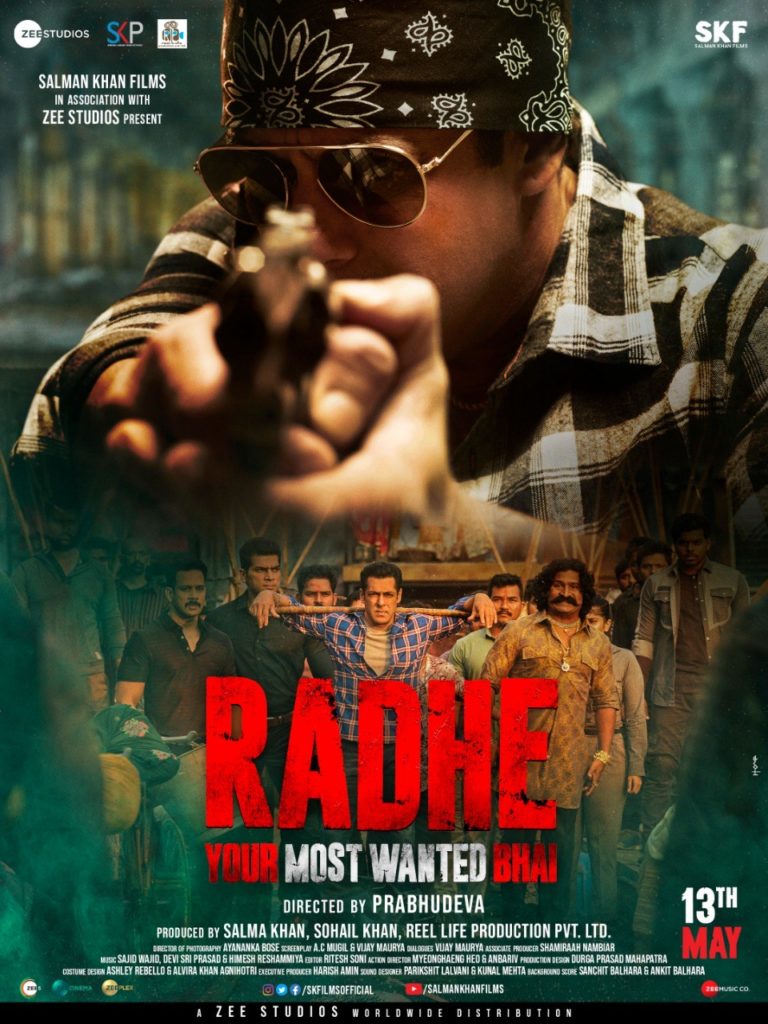 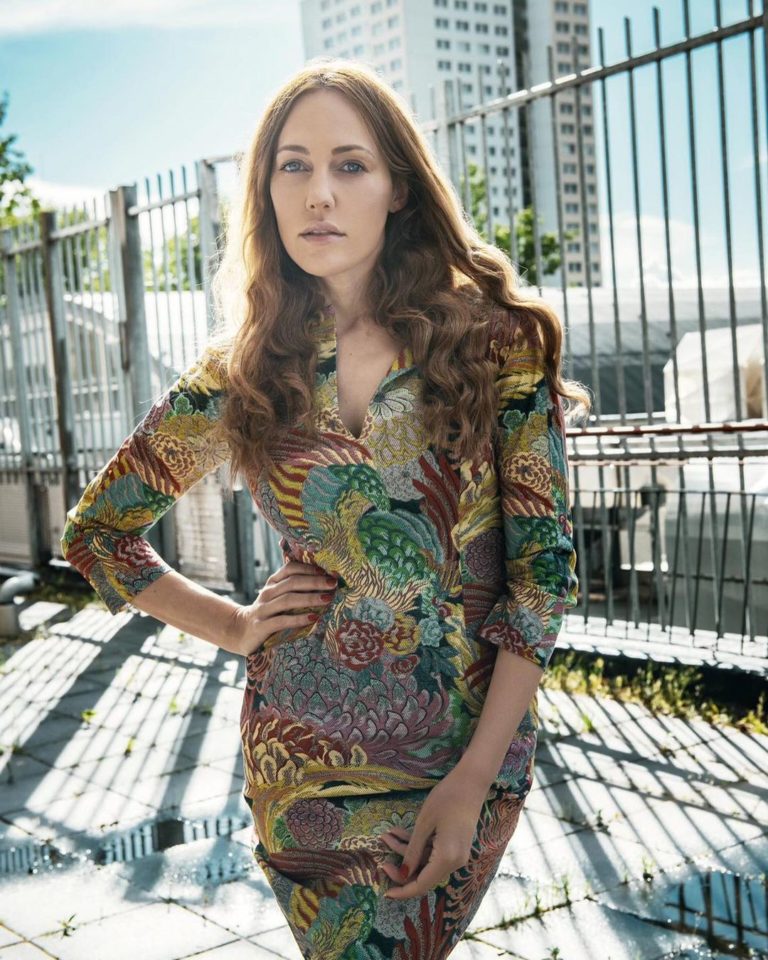 Actor Varun Dhawan says the Indian film industry is now harnessing the power of the Internet to reach the masses. The “Badlapur” actor, who connects to his fans via social media frequently, received the…