salman khan posted the video and we know how much he loves cricket watch the video here.

Bharat is an official adaptation of the 2014 Korean film Ode To My Father, is being directed by Ali Abbas Zafar. It is for the third time after Sultan (2016) and Tiger Zinda Hai (2017) that Zafar has joined hands with Salman for a film.

Panipat Box Office Occupancy Report Panipat is an Indian historical war film directed by Ashutosh Gowarikar. Based on the Third Battle of Panipat, it stars Arjun Kapoor, Sanjay Dutt, and Kriti Sanon and is scheduled to release on 6 December 2019. The film is based… 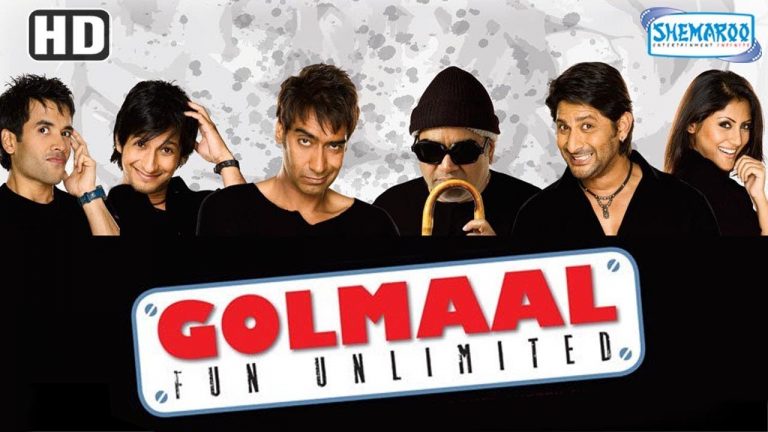 Presenting the song video of Mungda – the absolutely sizzling dance number from Total Dhamaal, featuring Sonakshi Sinha and Ajay Devgn. The song is sung by Jyotica Tangri, Shaan, and Subhro Ganguly and is… 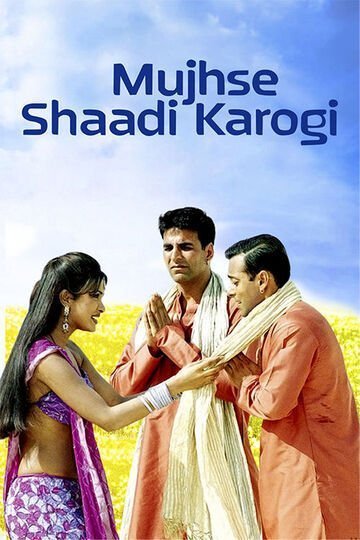