Sunil – “Salman sir is producing that show. My own dates would have clashed with Kapil’s show as I am doing a film with Salman sir. This show that I am doing for Star Plus fitted in the window that I had. But he did speak to me briefly about it. We had a very casual chat about it but nothing much.”

We hope we will see kapil and sunil together once again 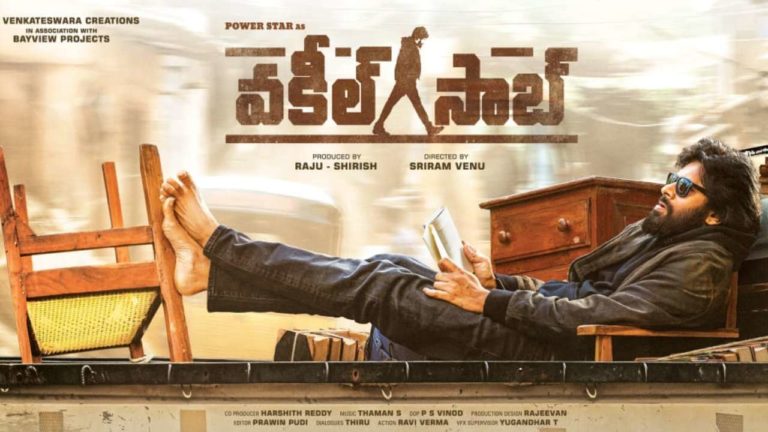 Game of thrones in the news from the premiere of its final season and for some infamous things too, first for the dark episode 3 and then Starbucks coffee cup in this Sunday’s episode…