Ronnie Screwvala is all set to resume the shooting of his film Sitara in November.

Movie had a brief schedule in Mumbai and then due to Covid19 pandemic shooting has been halted.

The film, starring Sobhita Dhulipala and Rajeev Siddhartha, is a love story between a fiercely independent, feisty, young interior designer and a young aspiring chef. They recognize the flaws in their relationship, but set out to redeem themselves and make it work.

“ ‘Sitara’ is a story that has been very close to my heart,” said Vandana Kataria. “It is something that all modern-day families experience, but are reluctant to confront.

Having a producer like Ronnie on board is just a perfect fit to say such stories. The pandemic did disrupt our schedule, but given the new normal, I am excited to get back on set and bring this story to life.”

The movie will be released direct on OTT which platform yet to be decide. but RSVP’s previous straight-to-OTT efforts “Love Per Square Foot,” “Lust Stories” and “Raat Akeli Hai” have all debuted on Netflix.

Ronnie : “ ‘Sitara’ is a story about love, appreciation, acceptance, forgiveness and redemption. There can be no better woman than Vandana to direct this digital film for RSVP.

Hoping to bring this story about a dysfunctional family to audiences early next year.”

“A film like ‘Sitara’ is a step taken with small feet towards a larger newness in Indian cinema,” said Dhulipala.

“I’m truly glad to belong with it and now that we go back to shoot in November, we as a team are returning stronger in mind, body and spirit.” 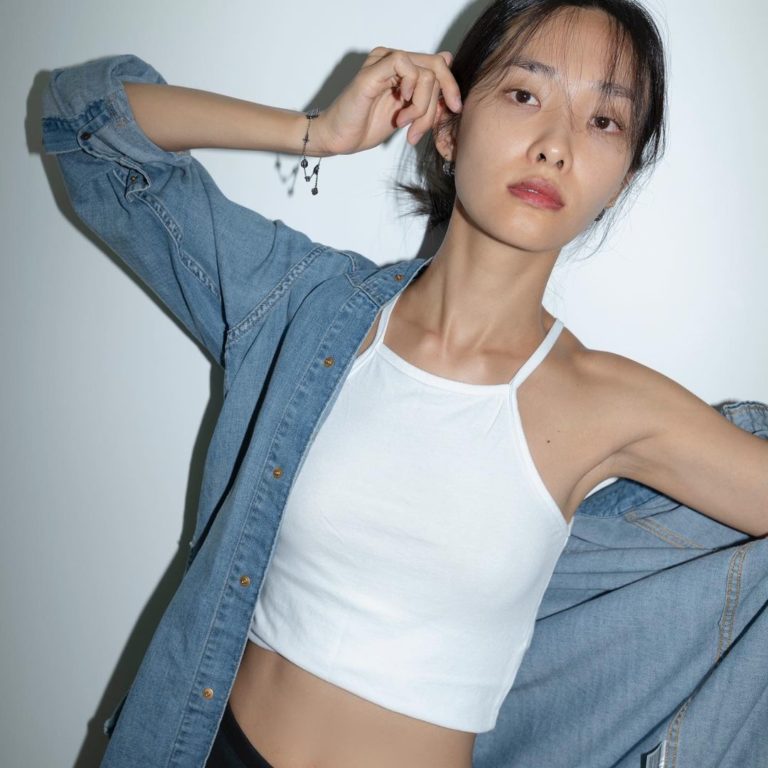 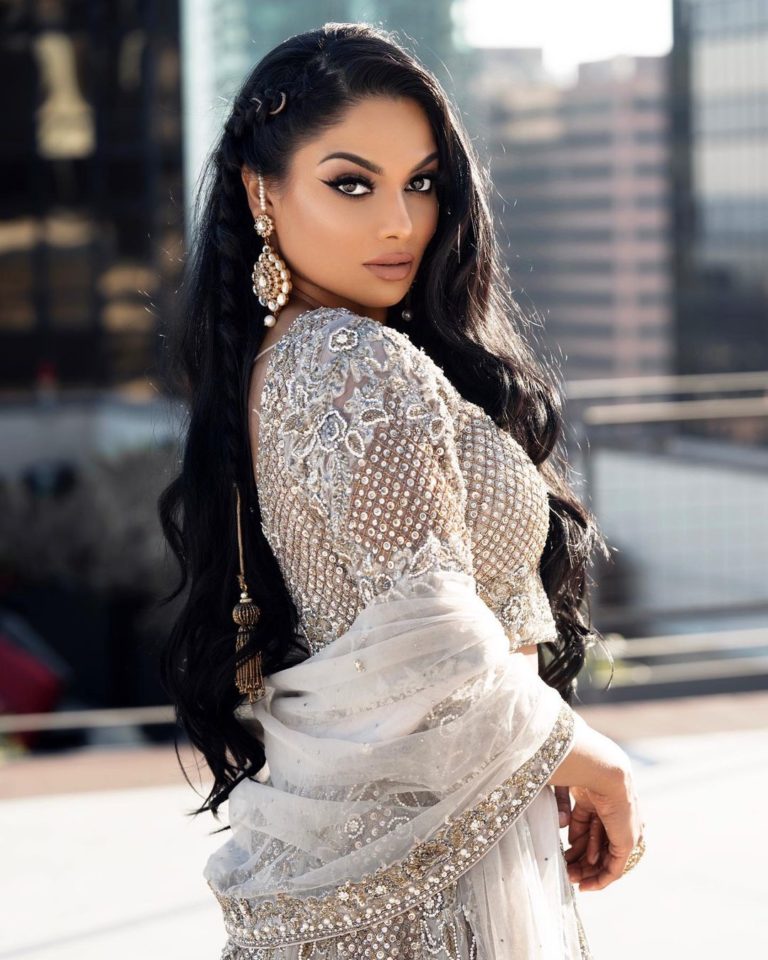 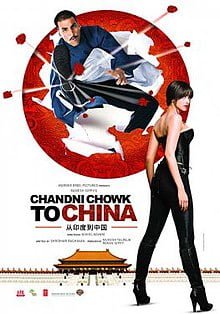 Happy Birthday Mouni : Born on September 28, 1984, television beauty turns 34 today. The epitome of beauty loaded with multiple talents, Mouni has a huge fan following. Among the other big achievements of…