Rinke Khanna is a Bollywood actress born on 27.July 1977, she is the youngest daughter of actress Dimple Kapadia and actor Rajesh Khanna, sister of Twinkle Khanna. 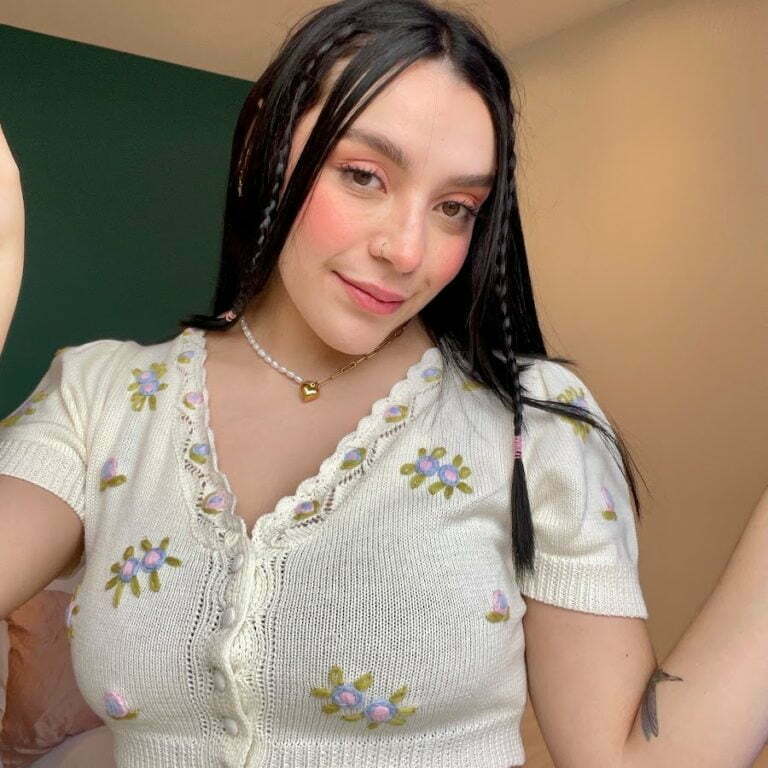 Ranveer Singh’s Simmba is quite literally roaring at the box office. All early speculations had indicated that the Rohit Shetty film would score big at the box office but figures have only proved Ranveer’s status as a… 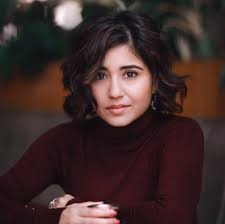 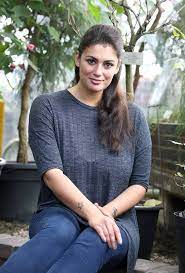 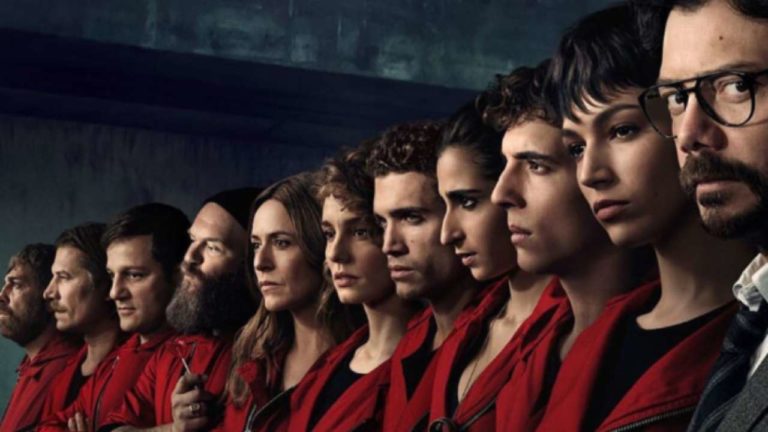 Netflix India September 2021 Full Schedule All Releases Daywise Netflix, Inc. is an American over-the-top content platform and production company headquartered in Los Gatos, California. It was founded in 1997 by Reed Hastings and Marc Randolph in Scotts Valley, California. The company’s primary business is… 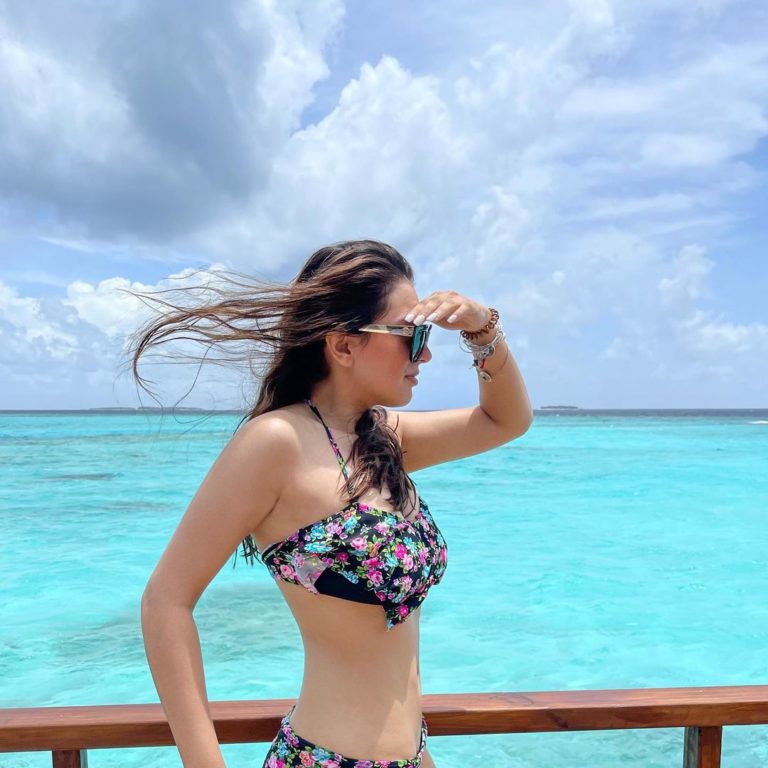