Pragya Jaiswal is an Indian actress and model born on 12 Jan 1991 in Jabalpur, Madhya Pradesh, India.

Completed her study at the Symbiosis Law School at Pune.

During her initial days at the Symbiosis University, she participated in various beauty pageants and became a successful model.

In 2014, she received the Symbiosis Sanskritik Puraskar for her achievement in the field of art and culture.

Made her acting debut in a South Indian bi-lingual film named Virattu / Dega Tamil and Telugu released in 2014.

2015, she starred in the Telugu film Mirchi Lanti Kurradu and later in the period drama Kanche directed by Krish.

Had previously auditioned for a role in Krish’s Gabbar Is Back, She did not land that role but Krish later offered her the lead role in Kanche.

She portrayed Seetha Devi, the daughter of a wealthy landlord, who falls in love with Hari Babu (Varun Tej) who later goes on to fight in World War II.

Made a cameo appearance for the song “Anandam” in Devotional, Biographical film  Akkineni Nagarjuna’s Om Namo Venkatesaya in 2017. 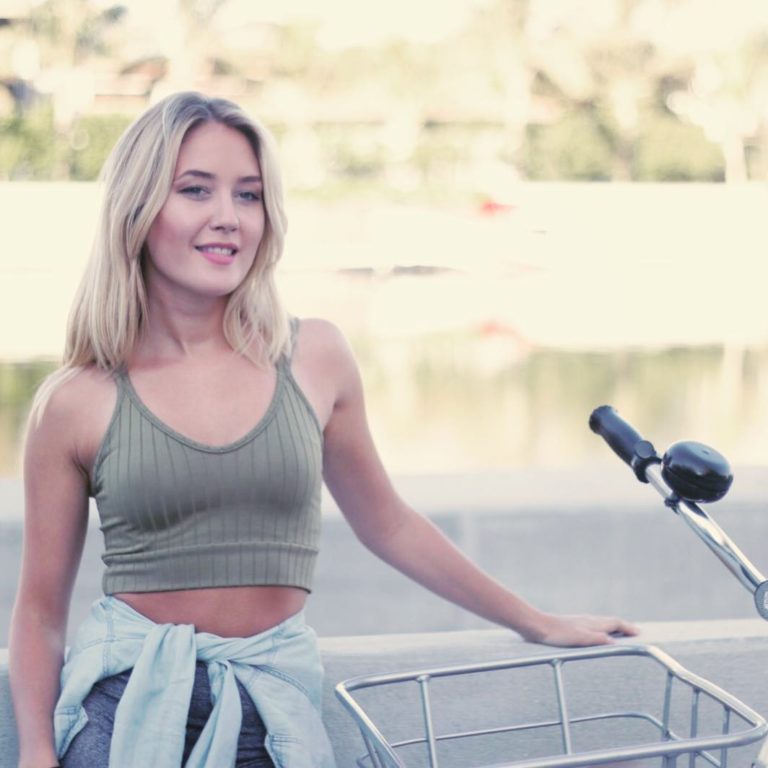 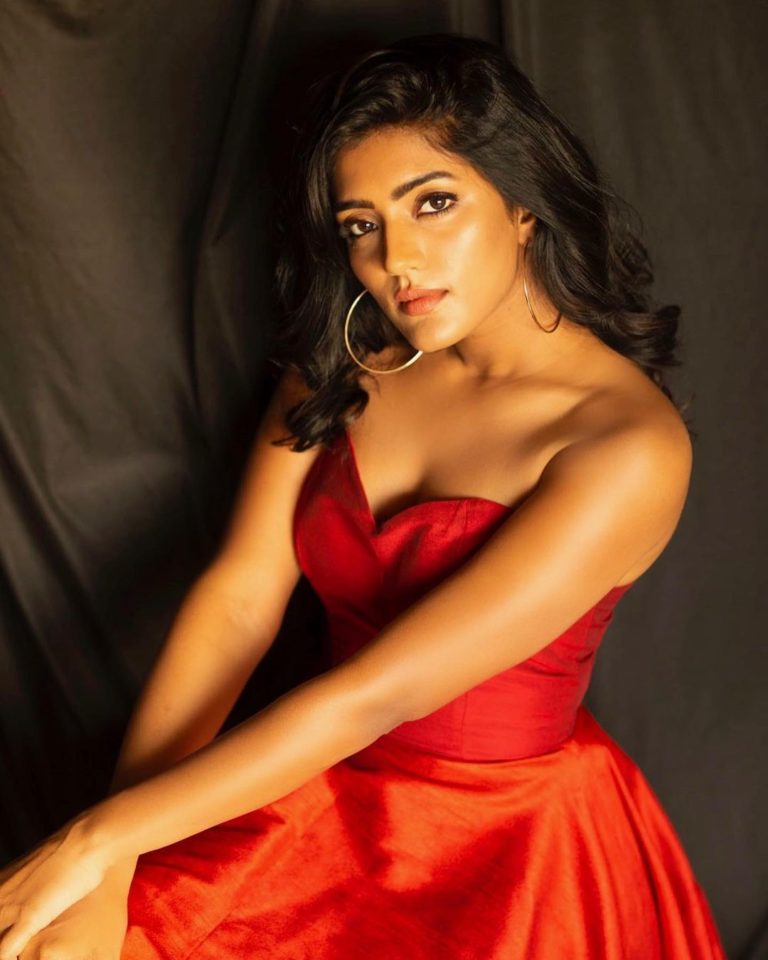 12 Hot Gorgeous Pictures Of Eesha Rebba Eesha Rebba is an Indian actress born on 19 April 1990 in a Telugu-speaking family in Warangal and was brought up in Hyderabad. She has completed her post-graduation… 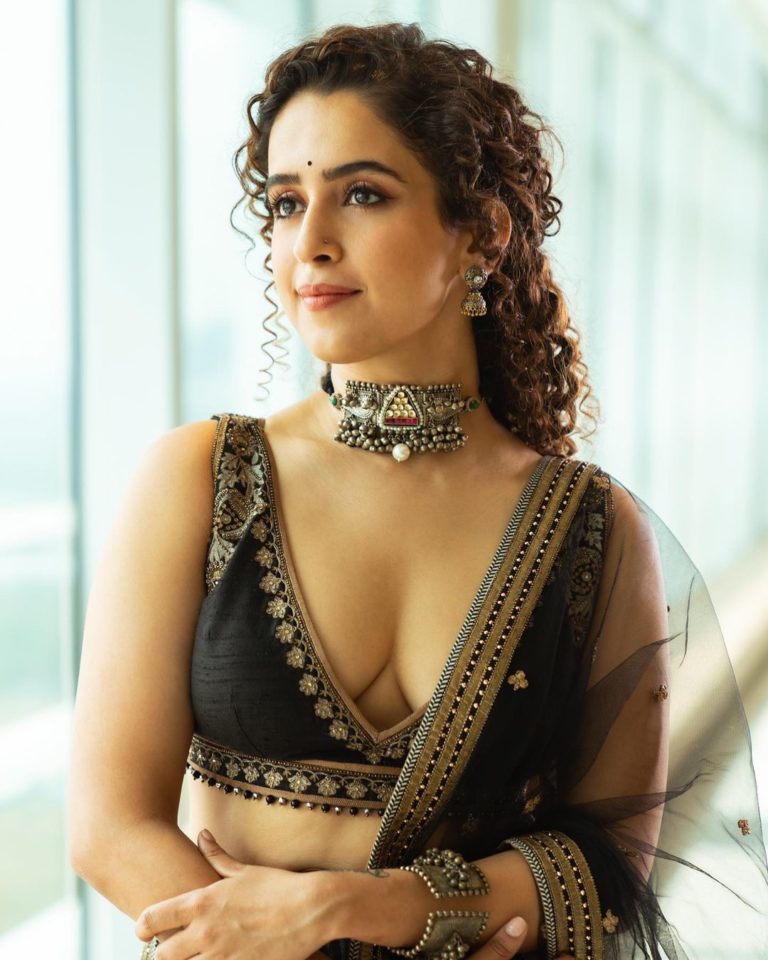 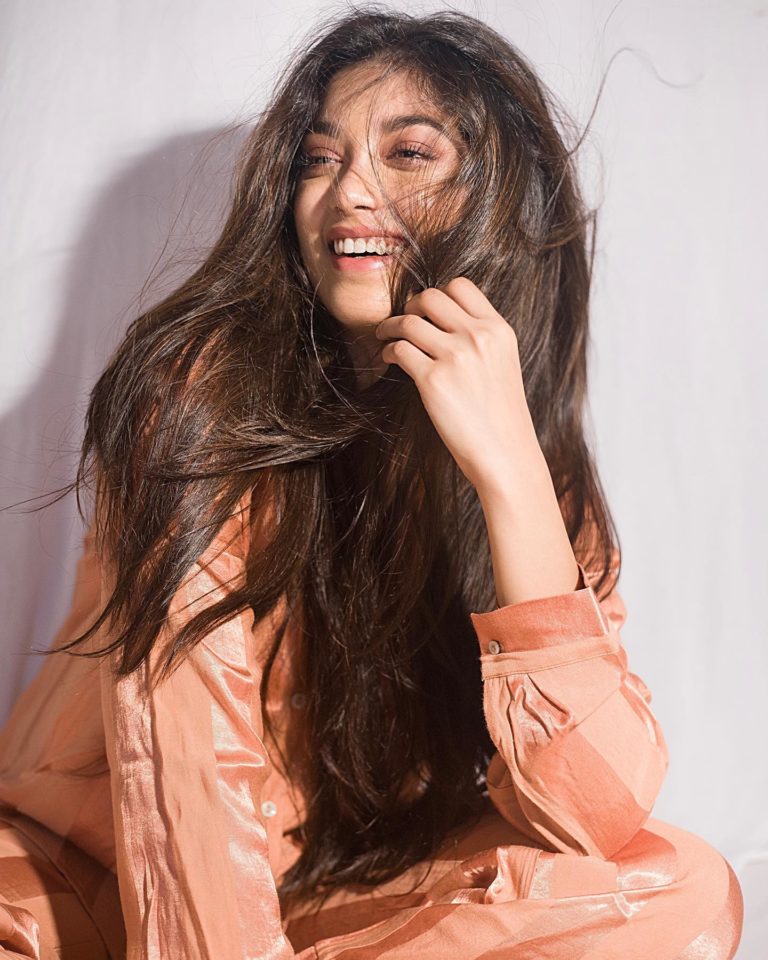 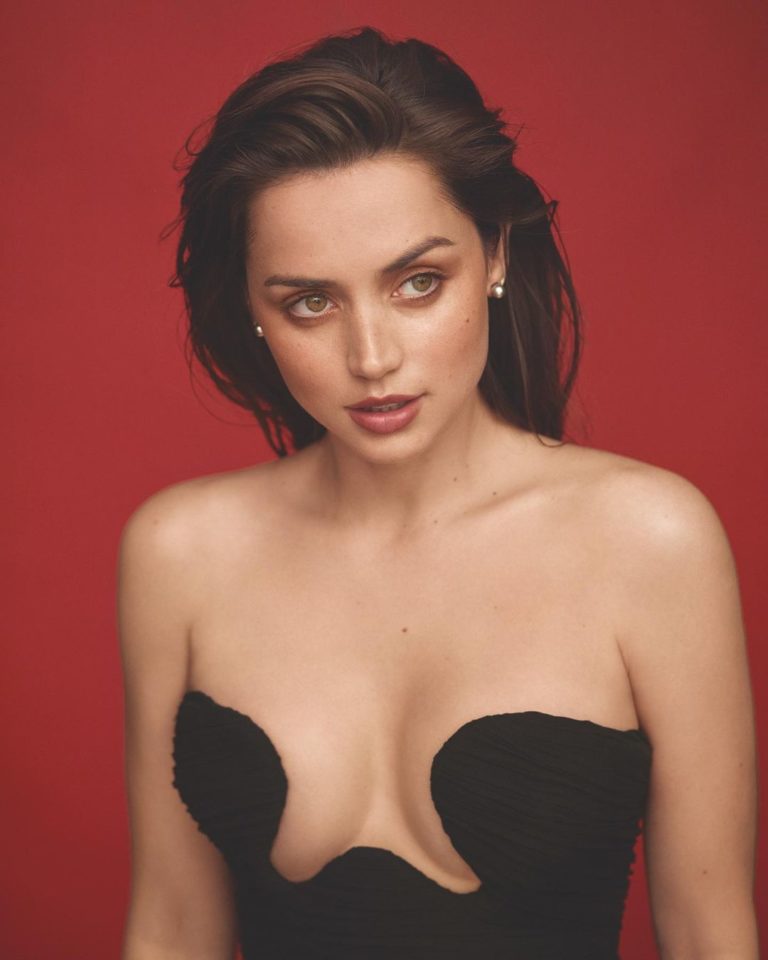 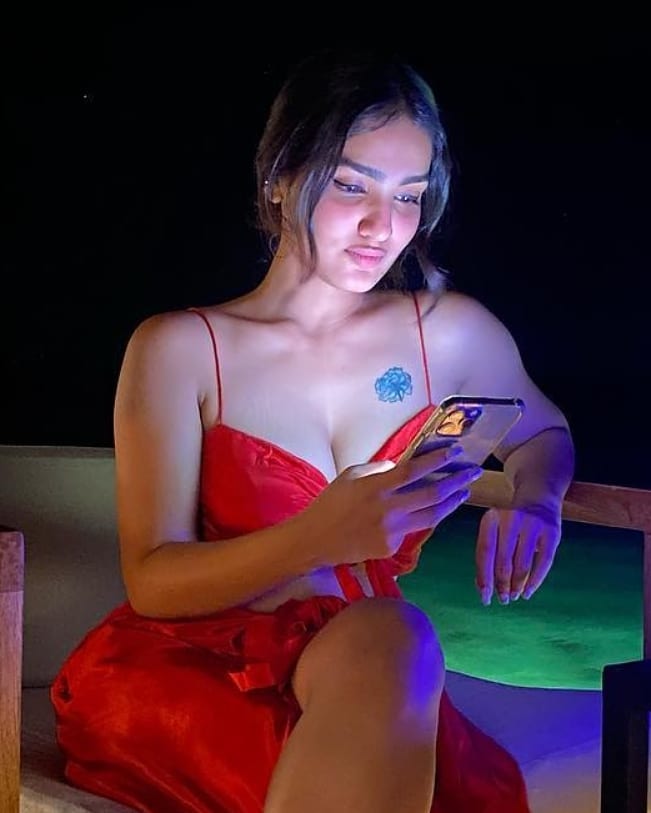