Indulge in this chirpy Video of the Song ‘Ready Ready’ from the upcoming Tamil Movie Devi 2. A Musical Horror Comedy,

The movie is Written and Directed by Vijay,

under the Banner of GV Films Limited in association with R.Ravindran of Trident Arts. Muzik247 is the Official Music Label. 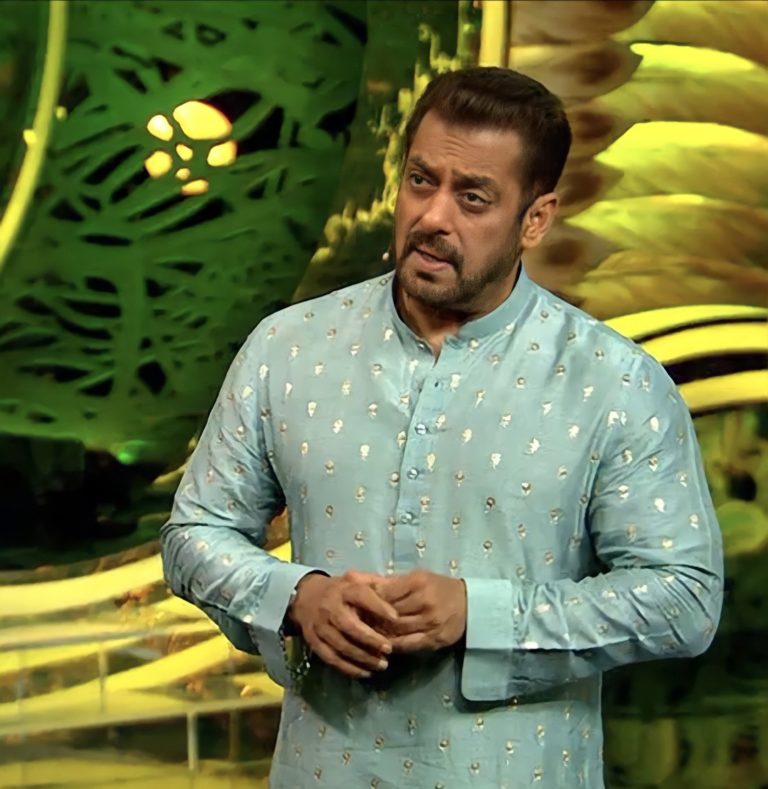 Kangana ranaut and a journalist justin picks up a fight during the launch of Judgementall hai kya song, Now media wants apology from Kangana Ranaut else they will boycott her upcoming film Judgementall Hai…

After the super success of The kapil sharma show produced by salman khan, he is now producing reality show on TV Today salman khan posted on social media “Something new is coming up” Something… 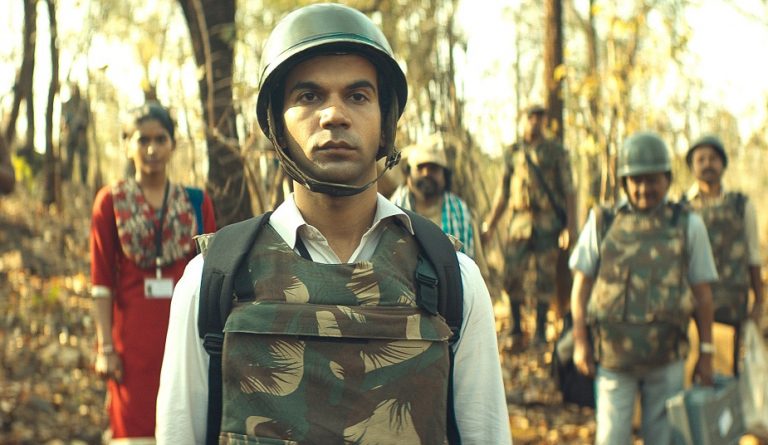