The Bold sisters of bollywood Kangana ranaut and Rangoli chandel were in controversies all the time.

Rangoli tweeted with a picture she wrote:

Look at him, an actor has gone to a film festival purely cos of her hardwork to present her film and here ⁦@jiteshpillaai⁩ Moushi ji humiliating her that too openly just cause she is an outsider, this is movie mafia and that’s why Kangana has pledged to destroy them.

and twitteratis supporting rangoli and we too think the same. 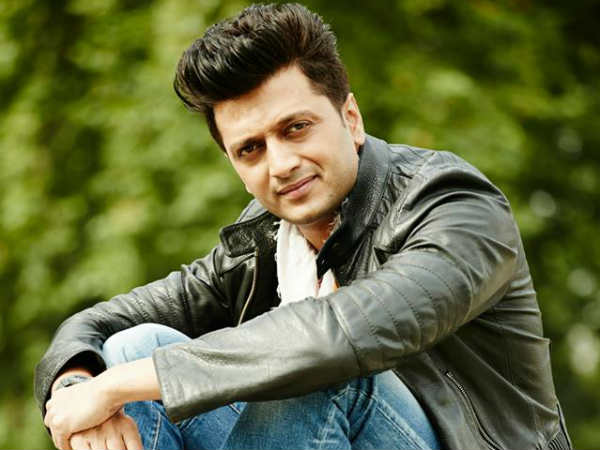 Riteish Deshmukh All Films Hit Flop Box Office Collection Riteish Deshmukh is an Indian actor, producer and architect who appears in Bollywood films. He is the son of Late. Vilasrao Deshmukh, the former Union… 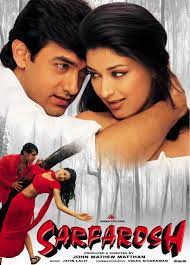 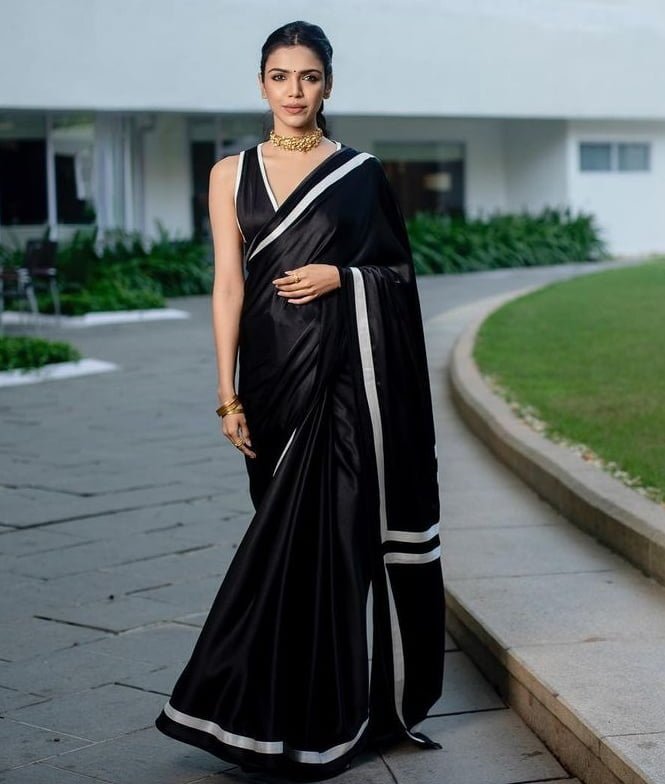